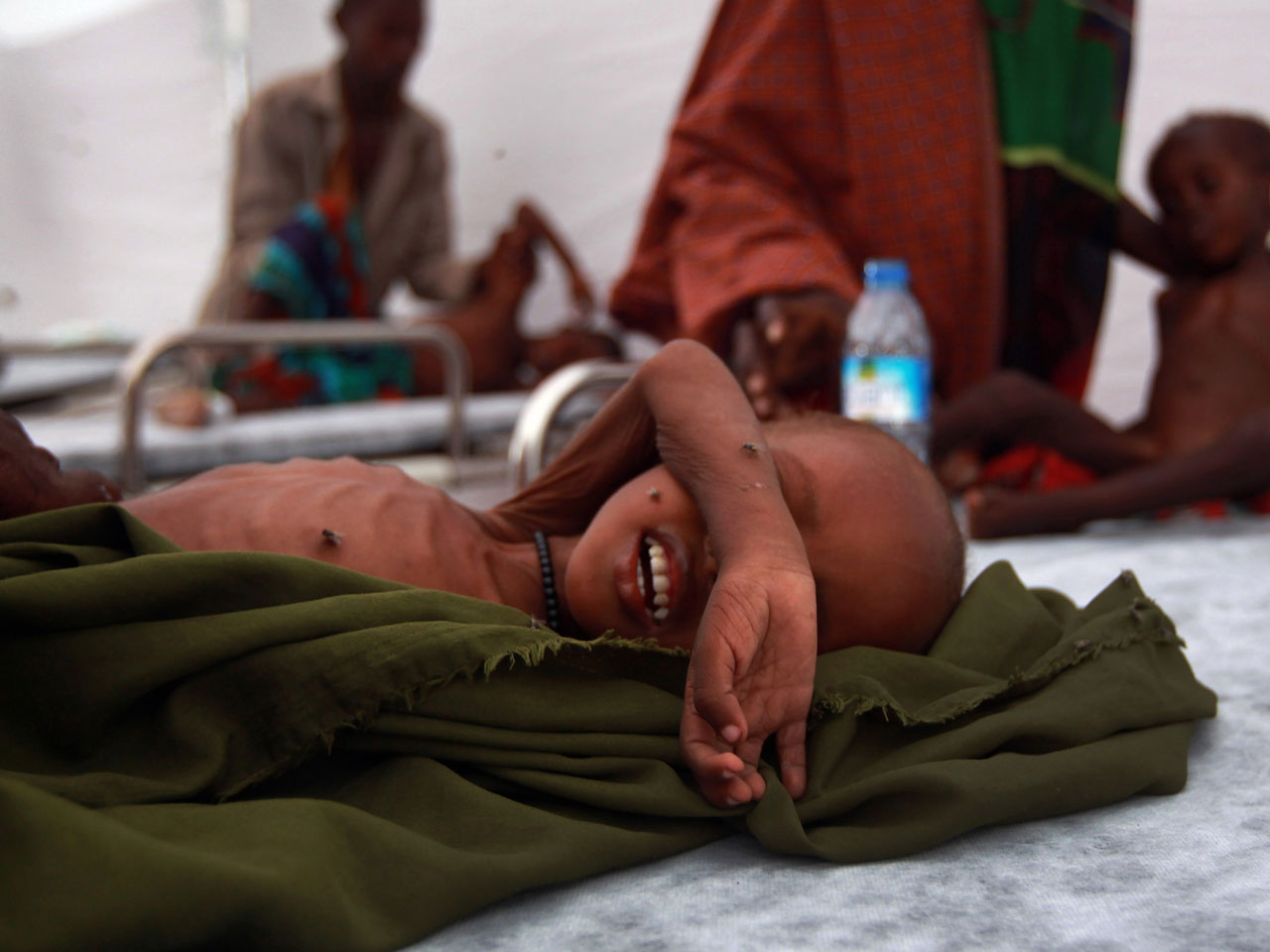 NAIROBI, Kenya - Thousands of people, more than half of them children, died needlessly and millions of dollars were wasted because the international community did not respond to early warnings of an impending food crisis in East Africa, aid agencies said in a report released Wednesday.

Most rich donor nations waited until the crisis was in full swing before donating a substantial amount of money, said the report by Oxfam and Save the Children. A food shortage was predicted as early as August 2010, but most donors did not respond until famine was declared in parts of Somalia in July 2011.

The report, written by two prominent aid groups, even blamed aid agencies, saying they were too slow to scale up their response.

"We all bear responsibility for this dangerous delay that cost lives in East Africa and need to learn the lessons of the late response," said Oxfam head Barbara Stocking.

The aid agencies said many donors wanted to first see proof that there was a humanitarian catastrophe. That caused a funding shortfall that delayed a large-scale response to the crisis by around six months.

Now, there are clear signs that there is an impending hunger crisis in West Africa, said Save the Children's head Justin Forsyth. The report said that a food crisis in the West African region known as the Sahel is being driven by drought and high food prices. The report says agencies should put into practice there what has been learned in the Somalia crisis.

A recent Save the Children assessment in Niger shows families in the worst-hit areas are already struggling with around one-third less food, money and fuel than is necessary to survive.

The report says the delays in East Africa caused thousands of deaths and increased costs for aid agencies. The British government estimates that between 50,000 and 100,000 people have died from the famine, mostly Somalis. Ethiopia and Kenya were also affected but aid agencies were able to work more easily there than in war-ravaged Somalia.

More than half of those who died are believed to be children.

"The earlier your respond, the more you get for your money," said Oxfam's regional spokesman Alun McDonald.

"We've done a lot of water trucking. It's the last resort," he said. "It's a very expensive and inefficient way of delivering water."

Friday will mark six months since the U.N. declared famine in Somalia.

"Its much more cost-effective to invest early on," he said, in things like dams, reservoirs, and boreholes.

Trucking just over a gallon (5 liters) of water per day per person to 80,000 people in Ethiopia costs more than $3 million for five months, the report said, compared to $900,000 to prepare water sources in the same area for an oncoming drought.

The report also said it costs three times as much to restock a herd in northern Kenya than to keep it alive through supplementary feeding.

"The world knows an emergency is coming but ignores it until confronted with TV pictures of desperately malnourished children," said Forsyth.