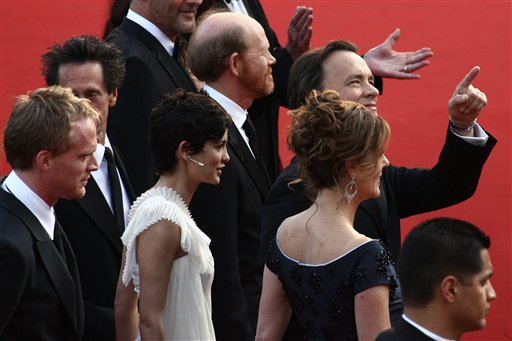 For the first time this week, Dale Earnhardt climbed into a car that felt like a winner.

It came as little surprise, then, that the Intimidator wound up driving it into Victory Lane.

Earnhardt began defense of his International Race of Champions series title with a victory Friday at Daytona International Speedway. He pulled his powder-blue Pontiac Firebird into the lead with 13 laps left, then held off late challenges by Jeff Burton, Mark Martin and Tony Stewart.

It was Earnhardt's 11th IROC victory, tying Al Unser Jr. for the most in the all-star series pitting the best drivers from the top circuits in identically prepared cars.

Earnhardt also got his 34th victory at NASCAR's most storied track, adding to a record that may never be matched. One big difference from years past, however, is that this could be his only chance to win in the biggest week of the season.

"IROC shows that you can put good races on if you've got cars that are pretty much the same in aerodynamics," Earnhardt said. "I wish the Winston Cup cars were as equal as these ones."

The veteran driver has complained that manufacturer's changes to his Chevrolet, combined with new NASCAR shock and suspension rules, have put him and many others at a severe disadvantage for the Daytona 500.

He finished 11th in his Daytona 500 qualifying race Thursday, breaking a 10-year winning streak in that event.

Earnhardt discussed his frustration with NASCAR president Bill France as the IROC winner's trophy was presented in Victory Lane.

"He asked me if this takes the edge off," Earnhardt said. "It does a bit. But you still want to win the Daytona 500."

"I think Earnhardt will be happy now," said Dale Jarrett, who finished eighth. "He won something at Daytona. He was crying about the other deal."

Earnhardt led 17 of the 40 laps in the 100-mile race, a stark contrast from last year when he won three of the four IROC races, but led only on the final lap in two of them.

Because IROC prepares the 12 cars identically, the four-race series is supposed to be a true test of driving among champions.

Earnhardt has won six IROC races at Daytona, more than any other driver, and to nobody's surprise least of all his own his experience got him to the checkered flag Friday.

With two laps remaining, Burton pulled inside to passdrawing Martin and Stewart behind him for drafting help.

Burton briefly pulled ahead on the backstretch. But with 1 1/2 laps remaining on Daytona's 2 1/2-mile oval - an eternity by Earnhardt's standards - the Intimidator regained the lead with help from Stewart, who pulled back in line to push him forward.

"I saw Burton sitting there with Martin on the bumper," Earnhardt said. "I figured he'd try to pass on the last lap. I guess experience prevailed. He tried it a lap too soon."

Stewart wound up in second after the final shuffle, losing by 0.124 seconds or about two car lengths. Burton finished third, followed by Martin, who won three straight IROC titles before Earnhardt's championship in 1999.

Dale Earnhardt Jr. finished fifth. He and his father went bumper to bumper for a while, but that much-anticipated showdown came early in the race. The two who finished nose to tail in an IROC race at Michigan Speedway last year will race against each other again Sunday in the 500-mile feature.

Because of scheduling conflicts, there were no drivers from the CART series in the race. The Indy Racing League fielded three drivers.

Jarrett, the defending Winston Cup champ, led several laps early, but never contended in the second half of the race. 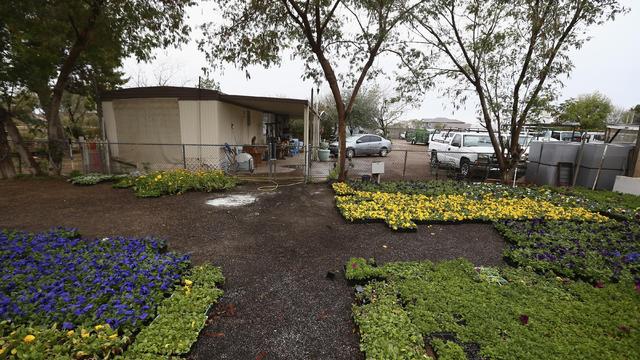