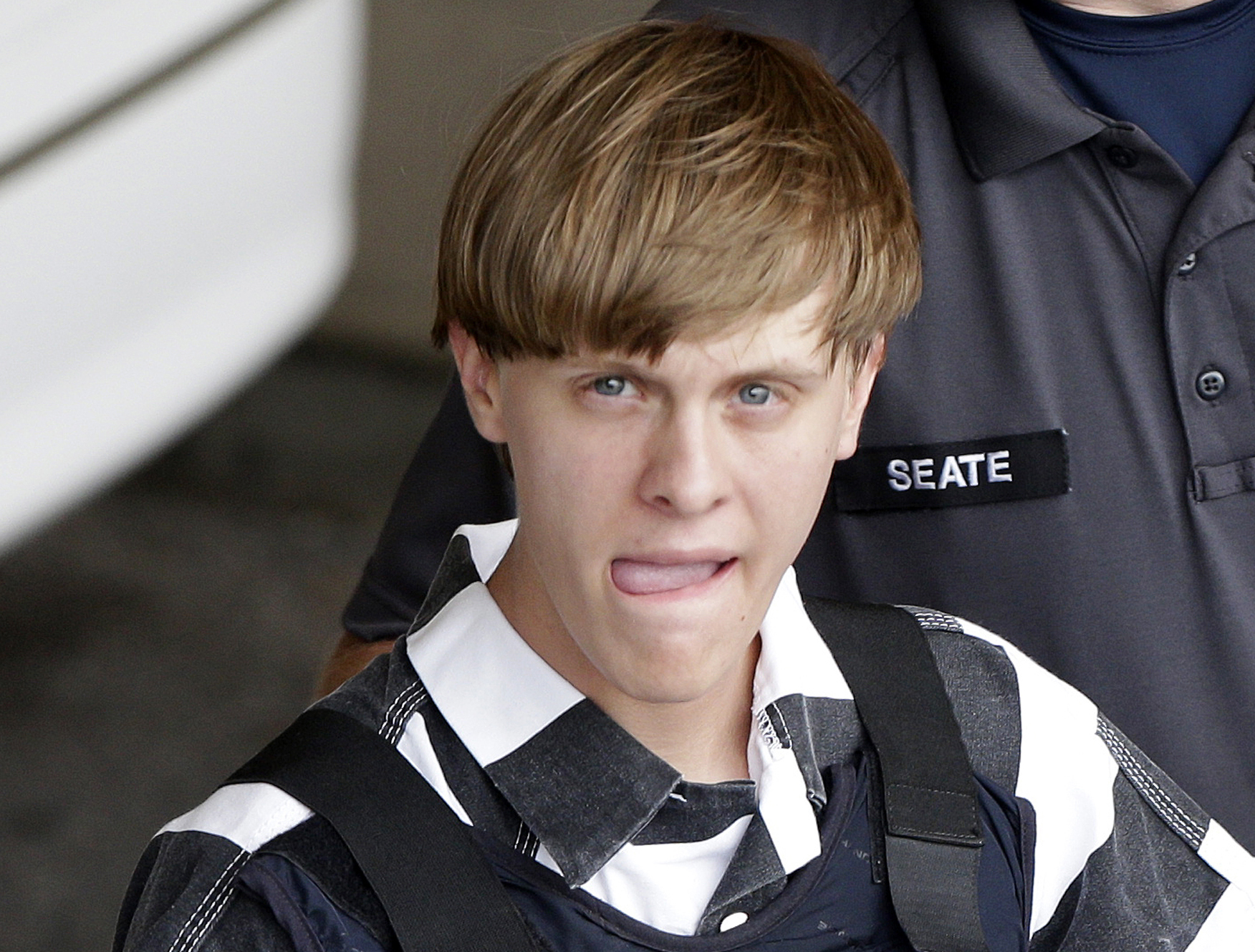 COLUMBIA, S.C. -- The man charged with the shooting deaths of nine black parishioners at a South Carolina church wants to stop acting as his own lawyer -- at least for now.

In a handwritten request filed on Sunday, the 22-year-old Roof asked U.S. District Judge Richard Gergel to bring his defense team back on board for the guilt phase of his federal death penalty trial, which begins next week in Charleston.

Roof then says he wants to go back to representing himself for the penalty phase.

The request came a week after a federal judge allowed Roof to represent himself in the June 2015 slayings at Emanuel AME Church. CBS Charleston affiliate WCSC-TV had reported that Roof, facing 33 charges including hate crime and murder, told U.S. District Judge Richard Gergel that he has reviewed the order that declared him competent to stand trial, and that he felt ready to represent himself.

Gergel told Roof in court that he felt the decision to be “strategically unwise,” but he ultimately granted Roof permission to represent himself at trial.

Roof’s former defense team expressed concern Friday that Roof may not present evidence that could sway a jury to spare his life.