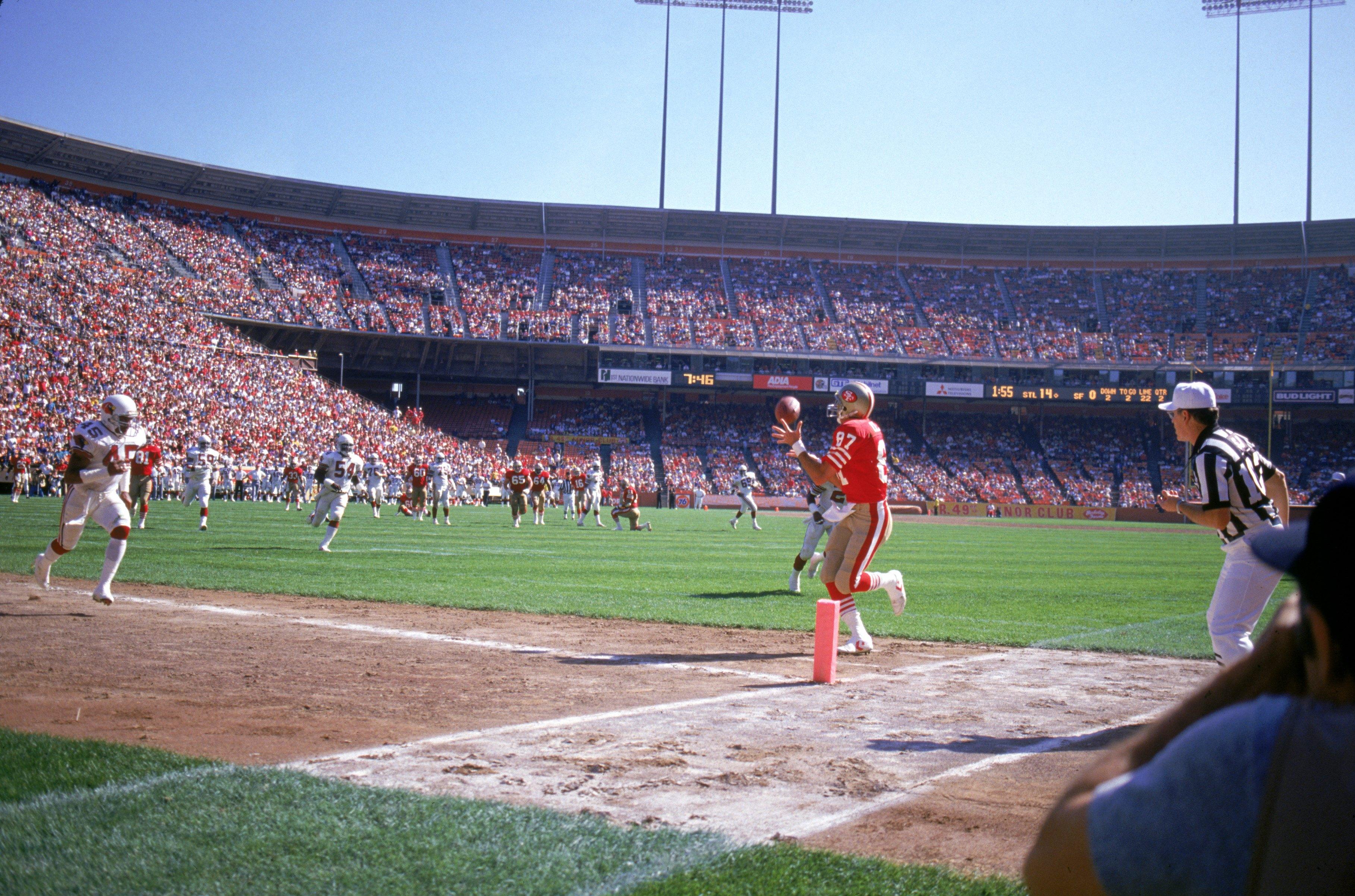 “I wanted to share some unfortunate news: I have ALS,” Clark tweeted.

According to a letter Clark penned on the DeBartolo Holdings website, he first became concerned when he felt weakness in his left hand back in September of 2015, and underwent months of tests and treatment before being diagnosed.

“In addition to losing strength in my left hand -- which makes opening a pack of sugar or buttoning my shirt impossible -- I have now experienced weakness in my right hand, abs, lower back and right leg,” Clark said. “I can’t run, play golf or walk any distances. Picking up anything over 30 pounds is a chore.”

“The one piece of good news is that the disease seems to be progressing more slowly than in some patients.”

“I’ve been asked if playing football caused this. I don’t know for sure. But I certainly suspect it did,” Clark wrote. “And I encourage the NFLPA and the NFL to continue working together in their efforts to make the game of football safer, especially as it relates to head trauma.”

Clark, a native of Kinston, North Carolina, went to Clemson and was drafted by the 49ers in the 10th round of the 1979 NFL Draft. He played eight seasons for the 49ers, finishing with 506 catches for 6,750 yards in his NFL career.

Jed York, CEO of the 49ers, said he was “deeply saddened” to learn of the diagnosis. In a statement, he described Clark as a “wonderful man” and “an ambassador to the entire Bay Area.”

In his career, Clark won two Super Bowl titles and led the league in receptions once. In 1982, Clark made “The Catch” -- a 6-yard touchdown reception in the back of the end zone -- to propel San Francisco over the Cowboys and into Super Bowl XVI.