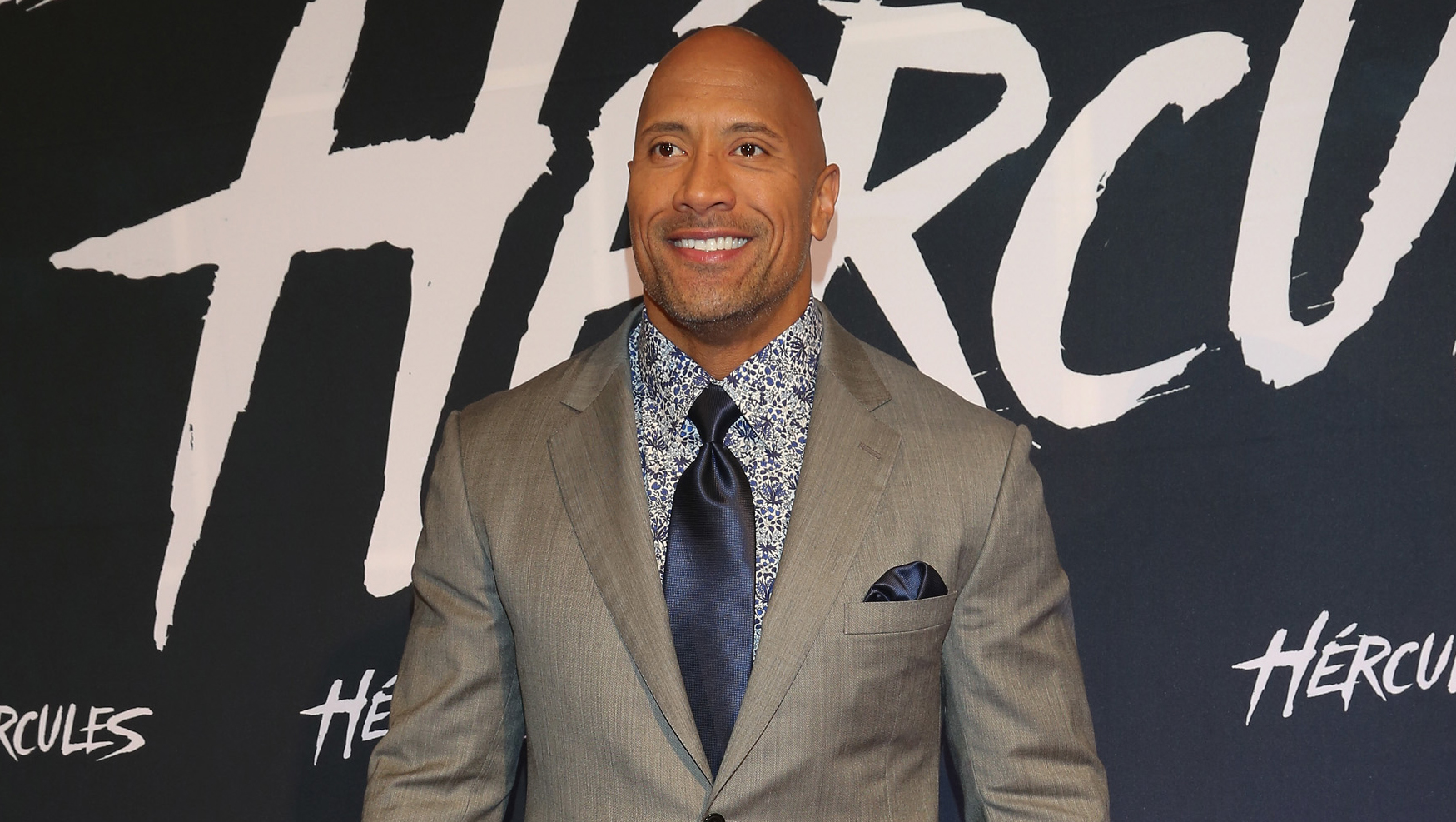 Dwayne "The Rock" Johnson made a splash over Labor Day weekend after he saved his new puppy from drowning in his swimming pool.

Johnson wrote on Instagram about how his new French bulldog puppies Brutus and Hobbs got caught in a sticky situation right when they arrived at their new home.

"[I] bring them home and immediately take them outside so they can start learning how to 'handle their business and potty like big boys,'" wrote Johnson.

That's when things took a turn.

"I set them both down and they both take off in a full sprint and fall right into the deep end of our pool," continued Johnson. "HOBBS immediately starts doggy paddling while BRUTUS (like a brick) sink heads first to the bottom of the pool."

"I take off into a full sprint, fully clothed, dive in the pool, swim to the bottom, rescue my brick, I mean BRUTUS and bring him back to the edge of the pool," wrote Johnson. "He was a little delirious.. took a moment, threw up all the water he swallowed and looked up at me as if to say, 'Thank God you didn't have to give me mouth to mouth!' and then ran off to play with his brother."

The actor and former wrestler warned his fans to be careful with their dogs when near water, as not all of them have the instinct to swim.

"Some puppies (like BRUTUS) will be so in shock by experiencing water they will sink extremely fast so react quick," he explained.

One more unfortunate lesson Johnson learned? Try to put your phone down before you jump into the pool.