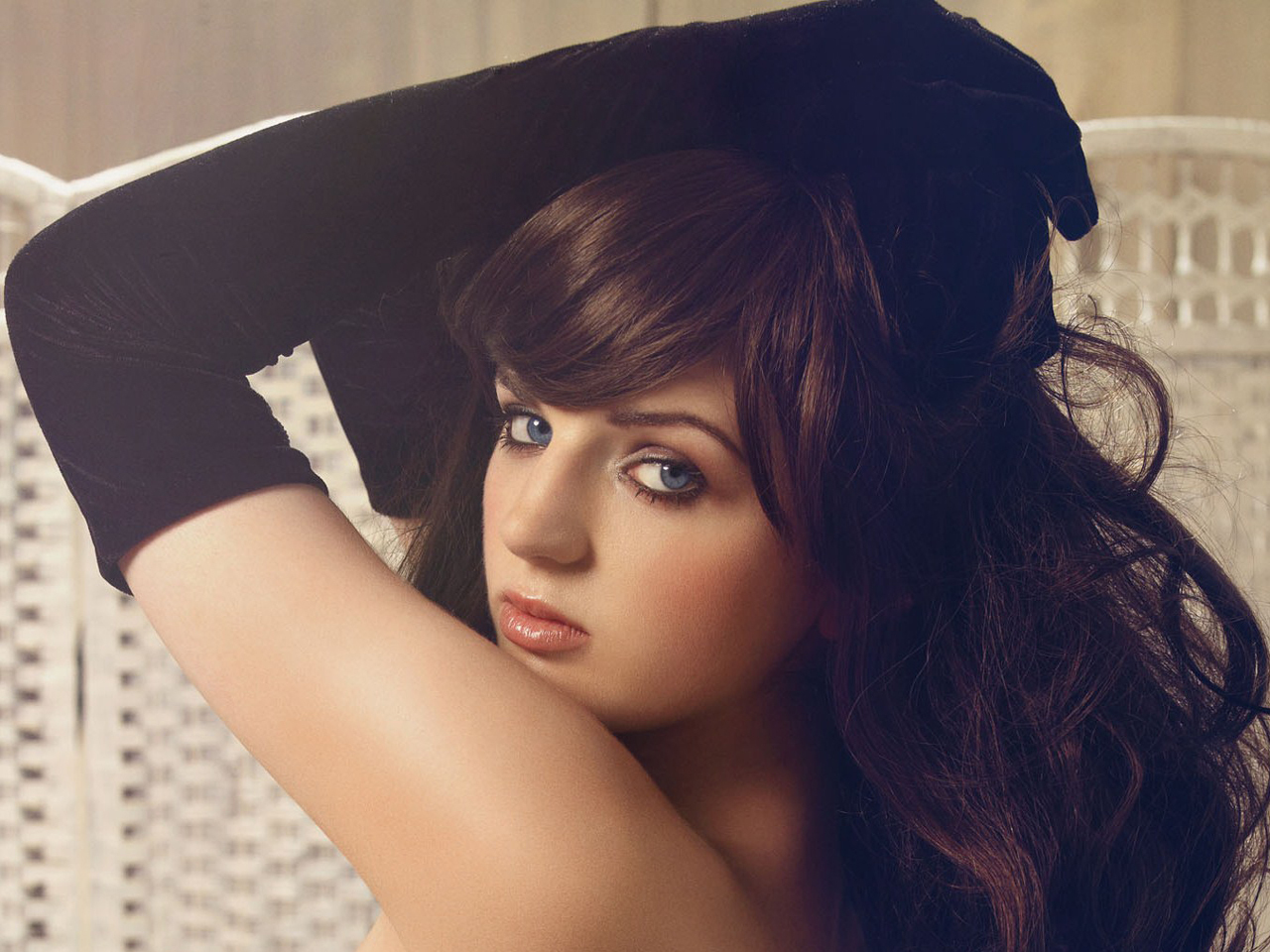 Katrina Darling, a British burlesque dancer who is a second cousin to Kate, Duchess of Cambridge, covers the September issue and is also featured in an eight-page pictorial inside the magazine.

The 22-year-old told Playboy she only learned she was related to royalty shortly before Kate's wedding to Prince William last April, via a phone call from a member of the U.K. press.

"It was the most ridiculous thing I've ever heard," she laughed in the interview. "It's not every day something like that happens."

Darling, who was performing in her own burlesque show titled "God Save the Queen" at the time, still performs in England and throughout Europe, the magazine added in a news release, and has shows coming up in Miami on Aug. 31 and New York on Sept. 6.

The September issue of Playboy will hit newsstands on Friday. See the cover below: