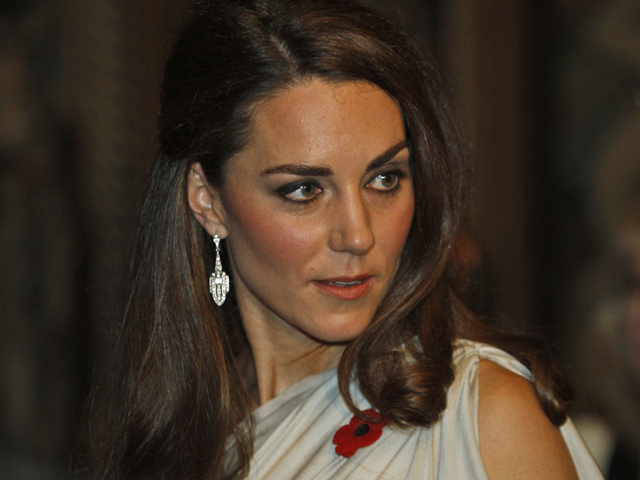 (CBS) When Kate, the Duchess of Cambridge made a visit last week to an art therapy charity, the fashionista decided to dress down wearing a sweater and jeans, much to the disappointment of the school children who waited in the parking lot to catch a glimpse of the royal.

According to the Daily Mail some young fans were overheard saying, "She doesn't look like a Princess. Where's her dress?"

After the school's headmaster told the children a "real-life princess" would be coming to the school, they were all told to wait in the parking lot to see for themselves. The children waited for almost an hour. When she arrived wearing jeans some became confused, saying she didn't look like the princess they saw on TV, reports the Daily Mail.

The 29-year-old duchess has been visiting a number of charities and organizations in recent weeks preparing for her new role as a working royal, reports the Daily Mail.