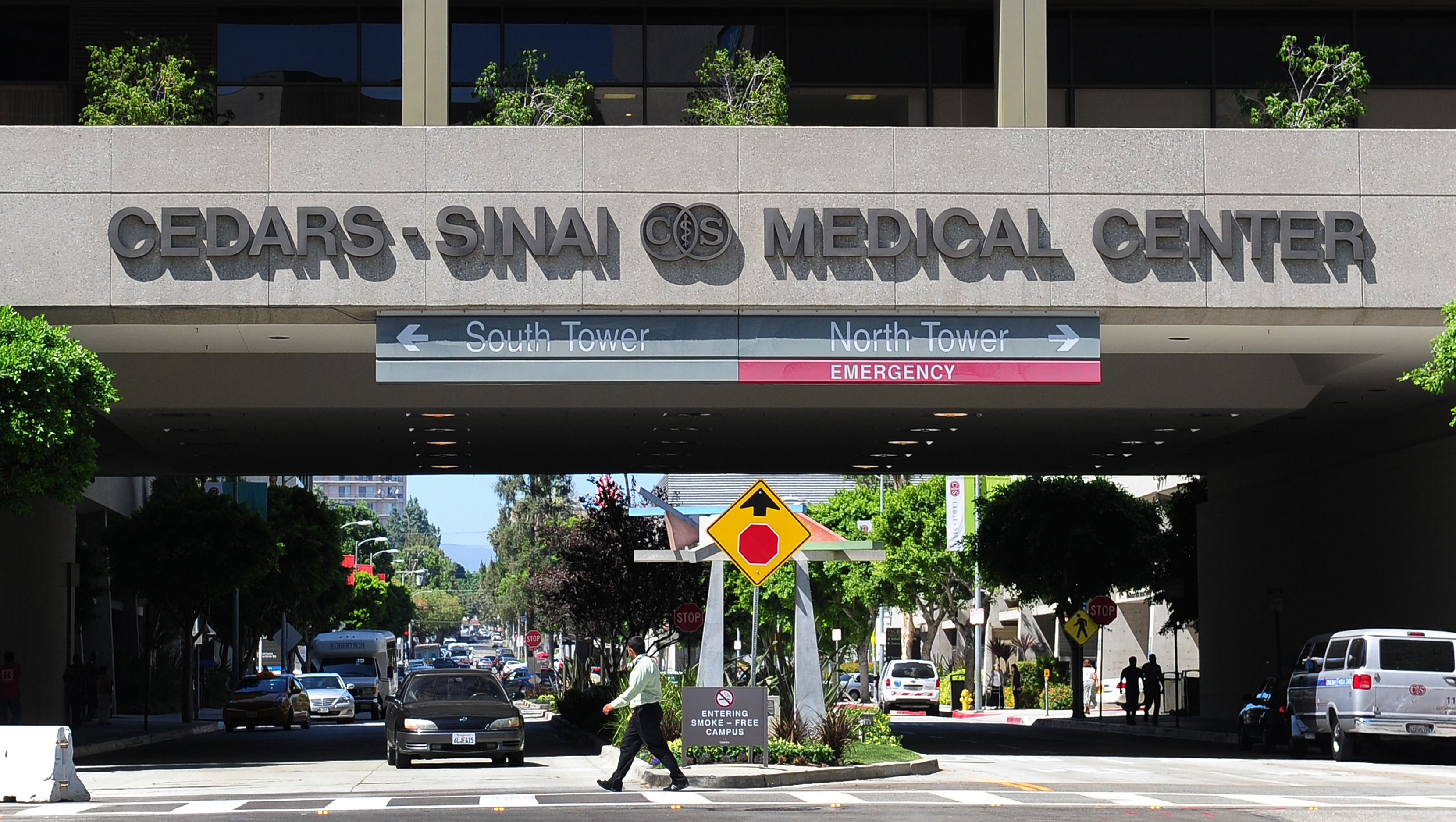 At least four cases of a potentially deadly superbug have been identified at another Los Angeles hospital -- the second outbreak reported in the city in recent weeks.

Cedars-Sinai Medical Center said Wednesday that the patients were infected with the drug-resistant bacteria carbapenem-resistant Enterobacteriaceae, or CRE, after undergoing procedures with contaminated medical scopes.

The same type of device, called a duodenoscope, was blamed for infecting at least seven people -- two of whom died -- at Ronald Reagan UCLA Medical Center, in an outbreak first reported last month. More than 170 other patients at UCLA may have been exposed.

In both instances, the hospitals say they followed all recommended safety and disinfection procedures.

"Despite the fact that Cedars-Sinai meticulously followed the disinfection procedure for duodenoscopes recommended in instructions provided by the manufacturer (Olympus Corporation)," Cedars-Sinai said in a written statement.

"I'm very concerned about this," said CBS News chief medical correspondent Dr. Jon LaPook. "The problem is that these two hospital followed the protocol, according to the investigation, for cleaning, and yet they still got the infections. So that makes you wonder, is the protocol correct?"

Cedars-Sinai says the device involved in the latest infections has been taken out of service, and other scopes still in use are being subjected to an even more stringent disinfection process.

One of the patients infected at Cedars-Sinai later died, but the hospital says the patient's underlying illness was the cause of death, not the superbug, as their CRE infection had already cleared.

The hospital says there is no evidence at this point that any additional patients have been infected, but "out of an abundance of caution, and to keep patients informed," it is sending letters to "all 68 patients who had a duodenoscope procedure with that particular scope between August 2014 and February 2015."

The hospital says it will send them a free home testing kit to check for the bacteria.

Even before the two Los Angeles hospital outbreaks emerged, 11 patient deaths were linked to drug-resistant CRE infections at Virginia Mason Medical Center in Seattle following duodenoscope procedures between 2012 and 2014.

The U.S. Food and Drug Administration issued a safety warning about duodenoscopes on Feb. 19, alerting hospitals that even with meticulous cleaning, the risk of infection may persist. Some critics say the design of the device makes it susceptible to contamination even when standard safety practices are followed.

"This is a particular scope [is] used predominantly in procedures to treat blockages of the pancreatic and biliary ducts due to cancerous tumors, gallstones, or other conditions, and it has to curve to get around corners in the body. And those little corners there, bacteria can accumulate," CBS News medical contributor Dr. David Agus told "CBS This Morning."

"There should be a red flag," he added. "Several outbreaks have happened over the last several years, and we really have to have that red flag to make a change here."

Between January 2013 and December 2014, the FDA received 75 reports involving 135 patients in the U.S. who may have been infected by tainted scopes.

The manufacturer of the devices, Olympus Corp. of the Americas, an arm of Japan's Olympus Corp., disclosed on Feb. 6 that it is being investigated for possible violations of false claims and anti-kickback laws.