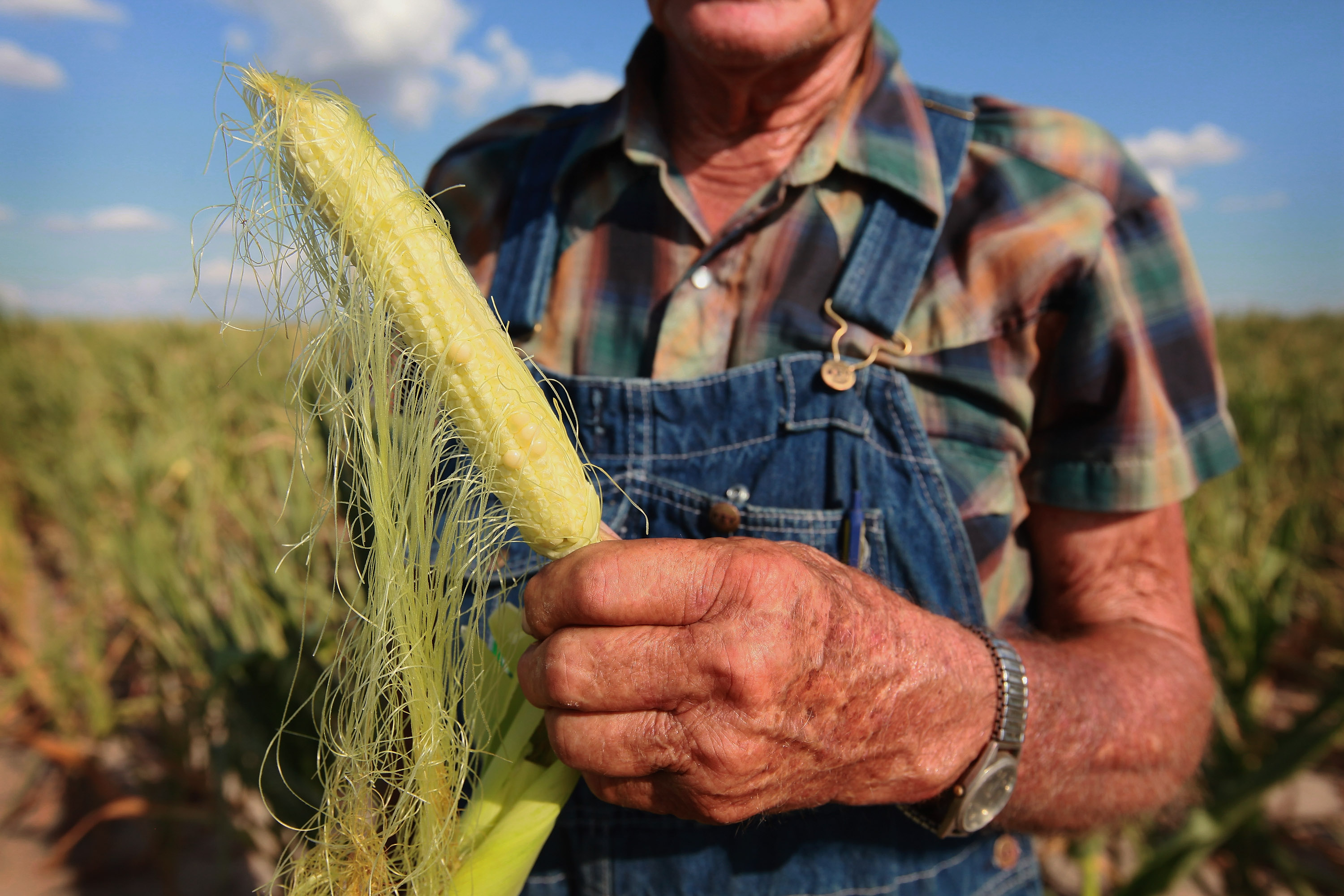 (MoneyWatch) Severe drought across much of the U.S. is likely to produce steep inflation for a wide array of goods, from gasoline to beef, says Steve Cunningham, an economist with the American Institute for Economic Research.

That's because corn -- a crop that has been decimated by drought -- is used as feed for beef and poultry; is manufactured into ethanol, a gasoline additive; and is cooked into corn syrup, a sweetener in everything from cereals to ketchup. And, of course, that doesn't count corn's simple uses, whether to be eaten alone or made into anything from chips to tortillas.

However, a few swift moves by government and consumers can help sidestep most of the inflationary pain,  Cunningham says. Roughly 40 percent of the nation's corn crop is used to produce ethanol. This corn-based fuel has been a legally mandated additive to the nation's gasoline supply in most states for more than a decade.

Getting government to ease that requirement would free up millions of bushels of corn to use as food and feed, alleviating the worst of the drought's inflationary impact. However, if government fails to ease the ethanol requirement, consumers can still avoid taking too much of a hit stemming from the scorched corn harvest. And some of the moves may even make you healthier.

"We spend about 35 percent of our everyday expenses on food," Cunningham says. "Even the price of wheat and wheat-based products could be affected as people substitute wheat products for corn."

With the drought expected to continue at least until November, here are five money-saving tips for avoiding the impact of inflation:

Stock up on beef and chicken now, because farmers may slaughter more livestock in the next few weeks to avoid the higher prices of feed. That could create a temporary drop in beef prices before prices start to soar this fall.

Avoid processed foods, many of which include high-fructose corn syrup as an additive. Not only is the additive fattening, it's likely to become increasingly expensive, pushing up the costs of all sorts of processed foods.

Eat fruit. The hot temperatures that have damaged the corn crop have been great for fruit farmers, so eat grapes.

Substitute. Oatmeal makes for a healthier breakfast than Fruit Loops, and it's a fraction of the cost. Fish is a healthier alternative than beef, and it's completely unaffected by the drought. Other foods that use simple sugar, instead of corn syrup, are also likely to avoid the big hike in cost that could result from a corn shortage.

Go local. If you don't live in the drought-plagued areas, buying fruit and vegetables from local farmer's markets -- and even livestock, poultry and eggs from local farms -- can save a bundle.