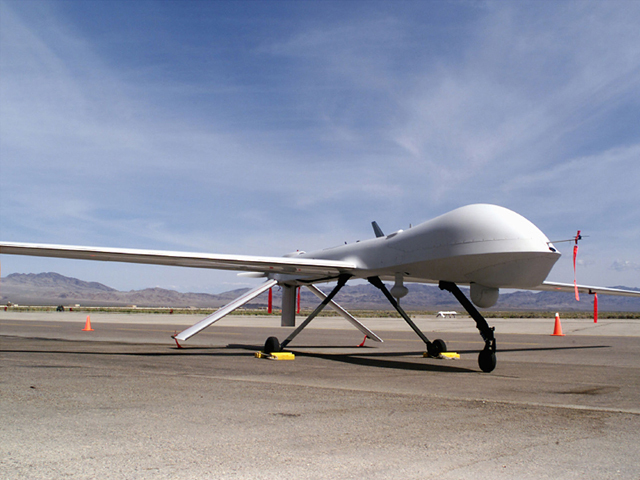 WASHINGTON - The U.S. military is investigating what appears to be the first case of American troops killed by a missile from a U.S. drone.

Unmanned Predators have been used widely in the war in Afghanistan and in neighboring Pakistan. Some are used for surveillance and some, such as the drone in this case, can fire Hellfire missiles.

Officials say this is the first case they know of in which a drone was involved in a friendly fire incident and they are trying to determine how it happened.