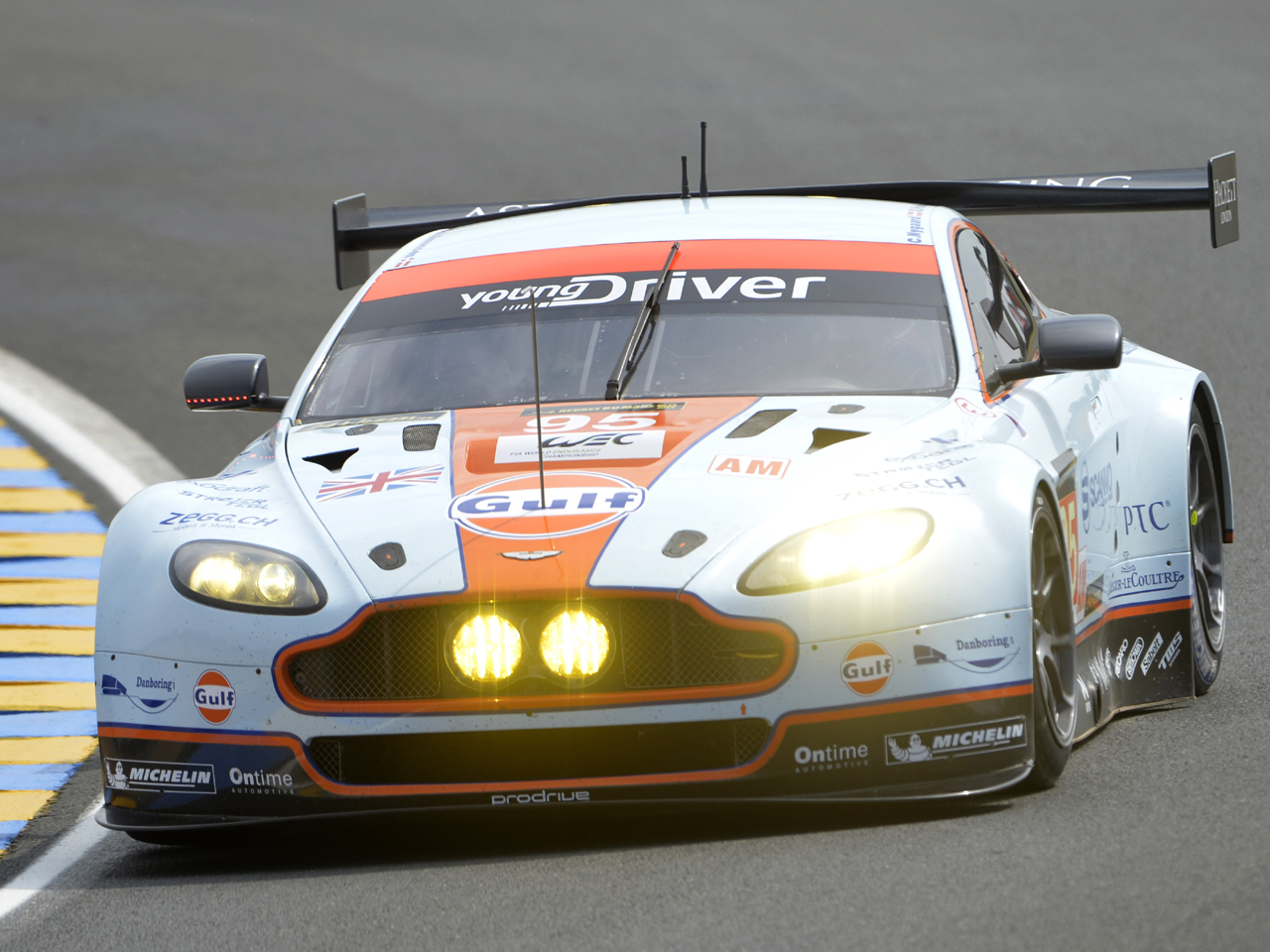 Danish driver Allan Simonsen died Saturday following a crash at the 24 Hours of Le Mans in the first driver fatality at the high-speed endurance event since 1997.

Race organizers said the 34-year-old Simonsen was taken to the hospital after his Aston Martin No. 95 crashed out around 10 minutes after the start of the race. The Dane spun at high speed and his car skidded into the barrier at the Tertre Rouge corner where cars typically reach speeds of up to 105 mph.

The violence of the impact showed as a tire from Simonsen's car rolled on the track while a door hung wide open.

Simonsen died at the hospital soon after arrival "due to his injuries," organizers said.

"Tragically, and despite the best efforts of the emergency services in attendance, Allan's injuries proved fatal," Aston Martin said in a statement on its website.

Sebastien Enjolras lost his life in pre-qualifying in 1997. The last driver fatality in the 24-hour race itself was Jo Gartner in 1986.

The worst crash in Le Mans history occurred in 1955 when Pierre Levegh's Mercedes flew into the crowd, killing more than 80 spectators.

Aston Martin Racing, which had entered five Vantage V8 cars between the GTE-Pro and GTE-Am classes, will continue in the race "at the specific request" of Simonsen's family and in tribute to the Danish driver.

"I would like to extend our deepest sympathies and condolences to the individuals, and families whose friends or loved ones were involved in today's terrible tragedy," Aston Martin Racing managing director John Gaw said.

The safety car came out after Simonsen's crash and the race was held up for nearly an hour to repair the guard rail.

Simonsen was participating for the seventh time at the endurance race, which is won by the team that completes the most laps in 24 hours with up to three drivers alternating. He finished second in the GT2 class at Le Mans three years ago. He clocked the fastest time in qualifying Thursday in the GTE Am class.

Simonsen and Danish co-drivers Kristian Poulsen and Christoffer Nygaard were leading the GTE Am class in the world endurance championship after topping their category at Silverstone in April and finishing second in Spa-Francorchamps last month.

"Aston Martin Racing will not make any further comment until the precise circumstances of the accident have been determined. Next of kin have been informed," Simonsen's team said.

IndyCar series leader Helio Castroneves tweeted: "Very sad to know about the fatal accident of Allan Simonsen on Le Mans today. Praying for him and (his) family."