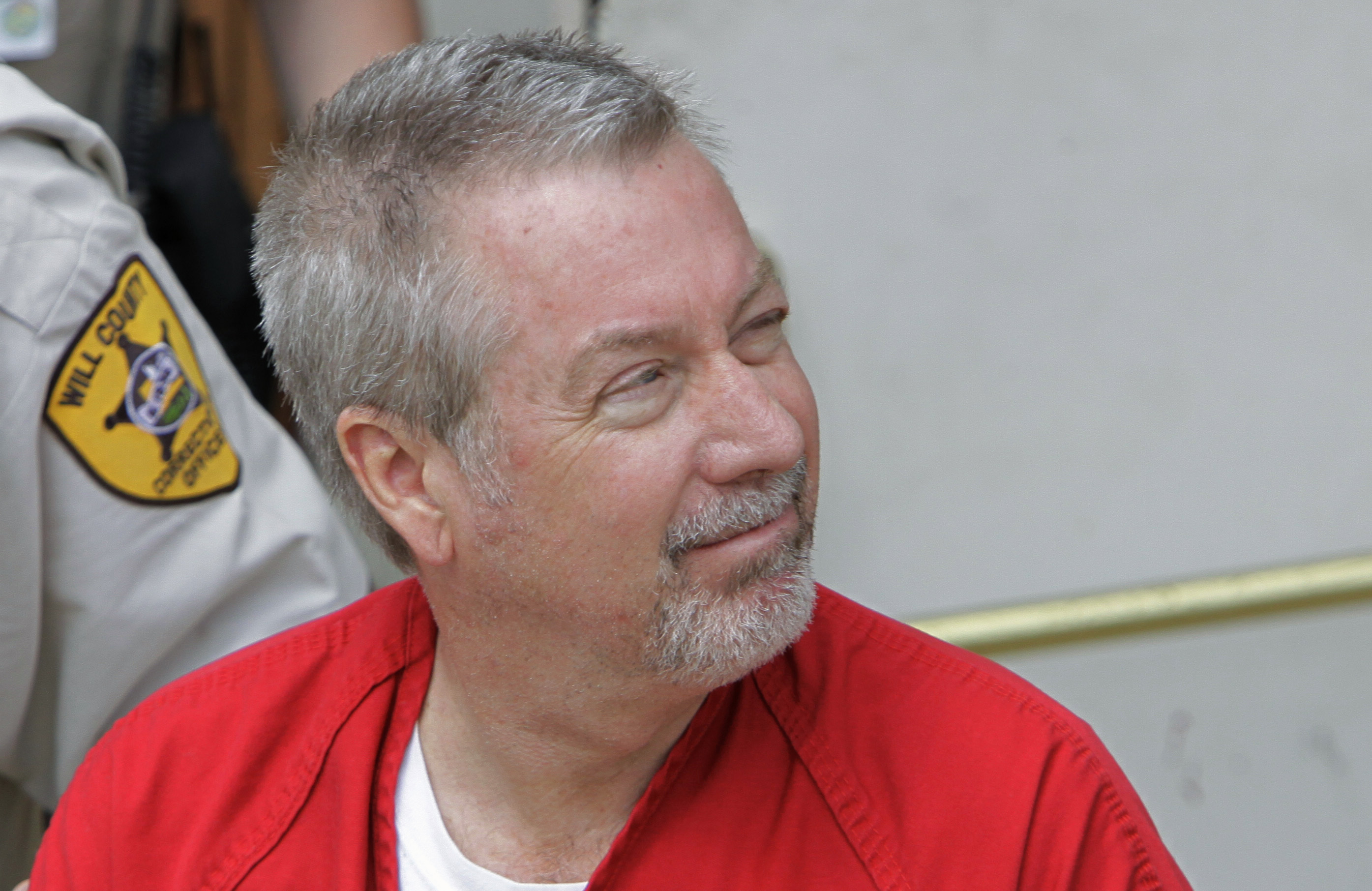 (CBS/AP) JOLIET, Ill. - Closing arguments are expected Tuesday in the murder trial of Drew Peterson. The last witnesses in the case against the former suburban Chicago police officer testified Thursday, and on Friday the judge rejected the defense's request that the judge alter the standard instructions, reports the Chicago Sun-Times.

Jurors heard the last witnesses in Peterson's trial on Thursday. On rebuttal, the state called two forensic pathologists in an attempt to reassert the state's contention that Savio was killed in an attack.

"You don't get these kind of injuries from a bathtub fall," Case said.

Peterson has pleaded not guilty to first-degree murder in the 2004 death of his third wife, 40-year-old Kathleen Savio, who was found dead in her bathtub. He faces a maximum 60-year prison term if convicted.

Peterson was charged after his young fourth wife, 23-year-old Stacy Peterson, disappeared in 2007. Authorities presume she is dead. Drew Peterson is a suspect in her disappearance but hasn't been charged.