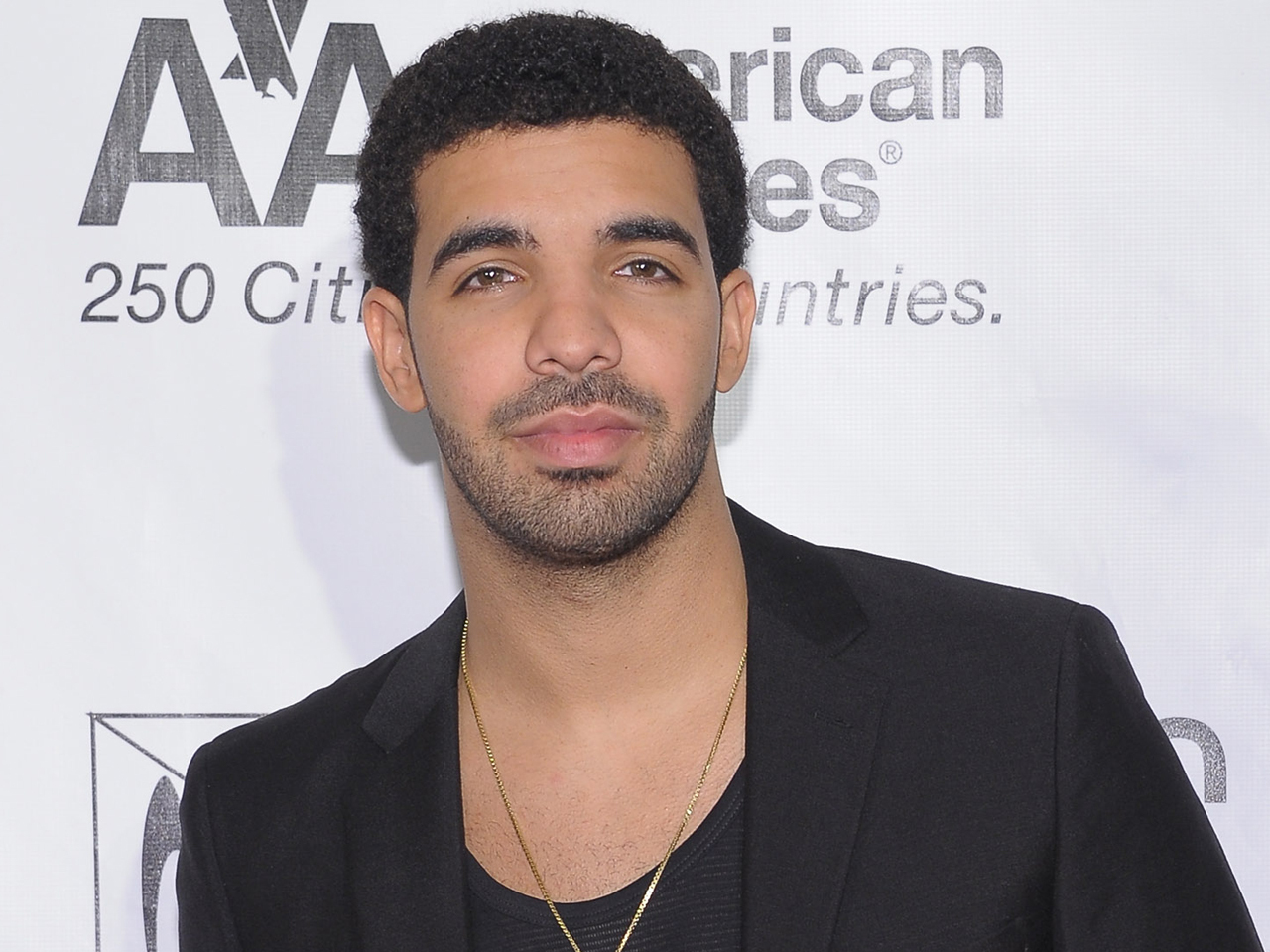 (CBS) Drake's new album, "Take Care," has found its way onto the Internet a few days before it was set to be released.

The Canadian rapper acknowledged the leak on Twitter, and asked fans to buy the album if they like it.

"I am not sure if the album leaked. But if it did thank god it doesn't happen a month early anymore," he wrote. "Listen, enjoy it, buy it if you like it...and take care until next time."

"Take Care," the 25-year-old's sophomore album, will be officially released on Nov. 15.