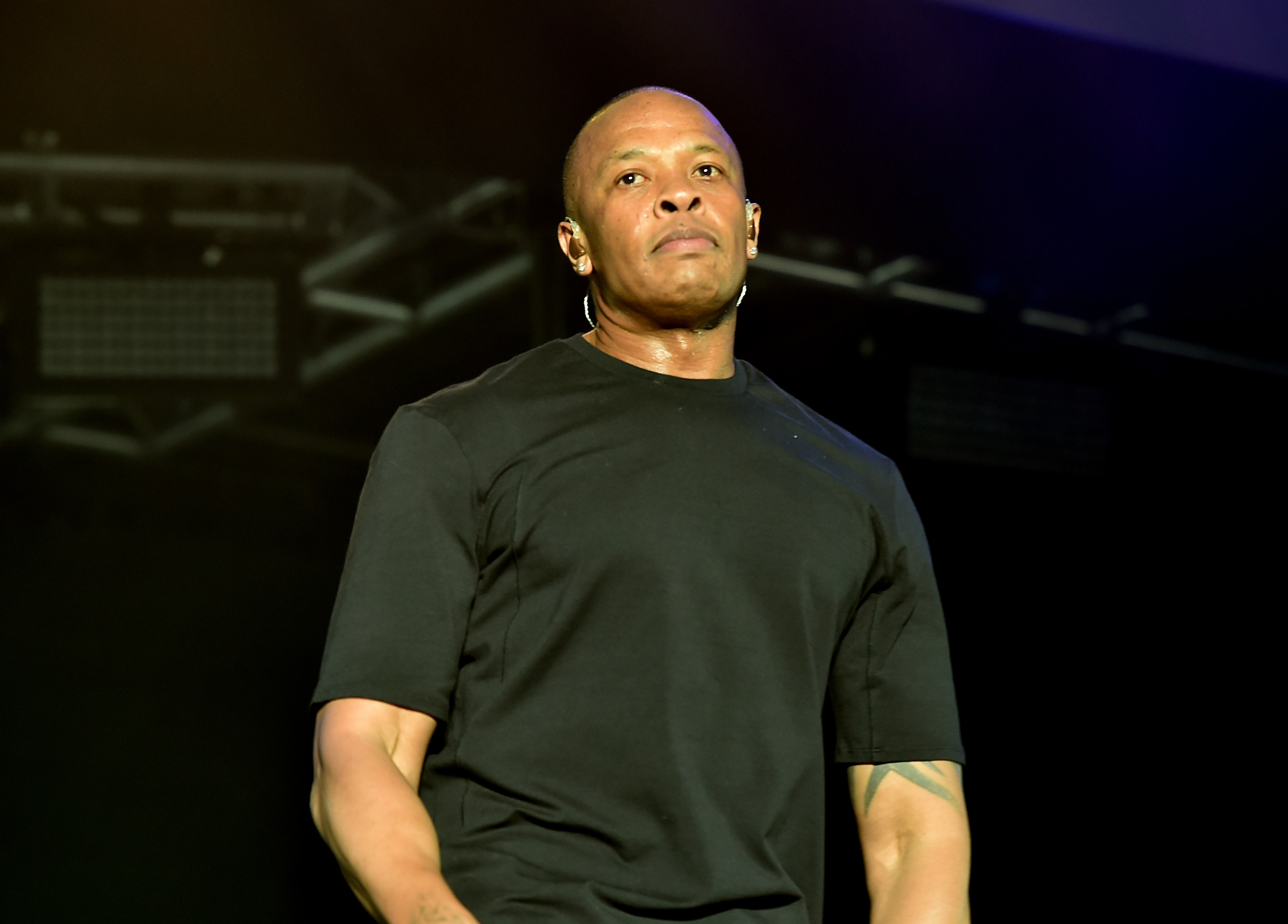 COMPTON, Calif. -- Dr. Dre is pledging $10 million toward the construction of a performing arts center at Compton High School.

The Compton Unified School District said Thursday that the rapper-producer will help raise additional funds for the new facility, which is expected to break ground in 2020.

The Compton native said in a statement that his goal is to "provide kids with the kind of tools and learning they deserve." The performing arts center will feature digital production equipment and a 1,200-seat theater.

Dre is an original member of N.W.A who released his debut solo album, "The Chronic," in 1992. He's also the co-founder of Beats Electronics, which Apple acquired in 2014 for more than $3 billion.