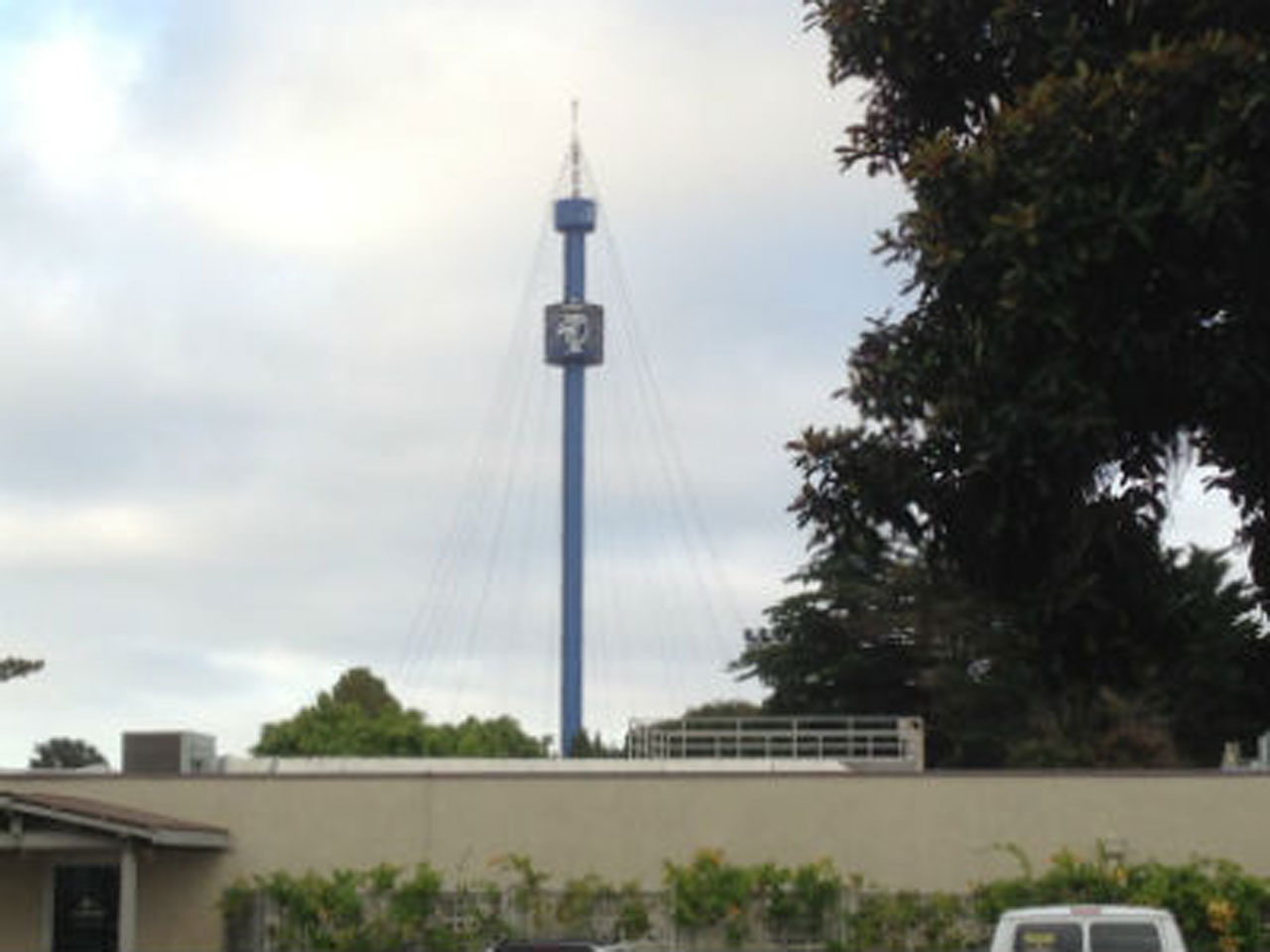 SAN DIEGO -- Authorities say 48 people are safe after they were stranded for hours on a stalled ride at SeaWorld San Diego.

City fire spokesman Lee Swanson says 46 visitors and two park employees were on the Skytower Sunday when a power failure halted the revolving, climbing capsule as it climbed the tower and left everyone about 220 feet in the air.

The park says its officials were in constant communication and the employees in the Skytower provided water and snacks to the guests.

After four hours, power was restored and the ride descended shortly before 7:30 p.m.

No injuries are reported, but Swanson says a 17-year-old boy was treated at a hospital for anxiety.

The cause of the power failure is under investigation.