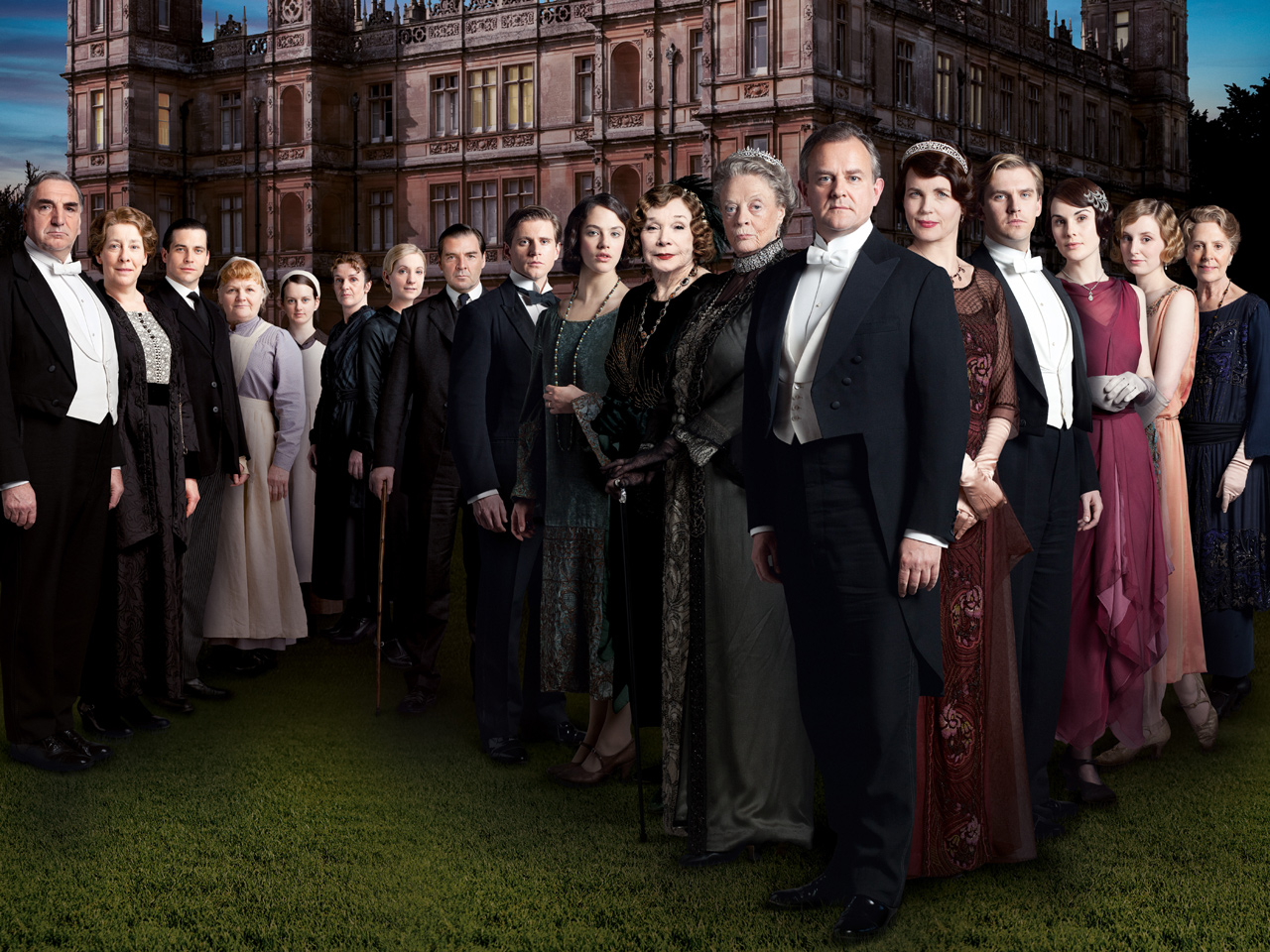 The videos - one from British channel ITV, the other from PBS in the U.S. - both have show some new scenes from the drama's upcoming third installment.

ITV's version features a choir singing throughout the video, while PBS' utilizes the standard "Downton" instrumental music. There are glimpses of Shirley MacLaine, who plays Lady Cora's mother, and a new (and very tall) footman.

"Downton Abbey" returns in the U.K. on Sept. 16. Fans in the U.S. will have to wait until Jan. 6 to see it on their side of the Atlantic.

Tell us: What do you think of these new trailers?