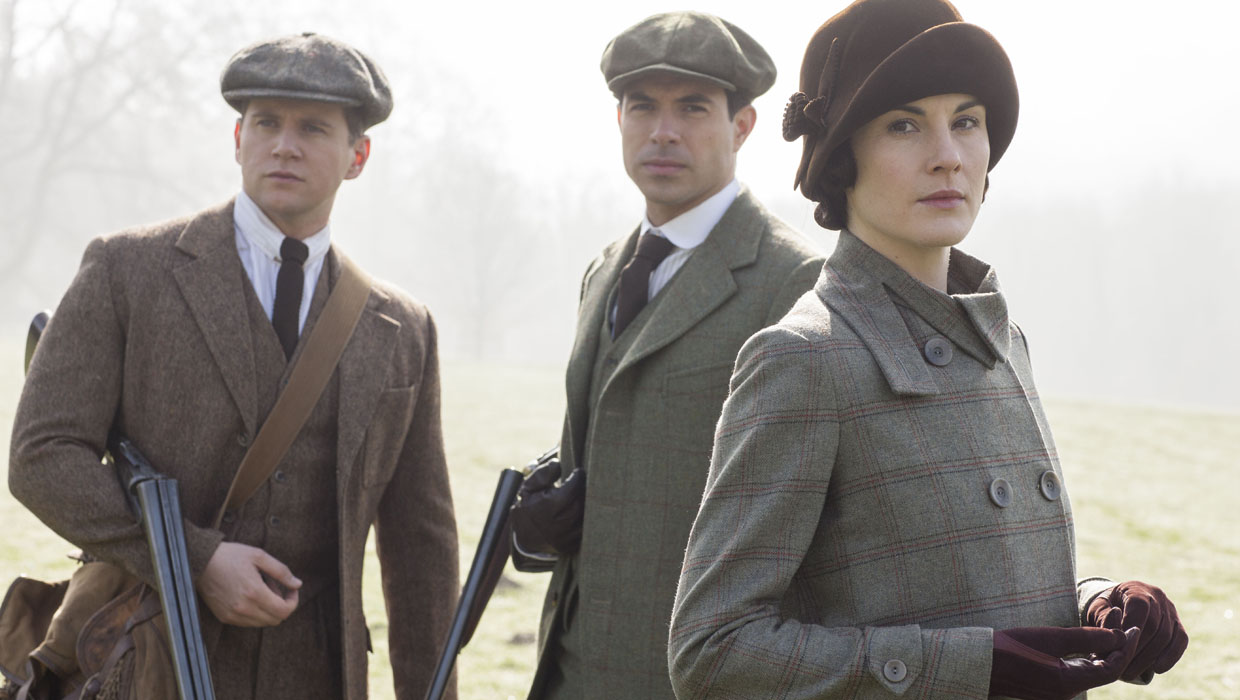 The Crawleys will be back.

"Downton Abbey" is returning for a sixth season, with production to start in early 2015, ITV and producer Carnival Films announced Thursday.

"We have had an amazing reaction to the story lines, acting and production values of Downton Abbey this year and the whole team is thrilled to be moving ahead with a new season of the show," said Carnival's managing director, Gareth Neame. "This will provide audiences with a fresh opportunity to see what will befall our much loved characters."

The fifth season will premiere in the U.S. on Jan. 4, 2015 on PBS. According to the tag line, viewers can expect "new loves" and "new secrets."

Season 5 already started airing in the U.K. with a finale set for this Sunday, followed by a Christmas special next month.