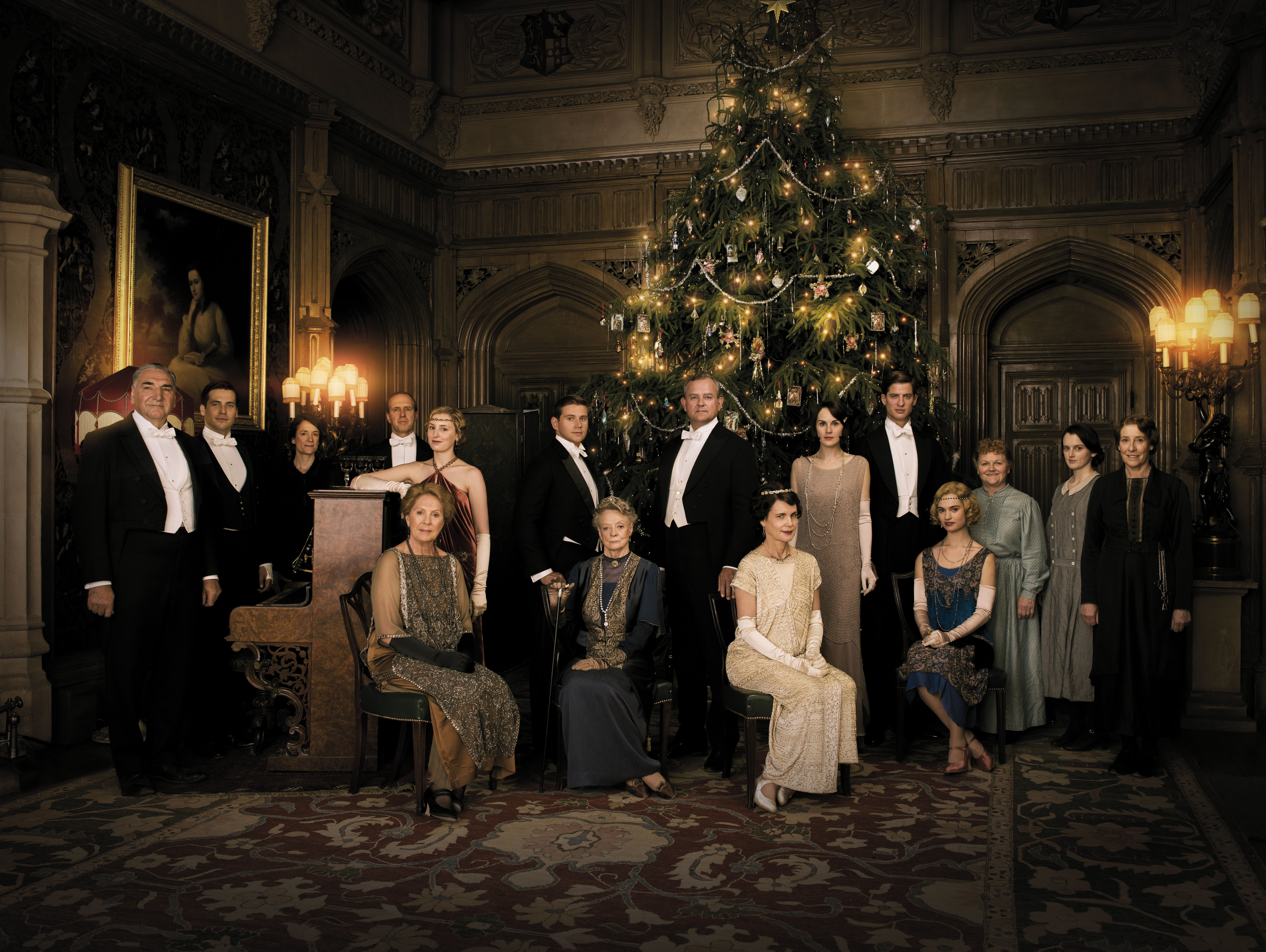 Brace yourselves, "Downton Abbey" fans -- a new report says Lady Mary, Lord Grantham and the rest of the Crawleys could be saying goodbye after next season.

According to Britain's Daily Mirror, the period drama, which stars Huge Bonneville, Michelle Dockery and Maggie Smith, will come to an end after season 6, which begins filming this spring.

"Downton" creator Julian Fellowes is "ditching" the series, the Mirror reports, to work on a new project for NBC called "The Gilded Age," set in 19th century New York.

"It's an open secret that 'Downton' is ending this year," one source told the paper, adding, "Some of the actors are keen to let it be known they will be available for work after the summer. Some are interested in the U.S., where 'Downton' is as popular as it is in the U.K."

The Mirror also reports that ITV, which airs "Downton" in the U.K., is on the hunt for a replacement series, and that co-stars Joanne Froggatt (Anna Bates), Laura Carmichael (Lady Edith) and Allen Leech (Tom Branson) took meetings for TV and film roles while in Los Angeles last week for the SAG Awards.

Season 5 of "Downton Abbey" is airing Sunday nights on PBS.