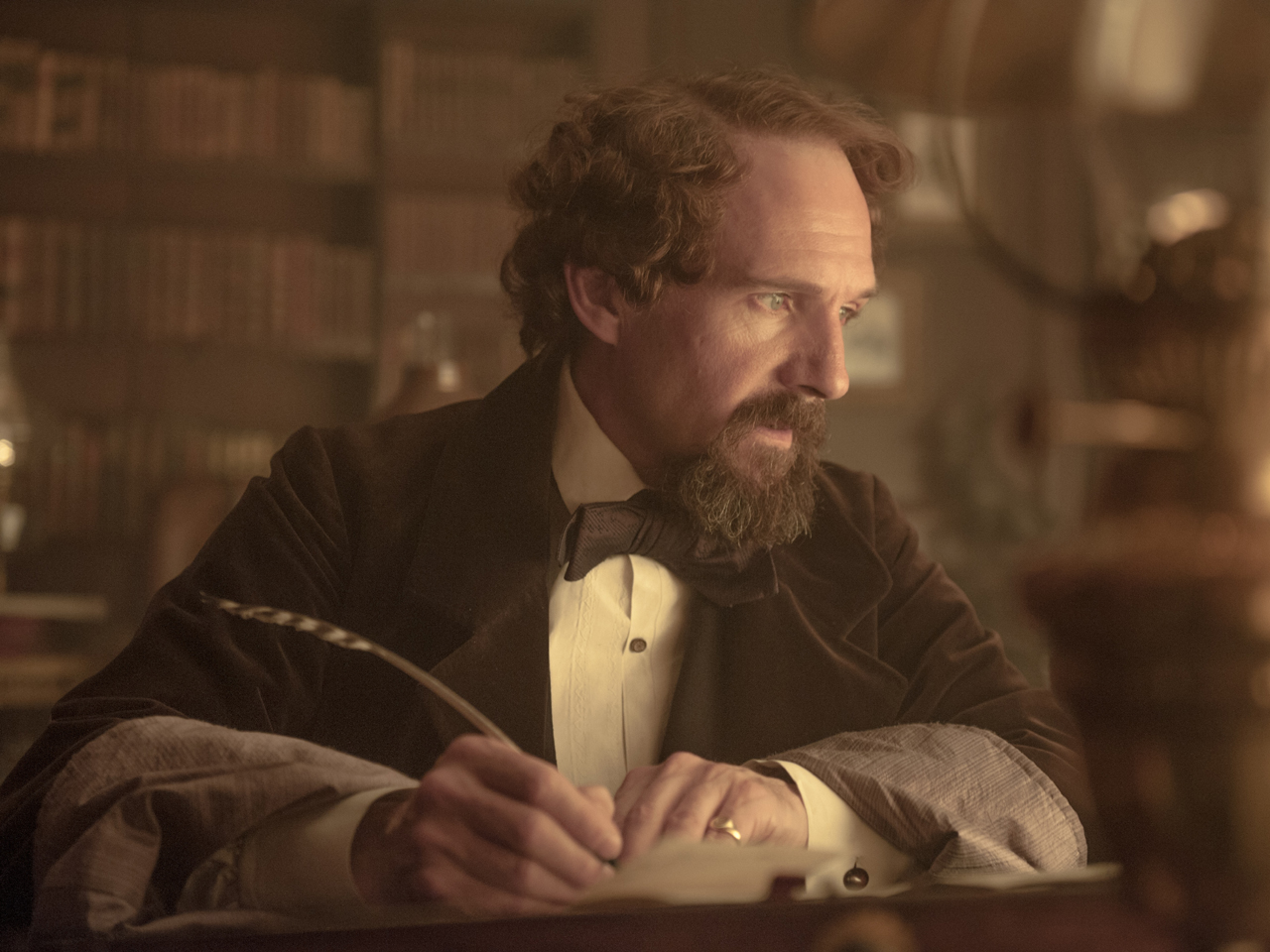 With movie award season upon us, studios promoting their contenders are offering a treat to film buffs and students of the art of screenwriting: copies of scripts posted online to attract award interest.
Links to downloadable pdf files of many of this year's contenders have been collected and posted below.

Not every studio posts scripts online, and forget about finding Woody Allen's latest amid the free offerings. But there are dozens available:

"12 Years a Slave" by John Ridley, based on the memoir of Solomon Northup (Fox Searchlight)

"Lone Survivor" by Peter Berg, based on the book by Marcus Luttrell (Universal)

"The Past" by Asghar Farhadi (Sony Pictures Classics)

"The Spectacular Now" by Scott Neustadter & Michael H. Weber, based on the novel by Tim Tharp (a24)

"Spring Breakers" by Harmony Korine (a24)

Still to come:  Disney's "Frozen" and "Saving Mr. Banks," and "Nebraska," "Labor Day," and "The Wolf of Wall Street" from Paramount. No word on when Sony's "Captain Phillips" or "American Hustle," or "Her" (from Warner Brothers) might become available.

And for those looking for the Coen Brothers' "Inside Llewyn Davis"? It's available for sale from Opus Books.

"The Wolf of Wall Street" by Terence Winter (Paramount)