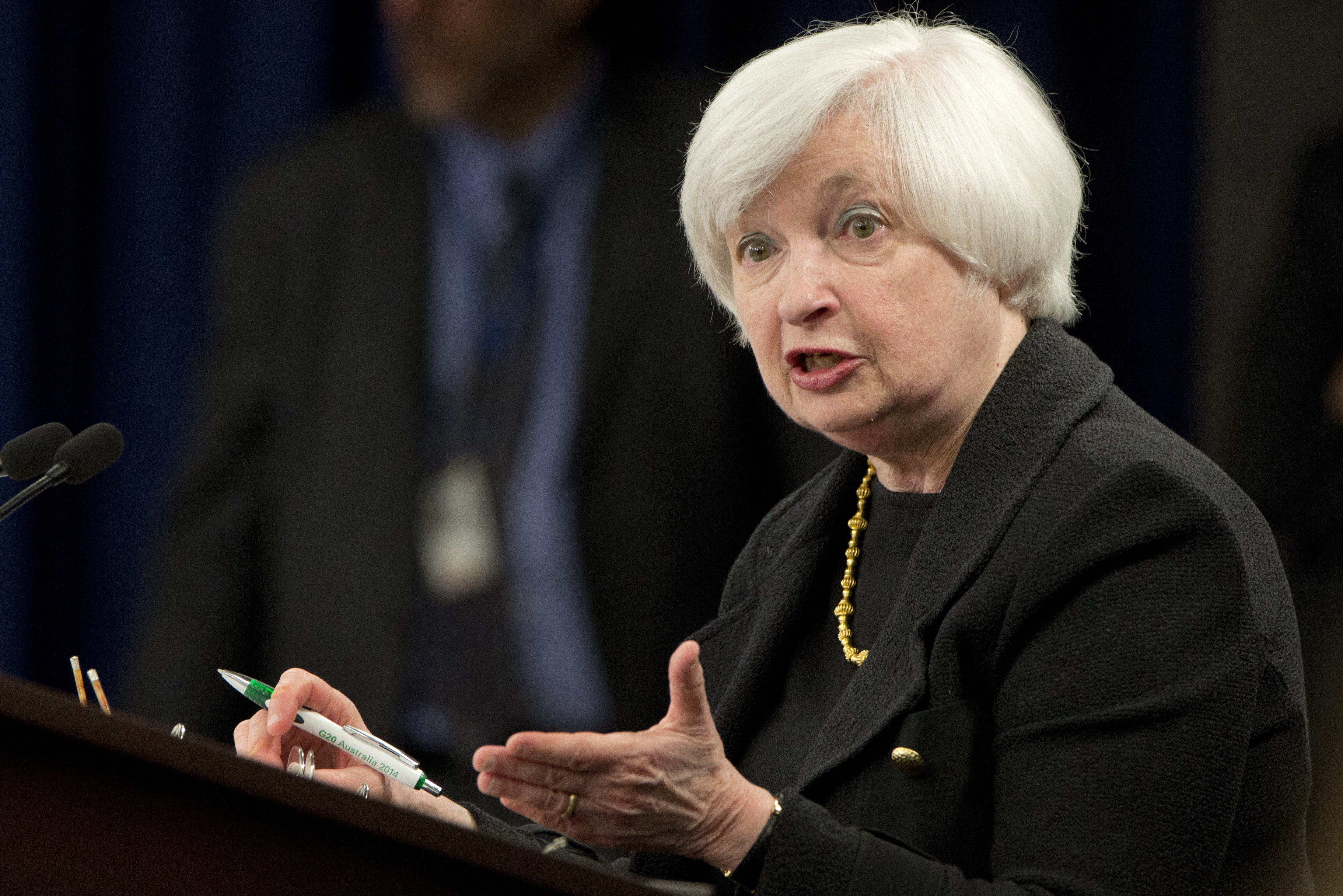 The Federal Reserve on Thursday held benchmark rates at near zero, where they've been since the height of the 2008 financial crisis, with the central bank deciding to postpone the move as inflation remains low.

"There were reasons to hold off and there were reasons to go ahead and move today," Jim Russell, principal & portfolio manager at Bahl & Gaynor. "The last thing they want to do is raise rates now and have to take it back next year. They have that in the back of their mind - we want the liftoff to be one direction."

After concluding a two-day meeting, the Federal Open Market Committee (FOMC) said in a policy statement that it would leave rates unchanged. "Recent global economic and financial developments may restrain economic activity somewhat and are likely to put further downward pressure on inflation in the near term," the Fed said in its statement.

"What is new and different is there was an overt reference to global conditions and global capital markets being part of the decision (and) putting downward pressure on inflation," Russell said.

At a news conference to discuss the central bank's thinking and to present the FOMC's economic outlook, Fed Chair Janet Yellen cited declines in energy prices as among the factors keeping a lid on inflation.

"The problem, in my opinion, is there is not much sign of inflation in the economy, and when there is no inflation, there's nothing that needs to be managed (by the Fed)," JJ Kinahan, chief strategist at TD Ameritrade, said. "So, it's an odd situation."

The Fed estimated U.S. economic growth in 2015 at 2.1 percent, higher than the 1.9 percent projection made in June. Inflation projections were lowered, with personal consumption expenditure (PCE) inflation forecast at 0.4 percent for the year, less than the 0.7 percent projected in June. The Fed's latest projection doesn't have inflation reaching its 2 percent target until 2018, underscoring it could be several years before the economy is firing on all of cylinders.

"There are two things that come out of this: They are concerned about global markets, so that is not a positive overall. The second is they seem to be painting themselves more and more into a corner," Kinahan said, referring to multiple indications from the Fed that it would hike rates in 2015.

"[The Fed] opened the door to a delay that moves beyond December, but our best guess is December," Russell said. "The language over the summer months indicated a strong preference to move this year. Because that was said, the Fed loses credibility if they don't follow through."

Low rates have helped the economy recover and supported a six-year bull market for equities. But there are worries that keeping rates ultra-low too long could stoke inflation and give rise to asset bubbles such as the one that occurred in home prices that paved the way to the last recession.

"Yellen used the opening remarks of her press briefing to highlight the potential impact of global economic and financial developments," said Jim O'Sullivan, chief U.S. economist with High Frequency Economics, in a note. "She implied that, without those developments, they probably would have started the normalization process today.

Some forecasters expressed surprise that the Fed delayed a rate hike at the same time that policy makers raised their outlook for U.S. economic growth this year and as the job market continues to improve. But Paul Ashworth, chief U.S. economist with Capital Economics, said the Fed's latest policy statement notes that the Fed is "monitoring developments abroad," suggesting that weakening overseas growth was decisive in forestalling a rate increase.

"[T]his appears to be a China wobble," Ashworth said in a note.

Economic reports on Thursday had new home construction declining in August, while other data showed first-time claims for jobless benefits last week at a two-month low, with the labor market continuing to be a bright spot.