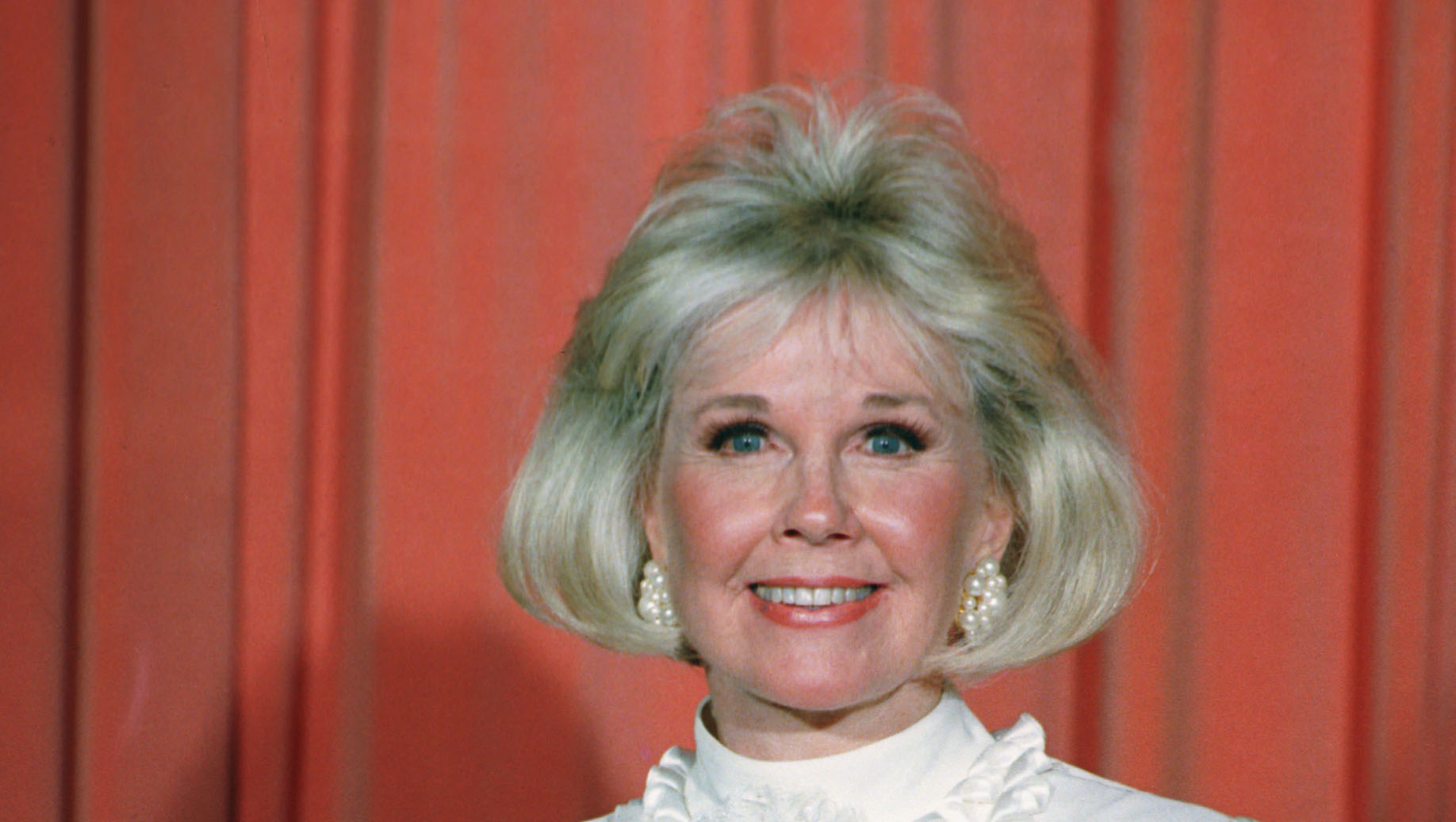 LOS ANGELES - Screen legend Doris Day is celebrating a landmark birthday with an auction to benefit her favorite cause: animals.

A spokesman for Day said Tuesday the nonprofit Doris Day Animal Foundation will mark her 90th birthday in April with a bash in Carmel, Calif.

A sold-out fundraising celebration at Day's Cypress Inn will include a doggie fashion show, adoption event and an April 4 tribute dinner for fans and friends.

Items autographed by Day and celebrity pals including Paul McCartney and Tony Bennett will be auctioned off online and at the dinner. Online bidding ends April 1.

In a statement, Day said she doesn't care much for celebrating birthdays with cards or gifts, inviting fans to help animals instead. As Day put it: "I'm all about the four-leggers."

Day was born on April 3, 1924, spokesman Charley Walters said, although other sources list her birth year as 1923. As a teenager, she sometimes provided different ages to get work and that may have led to confusion, Walters said.

Day starred in more than three dozen films from the 1940s to the 1960s, including "Pillow Talk" and "Calamity Jane," and recorded hit songs including "Que Sera, Sera." She released the compilation album "My Heart" in 2011.

She lives in the seaside city of Carmel in Northern California and has devoted herself to animal welfare since stepping out of show business.

"There is so much work still to do to rescue animals, and to inform people about the importance of spaying and neutering their pets," Day said.