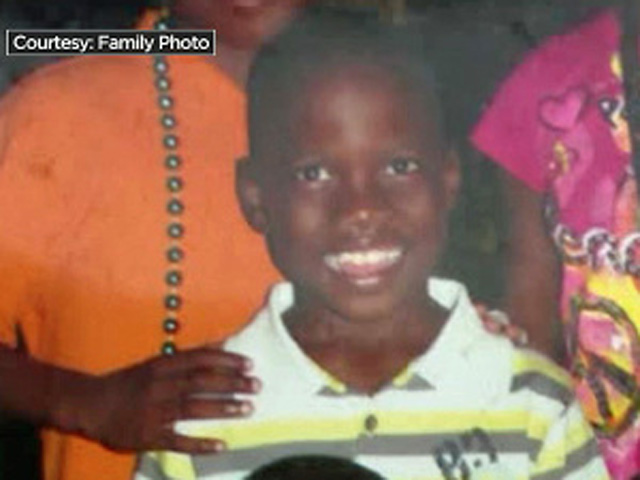 (CBS/AP) MIAMI - A 9-year-old boy was taken to Jackson Memorial Hospital after he was shot in the face during a drive-by shooting in Liberty City, Fla. early Friday morning.

Police say the boy was sleeping early Friday when a car drove past the house and started shooting. Witnesses told police it was a light-colored sports utility vehicle with two or four people inside, according to CBS Miami.

No one else was injured in the shooting, though several other children were inside the house.

The station reports bullets flew through several windows and walls and one bullet struck Dontrell Darling in the face.

Miami Fire Rescue officials reportedly said the boy suffered a serious graze wound to the cheek. He is expected to recover.

The motive for the shooting remains unclear and investigators are looking for the suspects.

Police are asking those with information in connection to contact them at 305-471-TIPS.