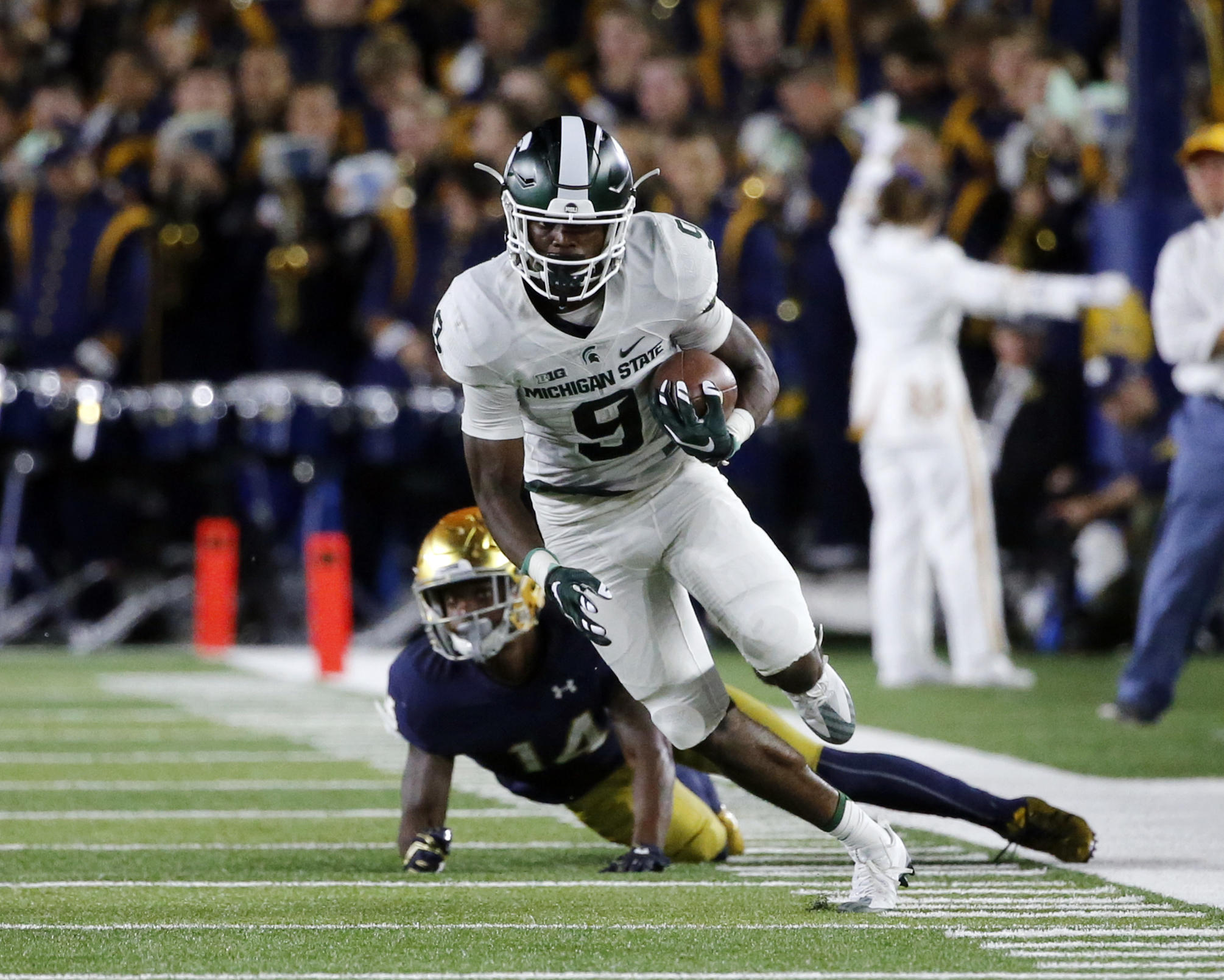 EAST LANSING, Mich. -- Three Michigan State football players have been charged with criminal sexual conduct in connection with an incident that occurred on campus in January.

Arrests warrants signed Tuesday by an Ingham County judge name Donnie Corley, Demetric Vance and Josh King. It was not clear when they would be arraigned.

Prosecutors allege the men assaulted a woman in an East Lansing apartment on Jan. 16, 2017.

CBS Detroit reports results of an independent investigation by the university were released on Monday by the MSU Board of Trustees. One of Dantonio's staff members, who was suspended during the investigation, failed to report any information to the MSU Police Department after speaking with the three players.

The university says the staff member will not face charges.

Coach Mark Dantonio says all three players have been dismissed from the football program.