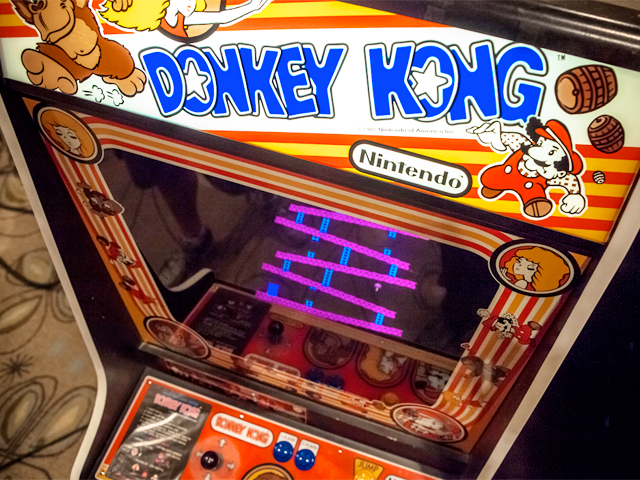 Nintendo's flagship characters, Donkey Kong and Mario, made their first appearance together on July 9, 1981. "Donkey Kong" sold nearly 48 million games in its first three decades, and appeared as the antagonist in countless Mario, as well as Mario Bros., games.

Mario, also seen in the 1981 arcade game, has also become one of the best selling video game franchises in history, appearing in close to 200 different games. First known as "Jump Man," a fan name for the mustachioed protagonist, Mario was rescuing his girlfriend -- later named Pauline -- from the rampaging gorilla.

And after all these years, Mario and Donkey Kong have recently teamed up again in "Mario vs. Donkey Kong" for Wii U.