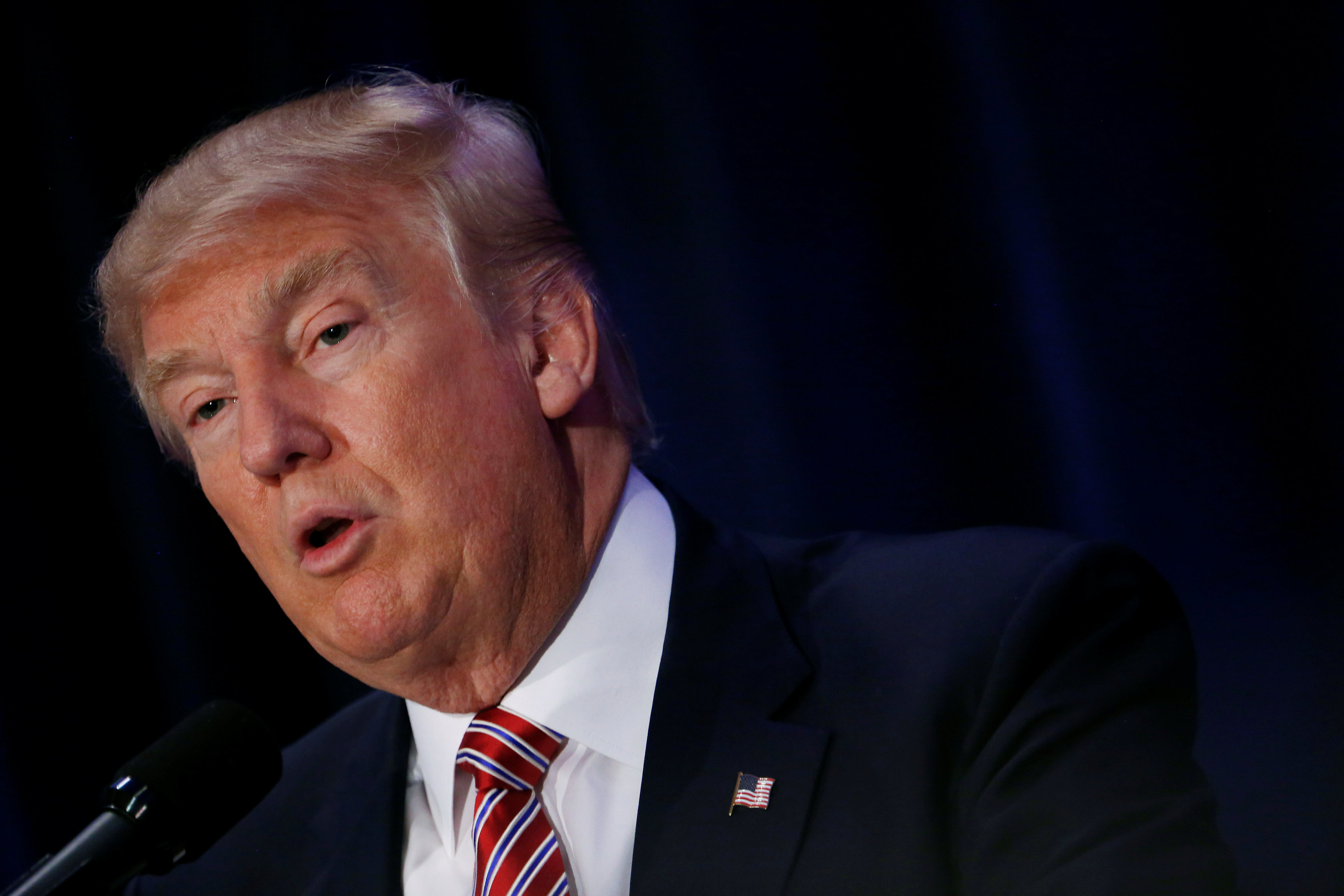 Donald Trump joked to a group of evangelical pastors Thursday that winning the White House is "probably" the only way he'll get into heaven.

"I want to just say that whatever you can do...this will be an election that will go down in the history books and for evangelicals, for the Christians, for everybody, for everybody of religion, this will be maybe the most important election that our country has ever had," Trump told the crowd of more than 700 evangelical pastors in Orlando, Florida at an event hosted by the American Renewal Project.

"So go out and spread the word and once I get in, I will do my thing that I do very well. And I figure it's probably maybe the only way I'm going to get to heaven. So I better do a good job. Okay? Thank you. Thank you very much," the GOP presidential nominee added, drawing laughs from the audience.

Trump appeared to acknowledge that he might struggle in in Utah because of growing distaste toward Trump among members of the Mormon community.

"You've got to get your people out to vote, and especially in those states where we're represented. [We're] having a tremendous problem in Utah. Utah's a different place," he said. "We're having a problem. I mean because you know, look, it could cost us the Supreme Court. We're gonna have four or five justices put on. We're having a problem."

He also repeated his claim that President Obama and Hillary Clinton are the founders of the Islamic State in Iraq and Syria (ISIS).