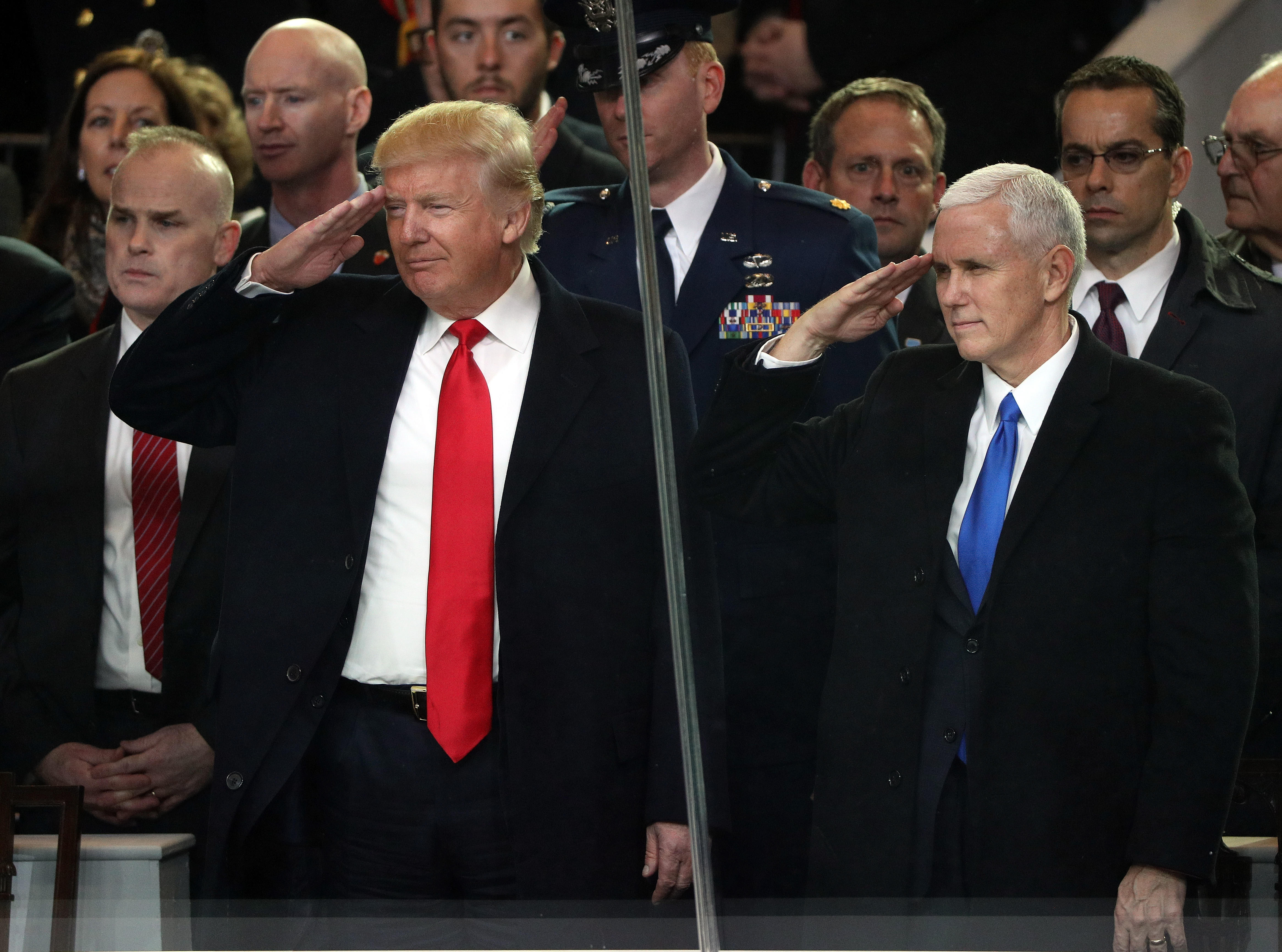 President Trump goes to CIA headquarters Saturday as the investigation into his campaign’s ties to the Russian government intensifies.

Mr. Trump is expected at the agency’s headquarters at approximately 3 p.m.

His first official visit to an agency as president will be to the heart of the intelligence community he has questioned. Mr. Trump accused Obama administration CIA Director John Brennan of leaking information while Brennan criticized Mr. Trump for not taking a harder line against the Russians.

A memo was sent out to agency staff on Thursday seeking RSVP’s for President Trump’s visit. Hundreds of employees responded. It remains to be seen whether the visit will be an olive branch to a section of the country’s intelligence apparatus that has been hurt by the president-elect’s doubts and disparaging comments.  CBS News has learned that Trump officials made a request for part of the visit to include a stop at the CIA Memorial Wall which honors employees who have died in the line of service.