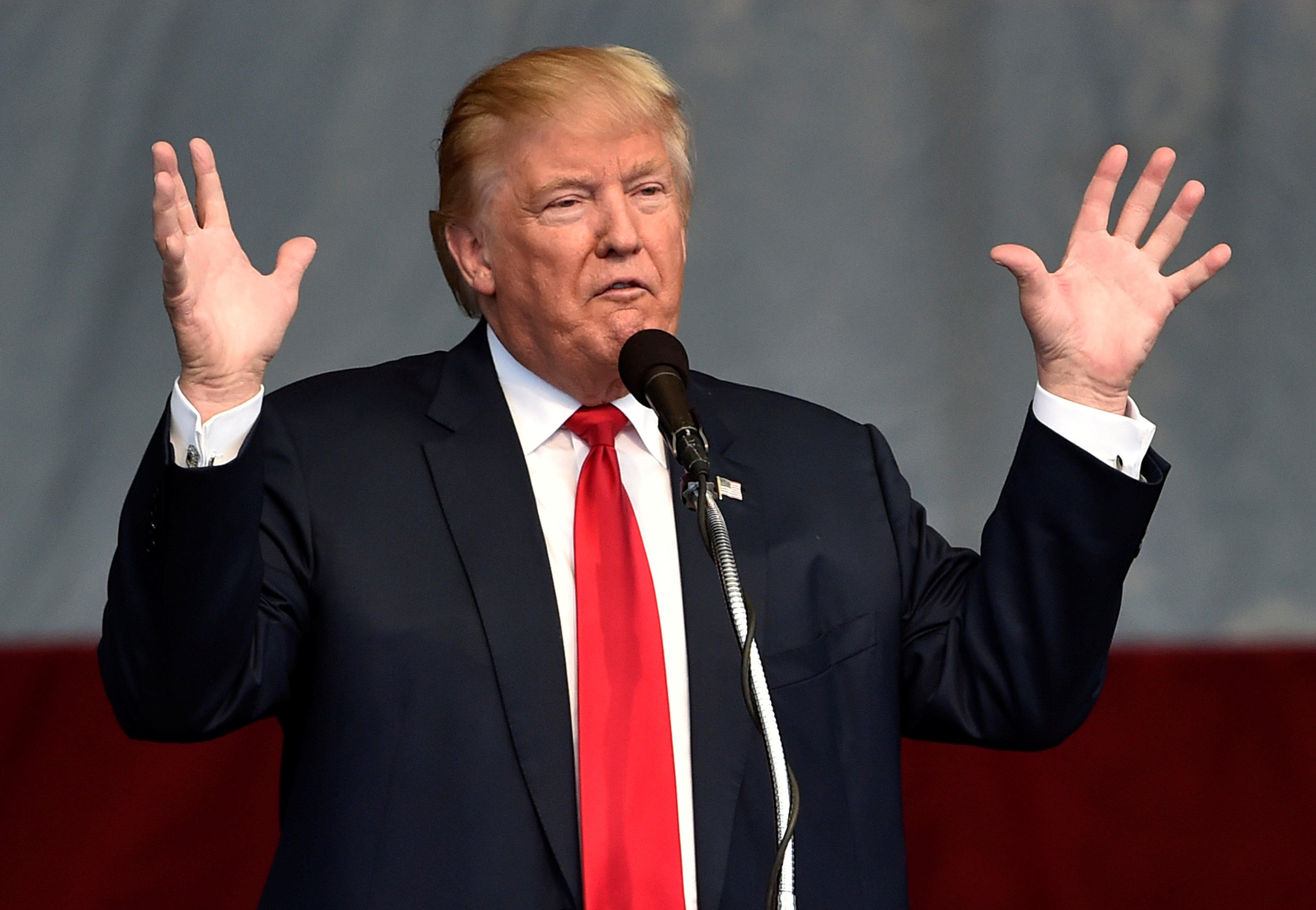 RENO, Nevada -- New York native Donald Trump’s latest campaign swing through Nevada included a lecture to supporters at a rally here about the correct way to pronounce the name of their state. He insists it’s “Neh-VAH-da.”

The Republican presidential candidate performed an exaggerated form of his preferred pronunciation from the stage at the Reno-Sparks Convention Center Wednesday afternoon.

He declared that “nobody says it the other way.”

The confused silence from the crowd mixed with a few shouts of disagreement indicated that quite a few Nevadans pronounce their home state “Neh-VAD-uh.”

American Bridge, a group that supports Democratic nominee Hillary Clinton, immediately put up a web video declaring that Trump was “looking like an idiot” for getting the name wrong.

Outgoing Senate Minority Leader Harry Reid, of Nevada, issued a statement Wednesday night saying in part, “If Donald Trump wants to come down from the penthouse his daddy bought him to lecture us on how to say Nevada, he could at least pronounce it correctly.”