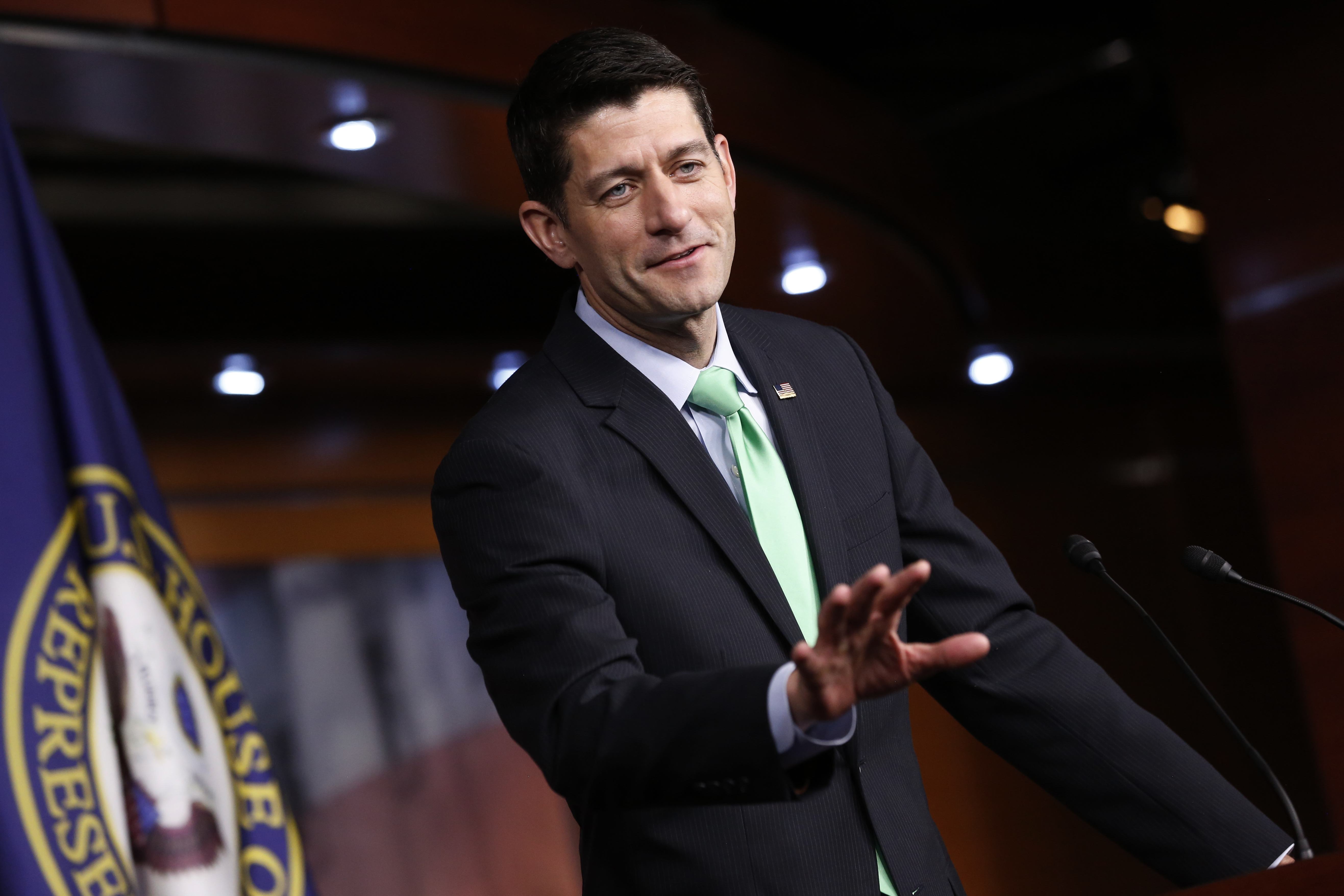 Ryan's office said in a statement Friday that he has invited the presumptive GOP presidential nominee to Washington next Thursday to meet at the RNC.

"Having both said we need to unify the party, Speaker Ryan has invited Donald Trump to meet with members of the House Republican leadership in Washington on Thursday morning to begin a discussion about the kind of Republican principles and ideas that can win the support of the American people this November. The Speaker and Mr. Trump will also meet separately, along with RNC Chairman Reince Priebus."

Trump acknowledged on Fox News Friday morning that he would be meeting with Ryan but said "I have absolutely no idea" what they would discuss.

This comes just a day after Ryan said he's "not ready" to support Trump for the presidency because he needs to first unify the GOP and convince skeptical Republicans that he shares their conservative principles and values.

"To be perfectly candid with you, Jake, I'm not ready to do that at this point," Ryan said in an interview with CNN's "The Lead with Jake Tapper" when asked if he is ready to back the presumptive GOP presidential nominee on Thursday.

In response, Trump said, "I am not ready to support Speaker Ryan's agenda" and also issued several tweets Friday morning.

RNC Chairman Reince Priebus, who spoke to Ryan and Trump on Thursday, expressed confidence that Ryan would eventually get to a point where he could back Trump, who became the presumptive nominee this week after his remaining opponents dropped out of the race.

Congressional Republicans have been wary about a Trump nomination. Sen. Jeff Sessions, R-Alabama, is the only GOP senator to endorse and only a few members in the House have done the same.