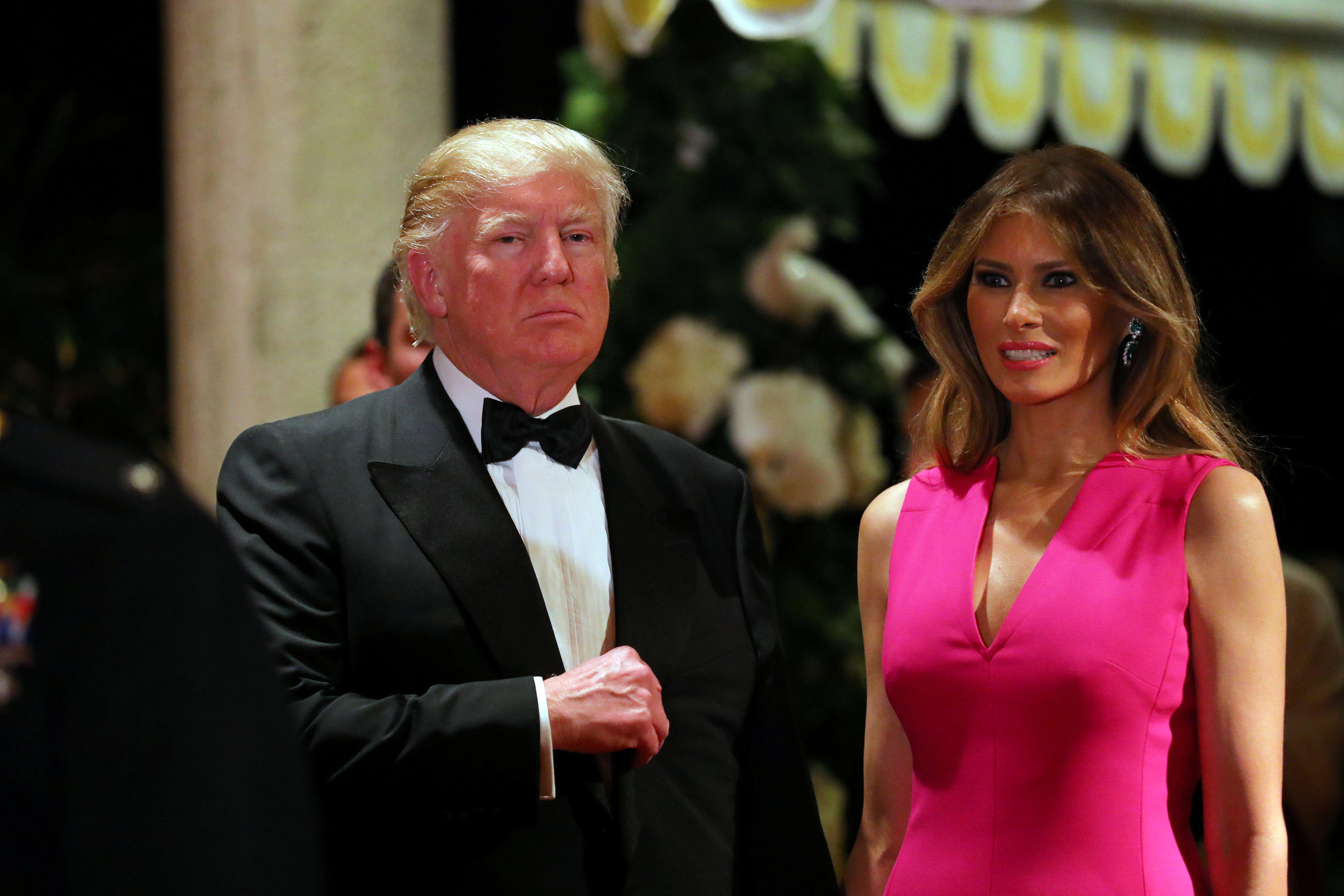 In a phone call with Ukrainian President Petro Poroshenko, President Trump pledged Saturday that the U.S. would work to “restore peace” along the country’s eastern border, where fighting has escalated sharply in recent days between government troops and Russian-backed rebels.

The White House released a statement Saturday afternoon saying Mr. Trump had a “very good call” with Poroshenko earlier in the day.

The two addressed “a variety of topics,” according to the readout of the call, including a discussion on what the White House termed “Ukraine’s long-running conflict with Russia.”

“We will work with Ukraine, Russia, and all other parties involved to help them restore peace along the border,” Mr. Trump said, according to the White House statement.

Poroshenko’s press secretary, Svyatoslav Tsegolko, gave further details about the conversation in a Facebook post, saying the Ukrainian leader had also discussed increasing dialogue and economic ties with the U.S. The two also talked about setting up a meeting in the near future.

The phone call between the world leaders comes shortly after U.S. ambassador to the United Nations, Nikki Haley, heavily criticized Russia’s “aggressive actions” in eastern Ukraine during her first appearance at the United Nations Security Council.

After a week of increasing tensions between Ukraine’s military forces and separatists backed by Russia, Haley warned the Kremlin that the U.S. sanctions imposed after its 2013 annexation of Crimea would not be lifted until after the area is returned to Ukraine.

On Saturday, however, Mr. Trump seemed to defend Vladimir Putin, saying in an interview with Fox News’ Bill O’Reilly that he has “respect” for the Russian president.

“He’s a leader of his country. I say it’s better to get along with Russia than not. And if Russia helps us in the fight against ISIS, which is a major fight, and Islamic terrorism all over the world -- that’s a good thing,” the president said in the interview, scheduled to air Sunday. “Will I get along with him? I have no idea.”