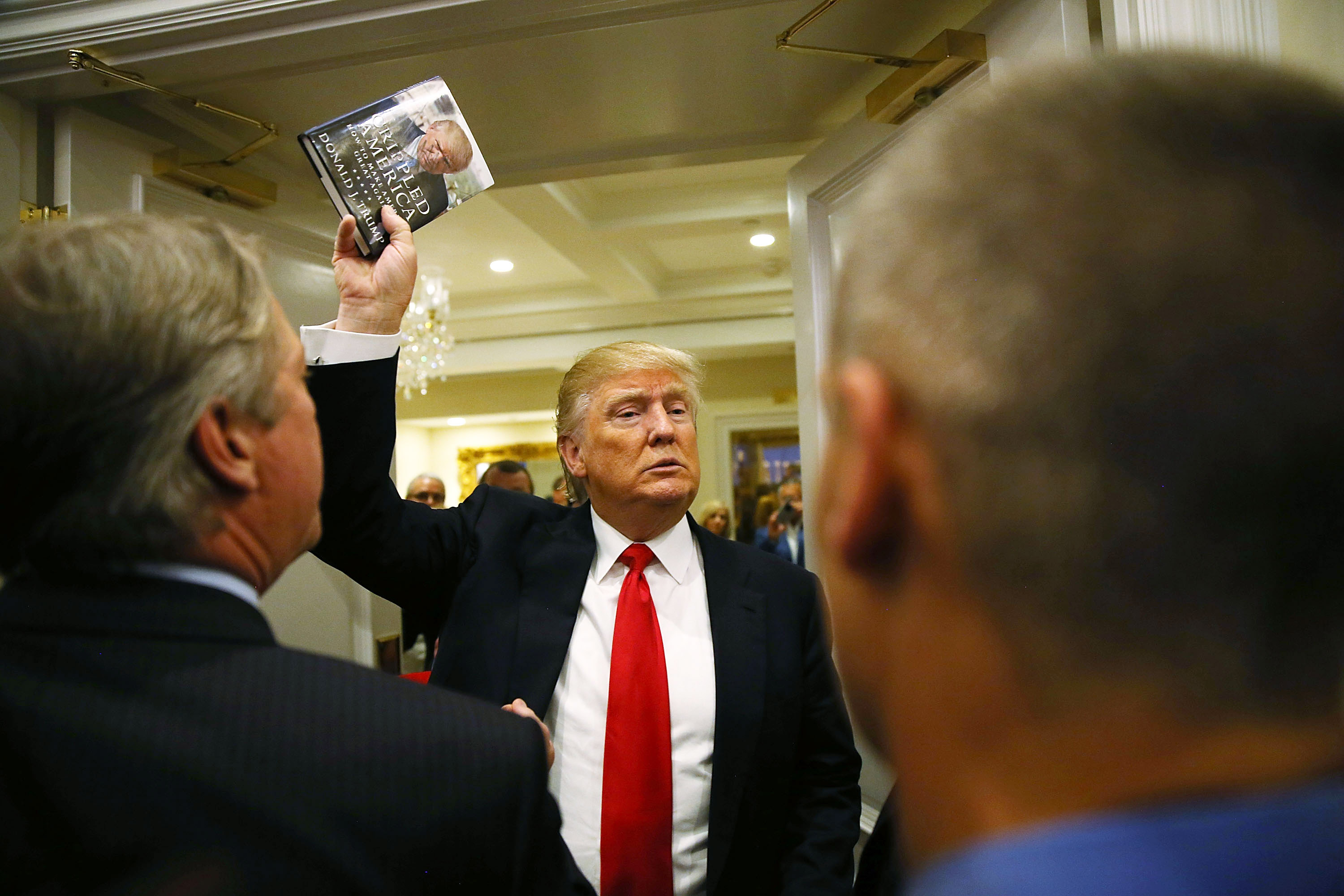 A lawsuit over a Donald Trump-owned golf course in south Florida will head to trial in August, involving the Republican party's presumptive nominee in yet another high-profile legal battle just as his campaign gears up for a general election sprint.

U.S. District Court Judge Kenneth Marra set the first possible trial day for August 15, according to a Palm Beach Post report. The case involves dozens of members of the former Ritz Carlton Golf Club in Jupiter, Florida who are accusing Trump of breaching their contract when he bought the club back in 2012 and turned it into the Trump National Golf Club, Jupiter.

The Ritz club members filed a lawsuit against Trump National in 2013 claiming the new owners wrongly canceled their membership when it bought the club and refused to return their deposits within the time required. Court records show that the deposits were worth anywhere from $41,000 to $117,000, and attorneys for the ex-club members say the lawsuit has at least $6 million at stake.

Trump, along with his son Eric, who oversees the mogul's vast golf empire, are likely to be called as witnesses in the trial, according to the Post. Trump's lawyer has yet to solidify a witness list, however.

The billionaire's handling of lawsuits has been placed front-and-center in recent weeks, as Trump has stepped up public attacks against a Hispanic judge presiding over another case involving the now-defunct Trump University.

Trump has blasted U.S. District Court Judge Gonzalo Curiel, who was born in Indiana, for being biased due to Curiel's Hispanic heritage and for being "very strongly pro-Mexican." His remarks have prompted several prominent GOP officials to chastise their party's nominee, including House Speaker Paul Ryan, who recently called Trump's attacks the "textbook definition of a racist comment."

The Trump University suit handled by Curiel is set to go to trial in late November, weeks after voters cast their ballots in the general election.