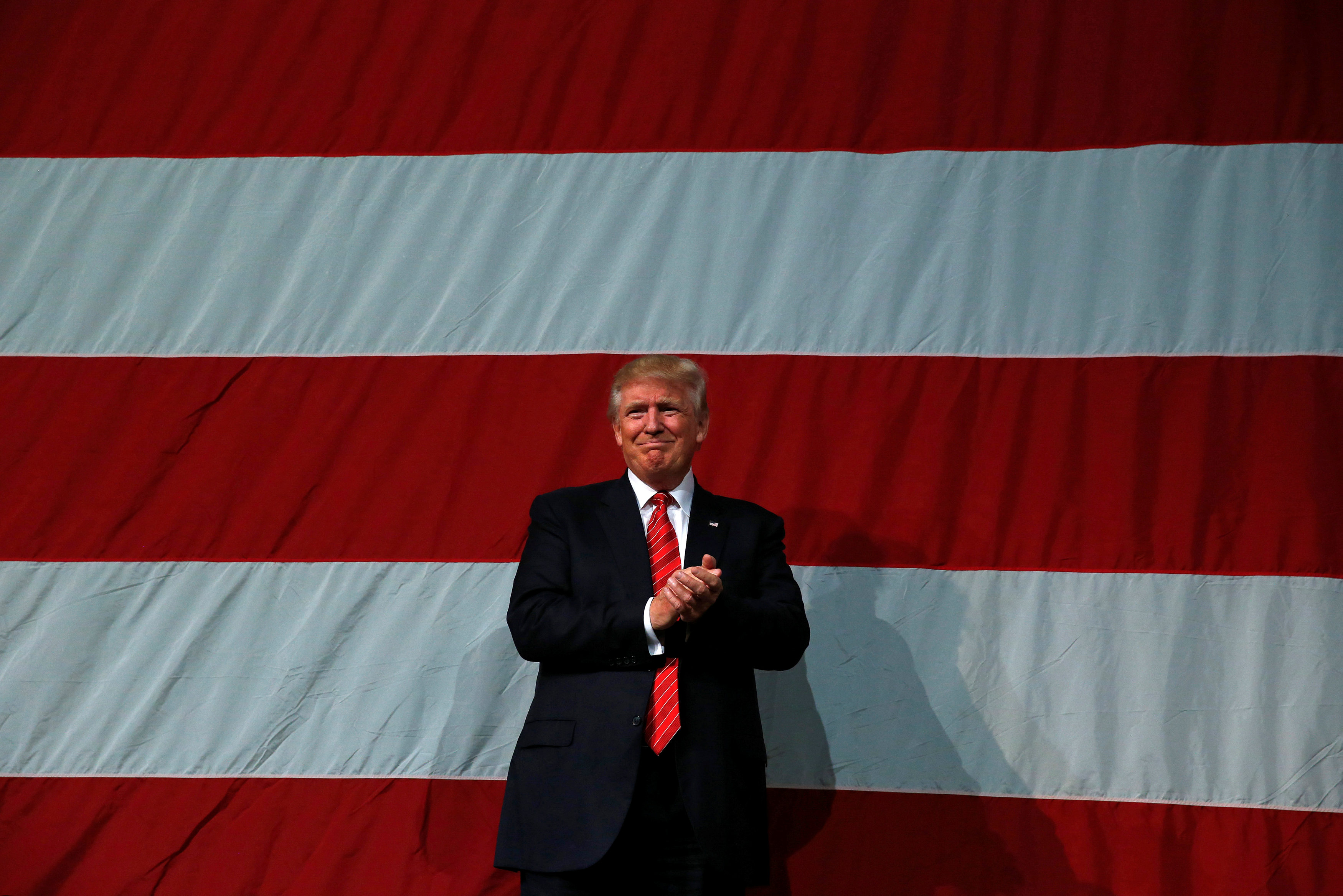 Donald Trump suggested in an interview Thursday that he might allow Americans accused of terrorism to be tried at the Guantanamo Bay detention center in Cuba.

Current federal law prohibits U.S. citizens from being tried in military tribunals. Of Guantanamo, Trump has previously suggested he would "load it up with bad dudes."

"I want to make sure that if we have radical Islamic terrorists, we have a very safe place to keep 'em and we have a word, those are words our president won't even issue," he said. "He's allowing people to get out that are terrible people. He's allowing a lot of people out of Guantanamo that should not be released."

Trump has come under fire for other comments he's made recently on the topic of terrorism -- namely his suggestion Wednesday night that President Obama is "the founder of ISIS."

"I will tell you that as far as Guantanamo is concerned I want to make sure, 100 percent sure, that if we're going to release people, number one they're going to be people that can be released and it's going to be safe to release them and there are plenty of bad ones out there and I'd use it for that," Trump continued.