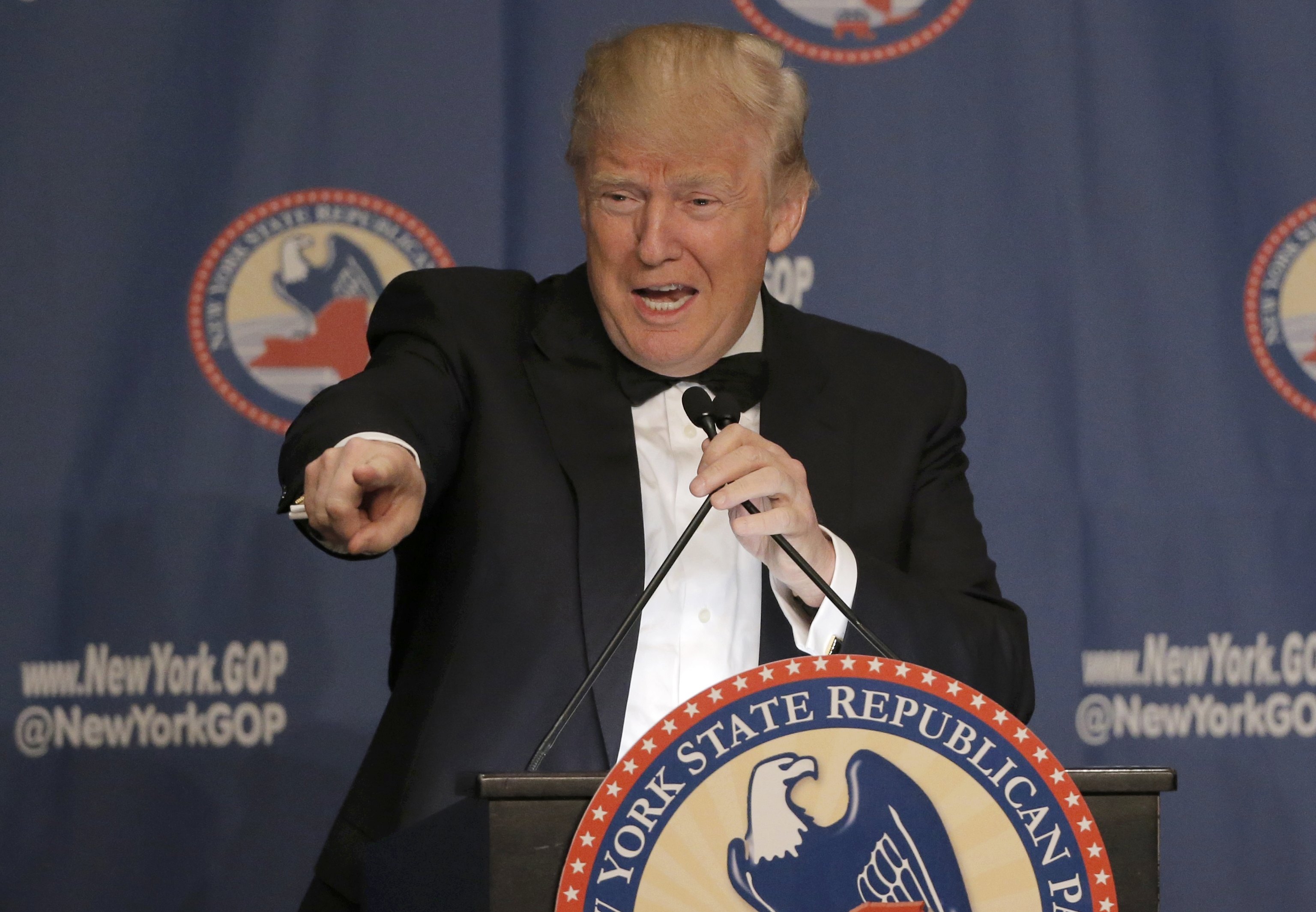 Donald Trump is railing against what he calls the "rigged system" that allowed Ted Cruz to sweep Colorado's slate of GOP delegates last weekend.

"What we are seeing now is not a proper use of the rules, but a flagrant abuse of the rules. Delegates are supposed to reflect the decisions of voters, but the system is being rigged by party operatives with "double-agent" delegates who reject the decision of voters," the GOP presidential candidate wrote in an op-ed for The Wall Street Journal.

Trump slammed Republican officials who have defended the delegate allocation process rules. Colorado, for example, opted not to hold a primary or caucus this year and instead held a series of district conventions to elect its slate of delegates to the Republican National Convention in July.

"Let me ask America a question: How has the "system" been working out for you and your family?" Trump asked, arguing that he's not interested in defending a system in which he said politicians, pollsters, pundits and special interests grow rich and powerful while Americans become increasingly poor.

Trump suggested it's ironic that Cruz has been bragging about his victory in Colorado since he constantly bashes the "Washington cartel" and the establishment.

"How have we gotten to the point where politicians defend a rigged delegate-selection process with more passion than they have ever defended America's borders?" Trump wrote. "We will run a campaign based on empowering voters, not sidelining them."

Last weekend, Cruz picked up 13 additional delegates in Colorado, winning 34 out of 34 delegates who have has committed to support him at the convention. The state also has three additional unpledged delegates, which are the national commiteeman, national committeewoman and chairman of the state party.

Conservative radio host Rush Limbaugh defended Cruz's win, saying that Cruz is not "lying and cheating his way to the convention" as Trump has been suggesting.