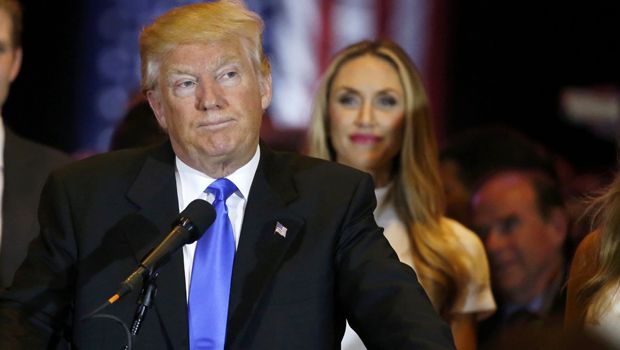 After 10 months of campaigning, Donald Trump knocked out his 16 opponents, now the last Republican standing in the race for the White House.

The billionaire business man confirmed Wednesday that in his mind, the general election has now begun. But now, he's got a steep climb to unite a fractured Republican Party behind him, and historically, that process begins with olive branches to his former competitors, reports CBS News correspondent Major Garrett.

After only one primary victory, John Kasich ended his long shot candidacy Wednesday, saying the politics of anger overcame his positive message.

But with party unity on his mind, the presumptive nominee said Wednesday Kasich could be his running mate.

"I would be interested in vetting John. Whether he's vice president or not, I think he'll be very, very helpful with Ohio," Trump said in an interview with CNN's Situation Room.

There is no formal VP vetting process yet, but Trump is already in general election mode, promising he will remain unpredictable and combative.

Trump remained cagey about his approach to his likely Democratic opponent, Hillary Clinton, but top aides say he'll tie her to Obama's presidency.

Both Trump and Clinton are unpopular with voters. But while a recent national survey shows more than half of voters report negative feelings about Clinton, more than 60 percent have unfavorable impressions of Trump.

"He's got the most negative rating of any front-runner for either party's presidential nomination in the history of polling. The only saving grace is that Hillary Clinton has the second worst," Barbour said.

Prominent Republicans, including Senate Majority Leader Mitch McConnell, have now endorsed Trump and he may need their help, but said the burden is on Trump to unify the party.

Trump has now said he will raise money for the general election and set a goal of $1 billion -- some from him and some from GOP donors with, in all probability, ties to special interests.