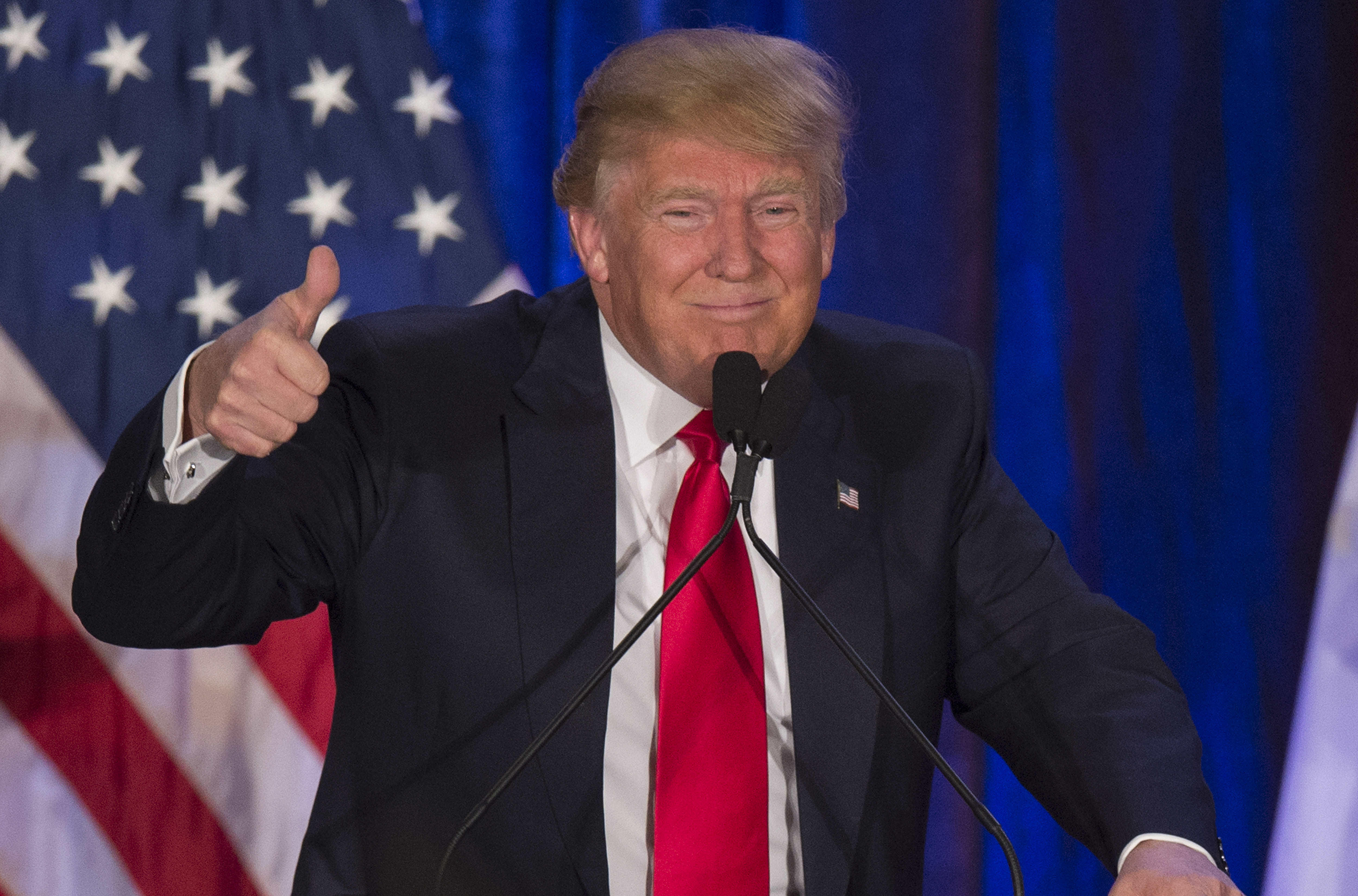 President-elect Donald Trump announced Tuesday that he will be holding a news conference in New York City on Jan. 11 --  just nine days before he is inaugurated -- to detail the future of his businesses.

Since his election, Mr. Trump has faced serious questions about who will handle his businesses while he’s in the White House -- and how to avoid the myriad conflicts of interest that could arise when a sitting president owns a business empire.

If Mr. Trump does hold this Jan. 11 press conference, it will be his first since being elected president in November. The president-elect has taken a handful of questions from reporters at gaggles since then, but has not held full news conferences.

The press conference will also come the day after President Obama is expected to deliver a farewell address in Chicago, giving Mr. Trump the opportunity to rebut Mr. Obama’s speech.