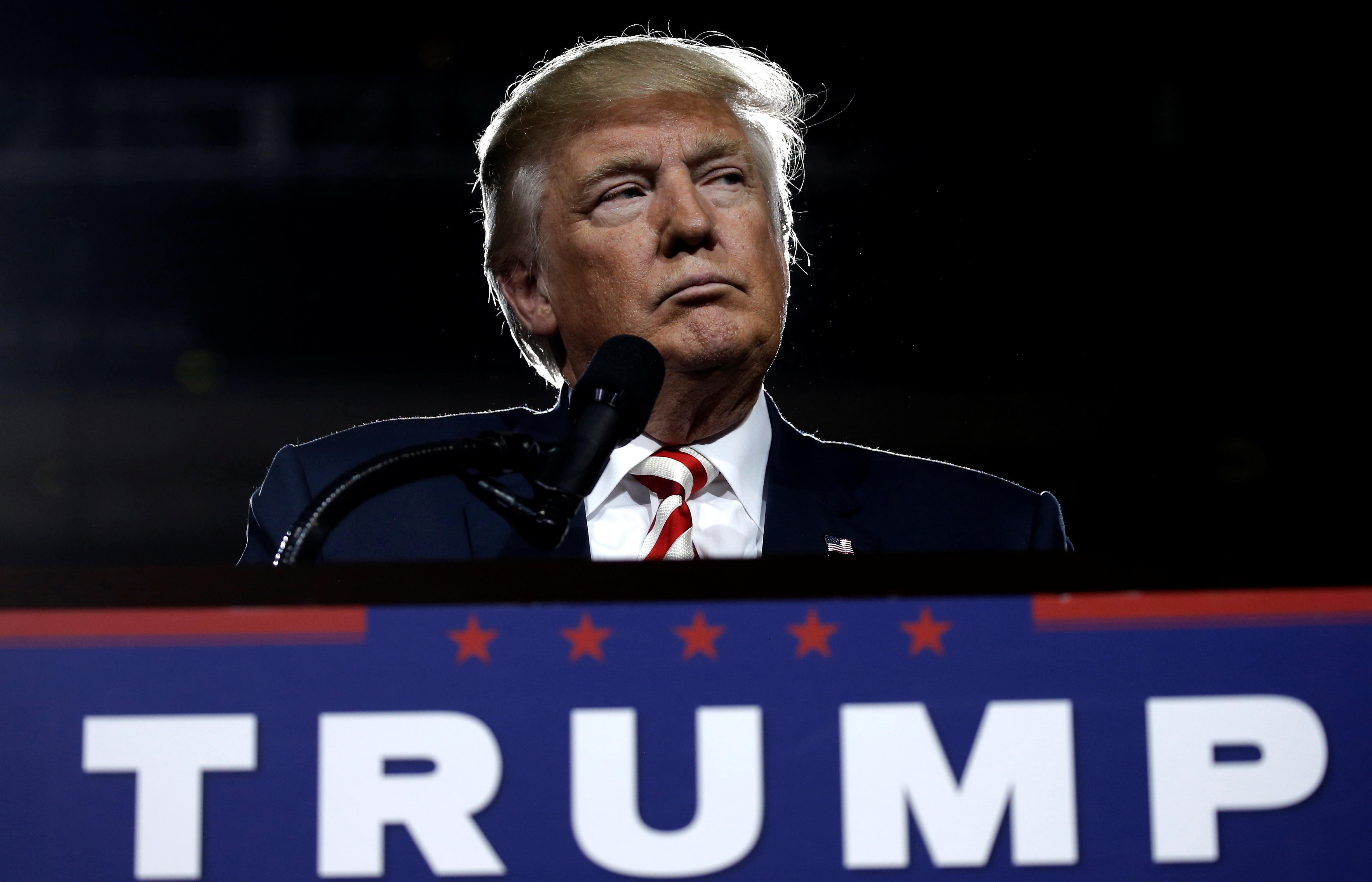 Donald Trump’s campaign says that it’s going to sue the New York Times over a story that ran earlier in the day about two women who each alleged that Donald Trump had touched them inappropriately.

Late Wednesday night, Trump lawyer Marc Kasowitz fired off a letter to Times Executive Editor Dean Baquet demanding the retraction of the story. He accused the Times of inadequately investigating the stories and drew attention to the time that’s elapsed since the alleged attacks took place, in one case 11 years ago, and the other, over 30 years ago. Kasowitz also threatened to sue the Times over its release of some of Trump’s tax records a few weeks ago.

One of the reporters on the story, Megan Twohey, tweeted about her conversation with Trump, in which she asked him about the allegations. “You’re a disgusting human being,” he told her.

The New York Times issued the following statement in response to the claim:

“Prior to publication, we did hear from representatives for Donald Trump demanding that The Times refrain from publishing and accusing our reporter of dishonest journalism. We responded by publishing our story,” New York Times SVP of communications Eileen Murphy said in a statement.