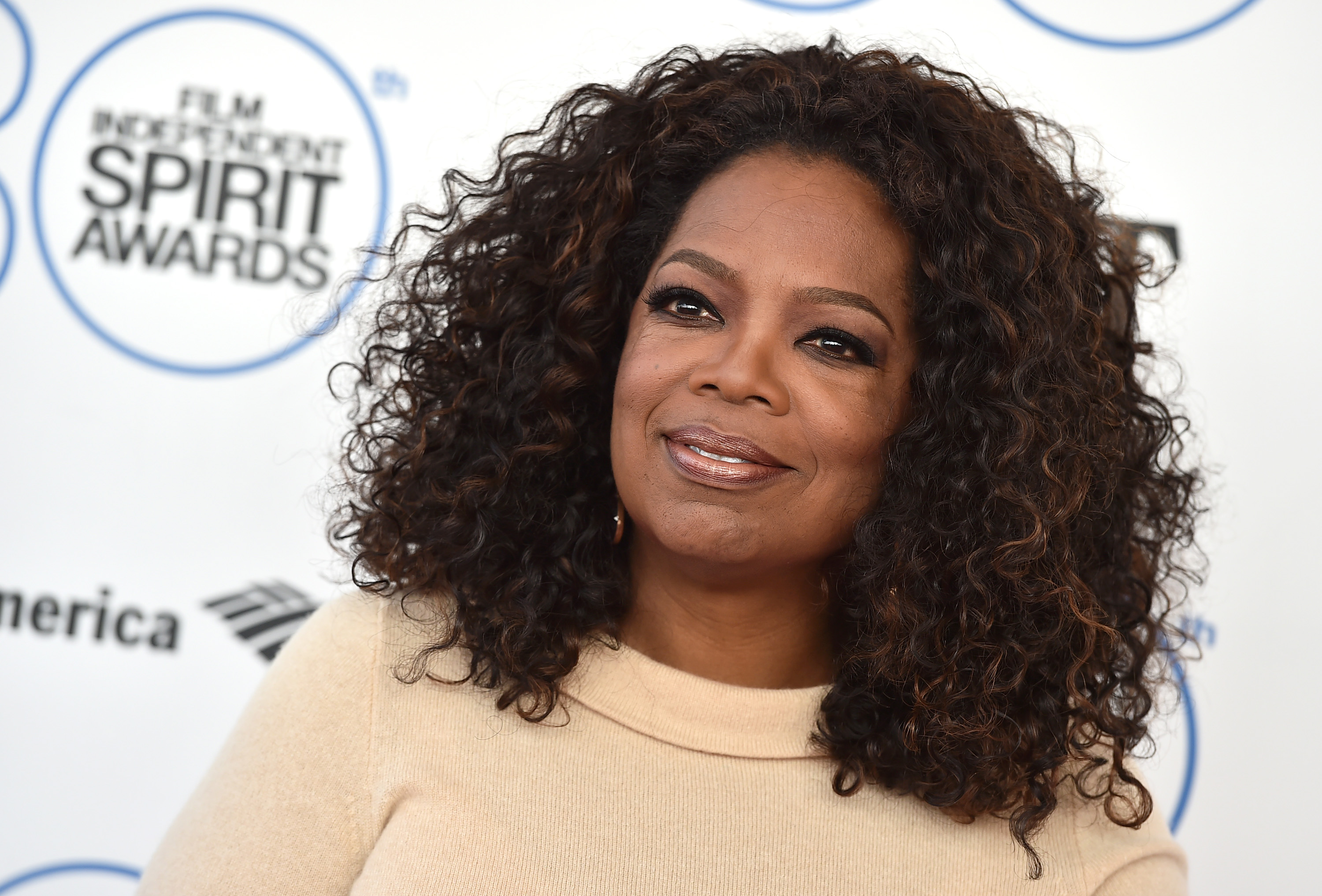 After his splashy announcement Tuesday that he's running for the Republican presidential nomination, billionaire businessman Donald Trump made another bold declaration: Oprah Winfrey would be a "great" running mate.

"I think Oprah would be great. I'd love to have Oprah," Trump told ABC's George Stephanopoulos. "I think we'd win easily, actually."

Stephanopoulos asked Trump whether he'd consider asking Winfrey to join his campaign, given that Trump mentioned Winfrey as a possible running mate back in 1999.

Winfrey said in 1999 that she wasn't interested in the job, and it's likely she'd say the same thing this time around. When Winfrey endorsed President Obama's 2008 presidential campaign, it was her first ever political endorsement. She endorsed Mr. Obama in 2012 but declined to actively campaign for him as she had in the previous race.