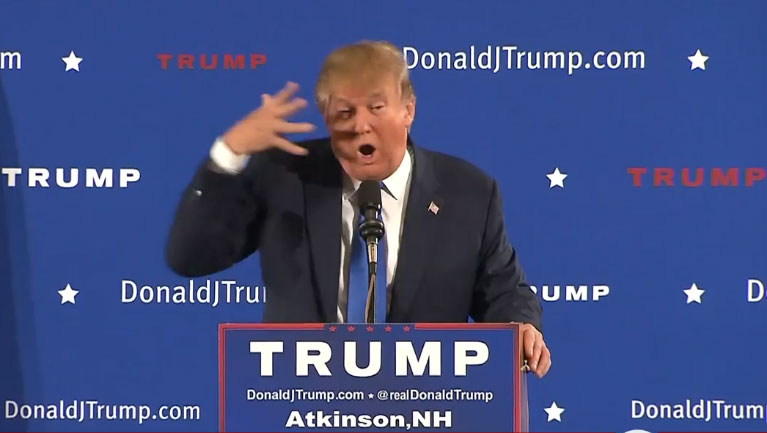 Donald Trump was in New Hampshire on Monday when he addressed the U.S. intervention in the Middle East and questioned whether it was to free women from being forced to wear burqas.

While speaking to the crowd he said he thinks they want to be veiled, and he understands why.

To see what else the GOP presidential candidate had to say on the topic, watch the video above.