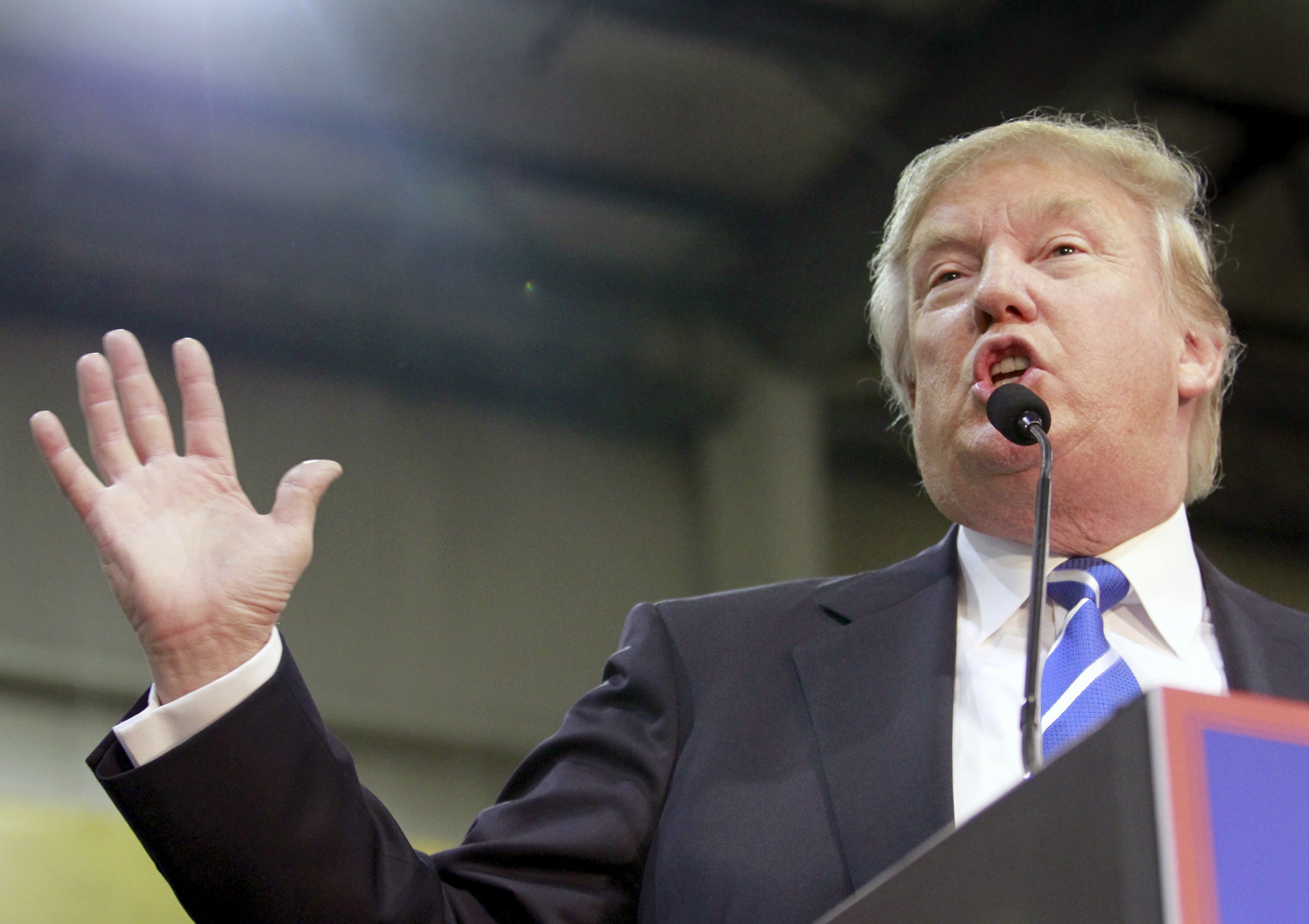 A new CNN/ORC poll has Donald Trump with double-digit leads over fellow Republican presidential candidate Ben Carson in South Carolina and Nevada, enough though recent polls shows Carson coming within striking distance of Trump and even tying him in some national polls.

Trump gets 38 percent support in Nevada to Carson's 22 percent, and 36 percent in South Carolina to Carson's 18 percent. All other candidates are received less than 10 percent in both states.

South Carolina and Nevada are the third and fourth states to vote or hold a caucus during the Republican primary process.

CBS News contributor and Republican strategist Frank Luntz said voters should pay attention to these early-state polls, because "nobody has ever won those first four states and not won the nomination. And Trump is ahead in all four."

Trump's appeal, Luntz said, is that he "finds the line and then crosses it and jumps a mile beyond it." His support also runs deep, and most voters say they're determined to stick with him no matter what he does. That makes it tough for candidates like Rubio and Bush to gain a foothold.

He's mostly reserved his attacks for other Republicans, but Trump offered some analysis of the Democratic debate at an event in Richmond, Virginia, where he called Democratic candidate Bernie Sanders a "maniac."

He told the audience Sanders would "tax you people at 90 percent" and "take everything."

"Nobody heard the term communist, but you know what, I call him a socialist/communist, okay? 'Cause that's what he is," Trump said.