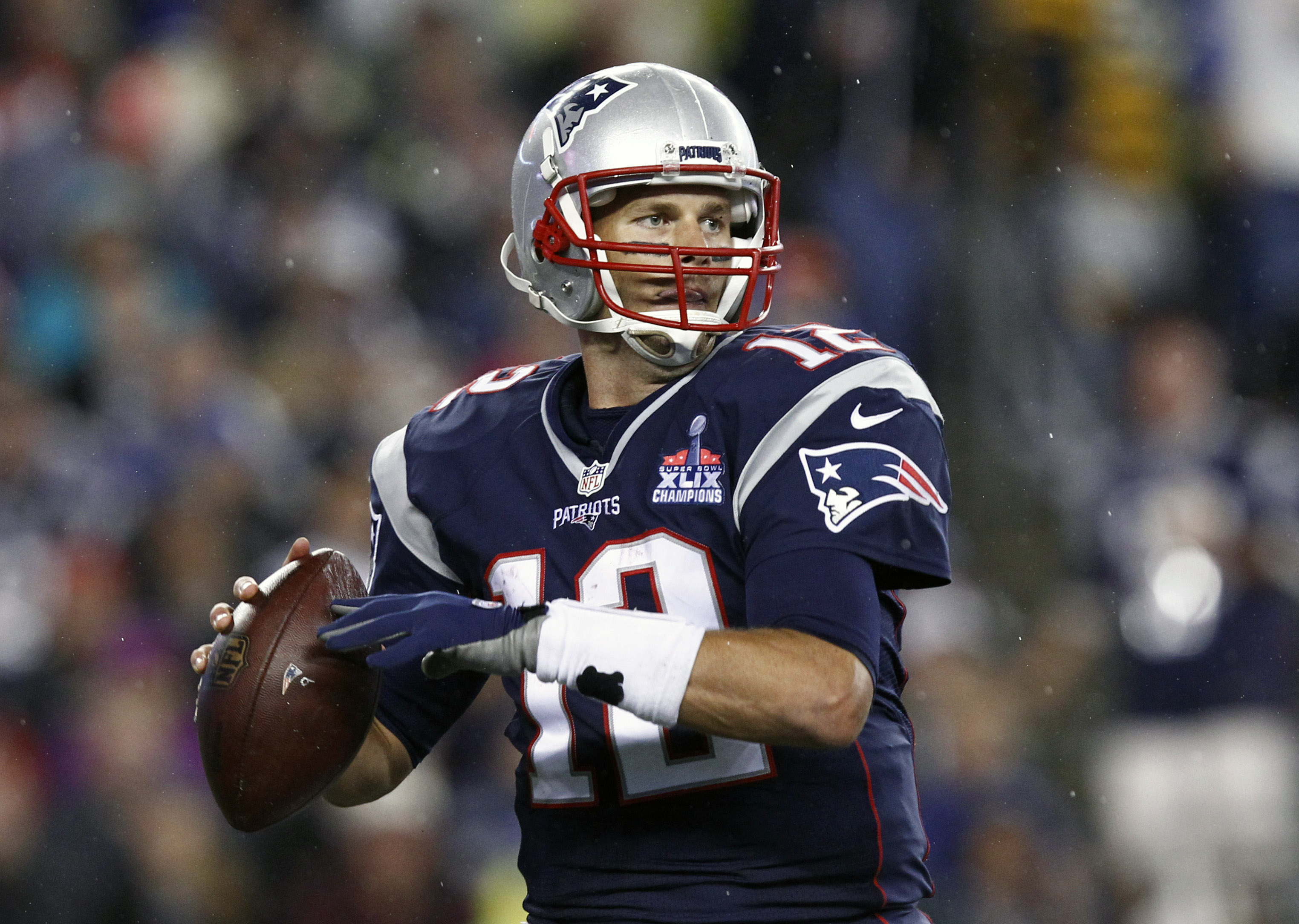 "He's got sponsors, he's got all of his different things that he has to do. And I told him not to," Trump said on the "Dennis and Callahan" radio show on WEEI.

Brady has voiced his allegiance to Trump in the past. Back in September, the New England Patriots quarterback said it would be "great" if Trump won the presidential election, but then he later clarified that that quote was taken out of context and that he didn't know who he'll ultimately vote for. In December, he declined to say if he'd support Trump's White House bid, simply saying that Trump is a "good friend."

Trump said Monday that after a magazine interview was released in which Brady praised Trump, the billionaire businessman discouraged the football player from saying anymore. "I said, 'Don't do that, because you may have a sponsor that doesn't like me.' They may be liberal, they may be something. And I don't want him to get involved in that stuff. It's hard for athletes."

Trump also added that this year's Super Bowl was "boring" and "terrible" and "had a bad vibe." During Saturday night's Republican debate, Trump -- along with his GOP rivals John Kasich, Marco Rubio and Ted Cruz -- wrongly predicted that the North Carolina Panthers would prevail over the Denver Broncos. Jeb Bush and Chris Christie predicted Denver would win, while Ben Carson joked, "With 100 percent certainty I will predict a winner: it will be either Denver or Carolina."