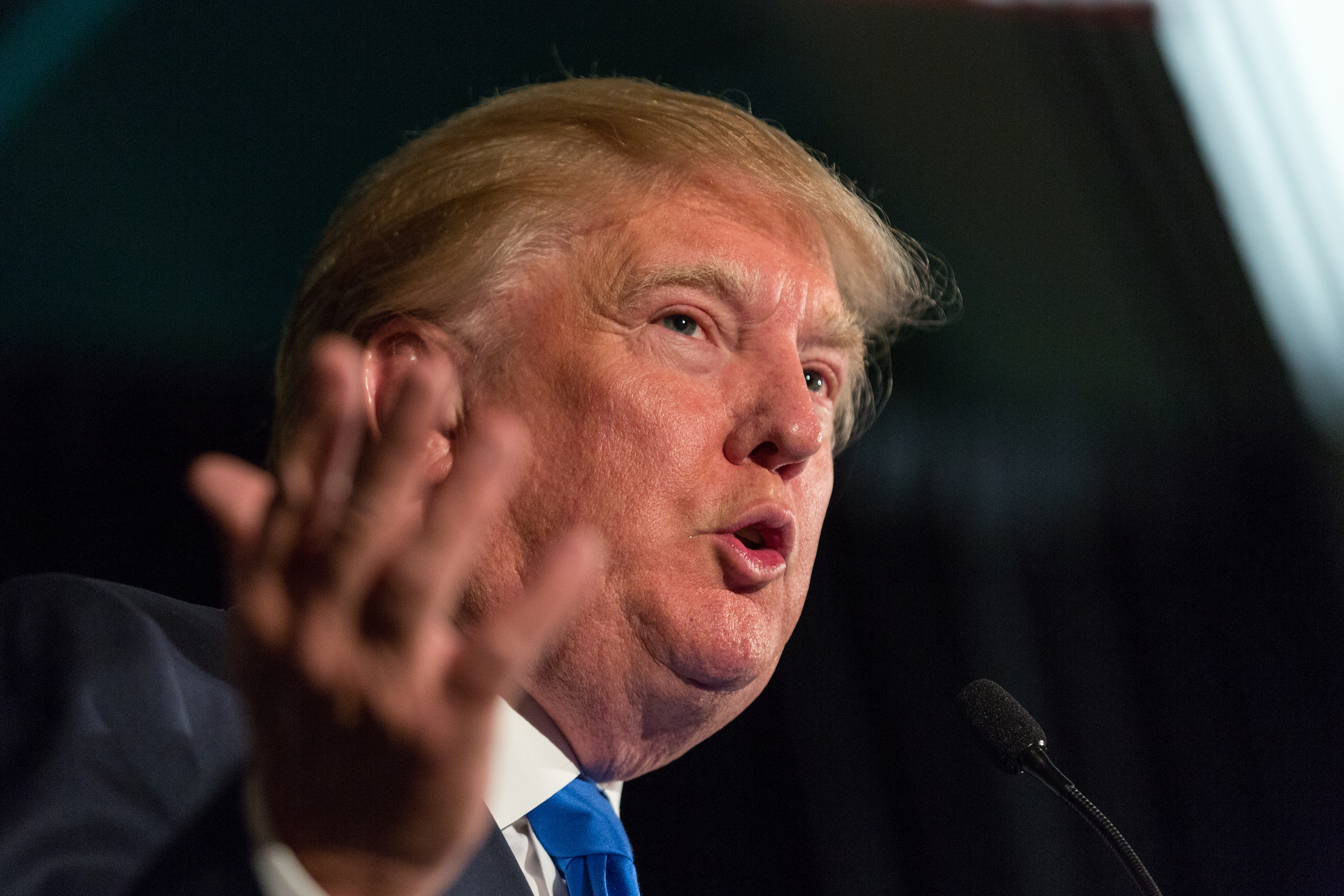 Businessman and Donald Trump appears to be considering a presidential bid once again, hiring advisers in key early states and passing on another season of his television show, according to the Washington Post.

"I am more serious about this than I've ever been before," Trump told the Post Wednesday. "He said he began hiring staff "because I'm serious and I want to focus on connecting with people. I don't need to be out there raising money."

If the real estate mogul ultimately decides against a presidential campaign, it won't be the first time. In 2011, Trump spent months publicly toying with the idea of running for president until he ended speculation. The decision did not appear to be based on any concern about losing; in a statement announcing he would not run, Trump said, "I maintain the strong conviction that if I were to run, I would be able to win the primary and ultimately, the general election." He said at the time he wasn't ready to leave the private sector.

His show on NBC, "The Celebrity Apprentice," also would have needed a new host if he had run in 2012.

Trump told the Post that the network is currently interested in renewing his show, "but I can't do it right now because I may be doing something else."

His staff hires include Corey Lewandowski, who ran voter registration at Americans for Prosperity, a group backed by the Koch brothers. Lewandowski will be a senior political adviser and campaign manager if there ever is a campaign to manage. The Post also reports that he has hired Alan Cobb, a former political adviser as Koch Industries, to will help with recruitment; Chuck Laudner; a 2012 adviser to former Pennsylvania Sen. Rick Santorum's presidential campaign in Iowa; South Carolina political operative Ed McMullen; and Sam Nunberg, a GOP operative, to advise on communications.

Trump has been critical of the 2016 GOP prospects so far. When he spoke at the Iowa Freedom Summit in January, he said 2012 nominee Mitt Romney shouldn't run again because he "choked," (Romney ultimately decided not to pursue the nomination again), and said of former Florida Gov. Jeb Bush, "The last thing we need is another Bush."

He elaborated on that frustration further in an interview with radio host Hugh Hewitt later Wednesday.

"I am so disappointed that whether it's Benghazi or whether it's so many other subjects - IRS, so many subjects, whether it's having to do with whether it's Hillary or the President, it's all talk and it's no action. They start off, they're going to go after it, and that's the last you ever hear of it," he said.

Asked whether he was merely trying to promote his latest property or golf course, he said, "No, I don't need that. I get more publicity than any human being should want. I don't seek it. I don't even have PR people. I mean, they just call, for some reason, I've always had a lot of press."

In the interview with the Post, suggested he would frame his presidential pitch around leadership.

"Look at China, they're killing us, taking our jobs. We have weakness in the Middle East and with ISIS. We have incompetent people running the country and I'm tired of it," he told the Post.

Trump has often occupied a comfortable spot among the party's many flame throwers. His obsessive focus on President Obama's birthplace appeared to prompt the president to release his long-form birth certificate in 2011. He is also far from an ideological purist and would likely face questions about his previous support for universal health care, abortion rights, a one-time tax of 14.25 percent on the wealthiest Americans, and donations to Democratic candidates.