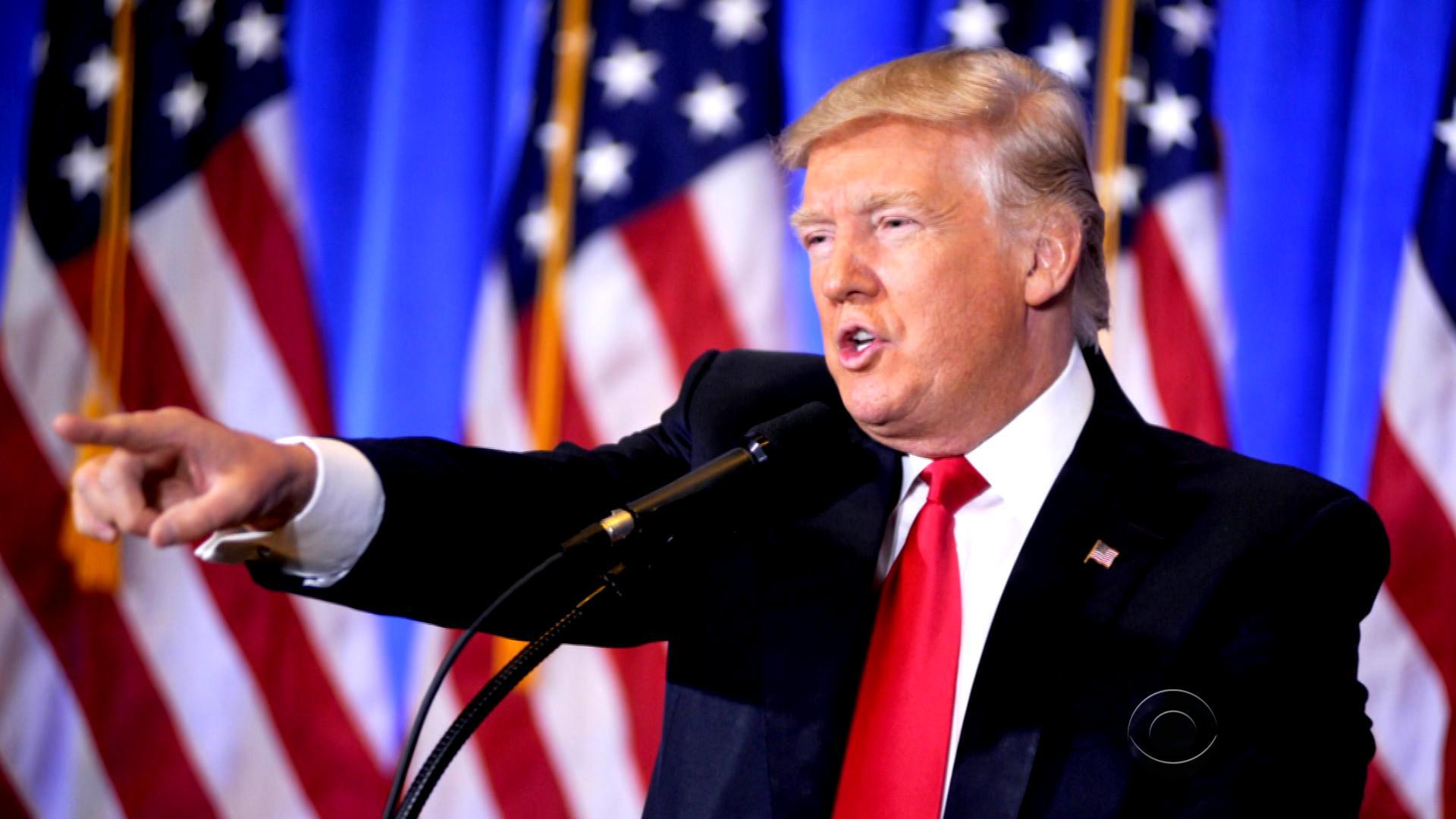 There will be two big broad goals for the U.S. in pursuit of renewal: Economic growth and security. Economic growth will be defined not as not as more jobs but as better-paying jobs -- especially in the manufacturing sector. On security, Mr. Trump will focus on reducing --if possible -- the fear of terrorism, with a concentration on defeating ISIS.

These are broad goals that will be defined by action words but not a lot of soaring rhetoric and, as much as possible, non-partisan and populist.

The speech has been drafted by Stephen Miller, the policy director for Mr. Trump’s campaign and transition, with contributions from Kellyanne Conway, Reince Priebus and Steve Bannon. The speech will likely run about 20-25 minutes, although it has been getting a bit longer as more people have gotten involved.

When Mr. Trump was given the schedule for Inauguration Day, he said he wanted to skip the Congressional lunch and go right to signing things. He has been convinced to stick with tradition.

Americans can expect early executive orders on three big topics: Taking away aspects of Obamacare, expanding energy exploration and taking away some of the Obama administrations efforts on immigration.