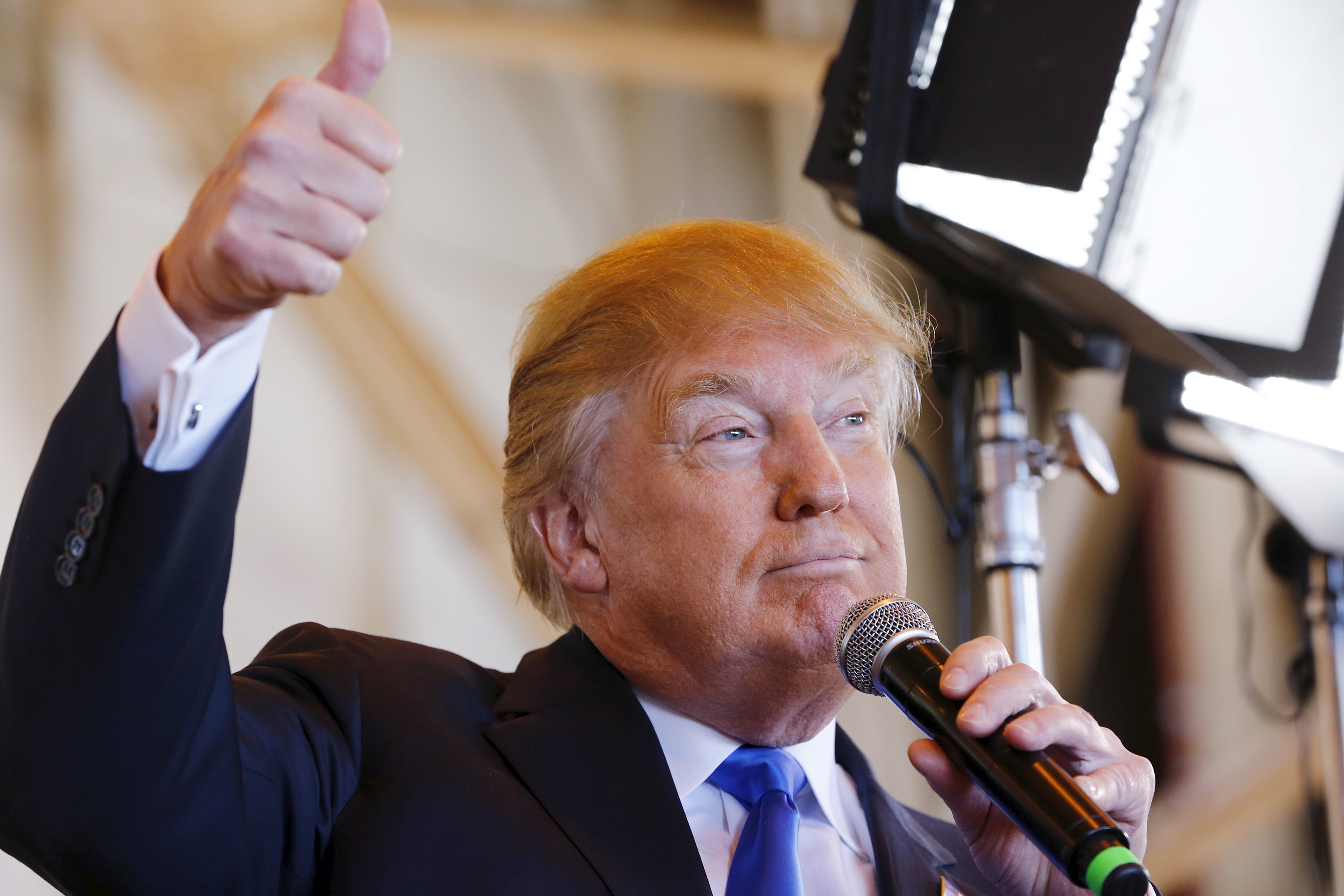 Former Secretary of State Hillary Clinton called Trump the "best recruiter" for the Islamic State of Iraq and Syria (ISIS). Sen. Bernie Sanders, I-Vermont, spoke directly to Trump supporters, warning that Trump wants a low minimum wage. Former Maryland Gov. Martin O'Malley told the story of a Muslim friend in Maryland whose son is concerned his family will have to leave home if Trump is elected.

"We need to speak to what unites us as a people; freedom of worship, freedom of religion, freedom of expression," O'Malley said. "We should never be convinced to give up those freedoms in exchange for a promise of greater security; especially from someone as untried and as incompetent as Donald Trump.

Individually, it was domestic issues that got Facebook users talking about the debate. The top social moment for Hillary Clinton came when she talked about the minimum wage and providing debt-free tuition. Users shared Sanders' comments on the heroin epidemic when he warned that that doctors and pharmaceutical companies need to "get their act together" and stop over-prescribing opiates. Sanders was also the most-discussed candidate overall during the debate, and his home state of Vermont was the top state talking about it on Facebook.

O'Malley's top social moment stemmed from his discussion of gun control, when he lashed out at his fellow candidates for the "flip-flopping, political approach of Washington."

The issue discussion was dominated by ISIS as well as Muslims and Islam on Facebook, mirroring the first half of the debate which focused on national security issues. Users also spent a lot of time talking about guns, terrorism and Wall Street.

The debate got a lot of attention from coastal states. In addition to Vermont, which had the most Facebook chatter, the other top states talking about the debate were New Hampshire, Maine, Oregon and Massachusetts.