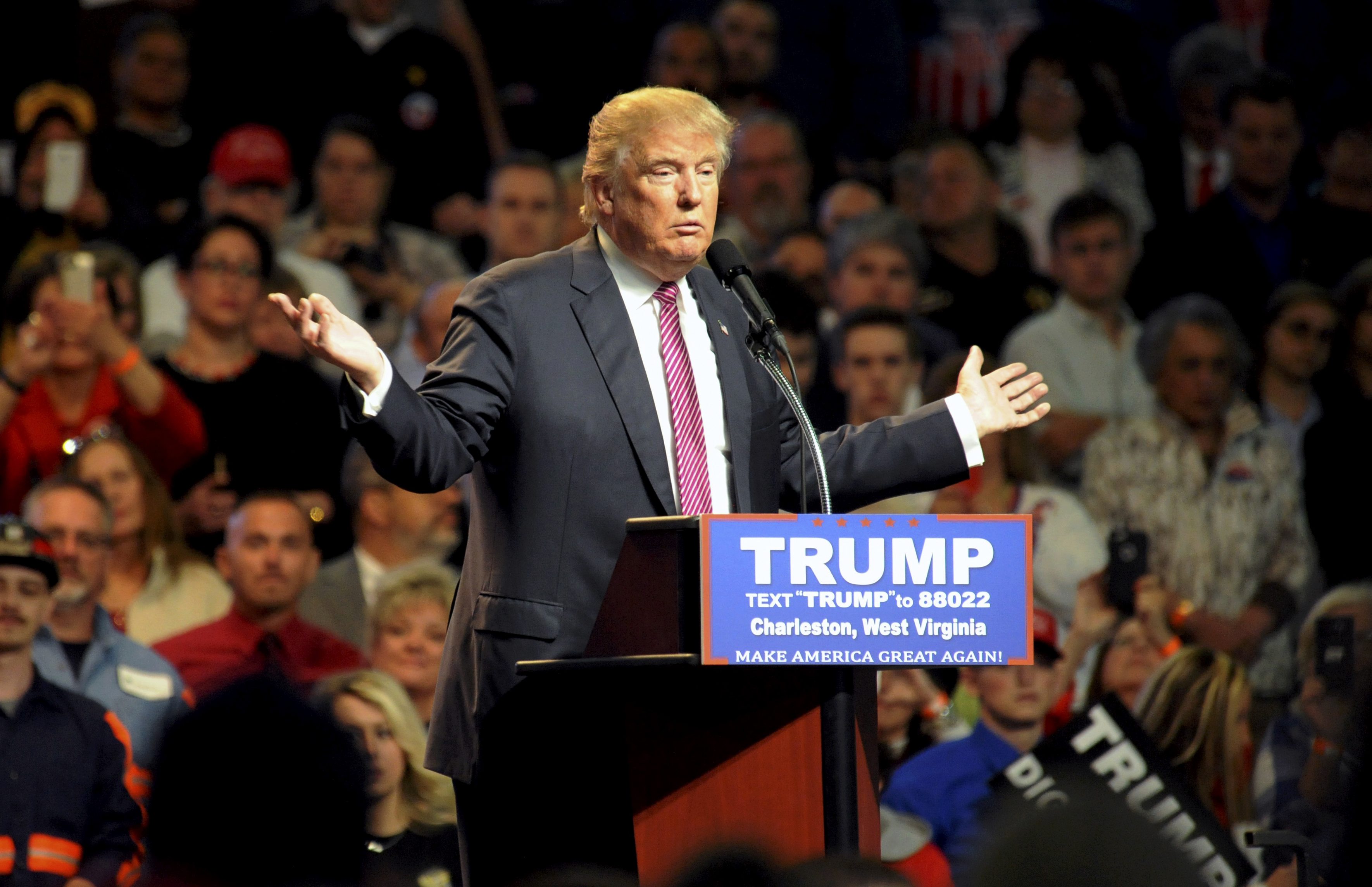 "Antisemitism has no place our society, which needs to be united, not divided," Trump said in a statement to The New York Times, adding that he "totally disavows" Duke's remarks.

On his radio show Wednesday, Duke talked about "Jewish extremists" who he says opposed Trump in the primary campaign. In the past, Duke has encouraged his listeners to vote for Trump, praising the billionaire's candidacy as "an insurgency that is waking up millions of Americans."

"Jewish chutzpah knows no bounds," Duke said, according to the Times. "I think these Jewish extremists have made a terribly crazy miscalculation because all they're really going to be doing by doing the 'Never Trump' movement is exposing their alien, their anti-American-majority position to all the Republicans."

Duke added, "Jewish supremacists who control our country are the real problem."

"David Duke's latest remarks - smearing Jews and Jewish Republicans specifically - are as unsurprising as they are hateful. The onus is now on Donald Trump to make unequivocally clear he rejects those sentiments and that there is no room for Duke and anti-Semitism in his campaign and in society," CEO Jonathan A. Greenblatt said.

Once Trump issued a statement disavowing Duke, Greenblatt said, "While no one should associate Mr. Trump's own views with David Duke's hatred, it is vital for political leaders to use their bully pulpit to speak out against bigotry,"

This all came as the world mourned on Thursday the six million Jews murdered in the Holocaust for Holocaust Remembrance Day.

Trump, who's now the presumptive GOP nominee, got into trouble in February after failing to denounce Duke in a CNN interview.

"Will you unequivocally condemn David Duke and say that you don't want his vote or that of other white supremacists in this election?" Jake Tapper asked Trump.