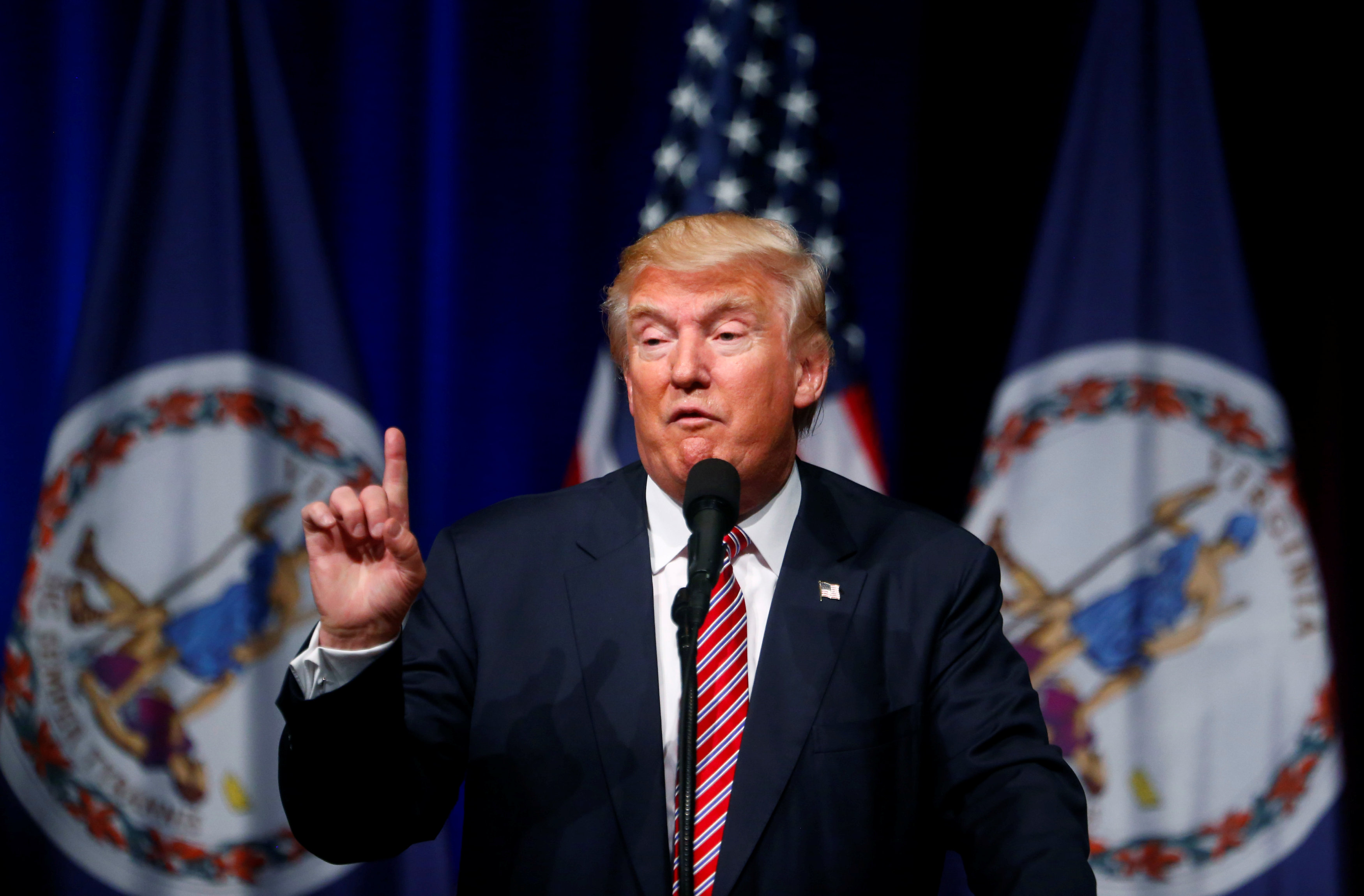 Donald Trump's campaign has released a video that falsifies Hillary Clinton's stance on taxes, the fact-checkers over at Politifact found.

The video, which shows the Clinton rally in Nebraska Monday, was posted to YouTube on an account called "Team Trump" and then was later embedded in a Trump campaign email.

You can watch it here:

In the video, Clinton says, "Trump wants to cut taxes for the super rich," to a loud chorus of boos.

But the video included subtitles that said exactly the opposite. It read, "We are going to raise taxes on the middle class."

The video ends with a shot of the Trump-Pence campaign logo, though it doesn't say that the video was sponsored or approved by the campaign.

In an appearance in Des Moines, Iowa Friday, Trump's vice presidential nominee Mike Pence repeated the video's false text statement -- "She was in Omaha just the other day and she actually said -- she actually said out loud 'we are going to raise taxes on the middle class.'"

Politifact noticed the discrepancy in the video and decided to ask Clinton campaign spokesperson Josh Schwerin about it.

Schwerin pointed Politifact to reporters' accounts of hearing the Clinton speech, as well as a transcript of Clinton's prepared remarks, which read: "We aren't going to to raise taxes on the middle class."

Politifact then went one step further and asked linguistics professors at the University of Chicago and the Massachusetts Institute of Technology to analyze Clinton's speech with a computer program.

Their findings: Clinton definitely said, "We aren't going to raise taxes on the middle class."