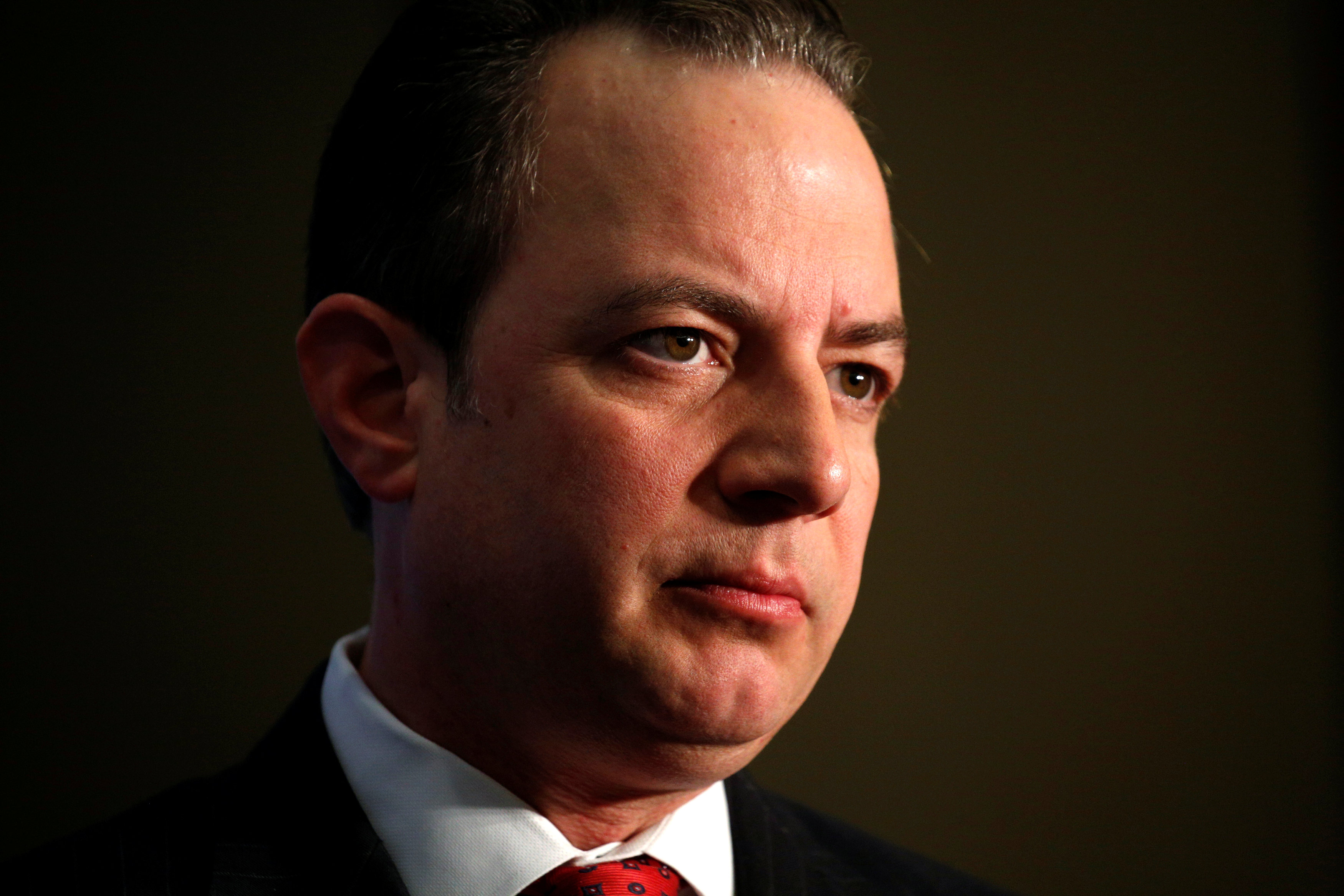 Donald Trump's campaign advisers met with officials at the Republican National Committee on Monday for a series of meetings focused on a general election strategy, according to The Washington Post.

The meeting was intended to coordinate operations for the general election and the GOP's strategy heading into November, the report said.

RNC Chairman Reince Priebus participated, as did RNC strategist Sean Spicer and finance chairman Lew Eisenberg, who the Post pointed out is a longtime establishment fundraiser. Eisenberg served as co-chairman of President George W. Bush's reelection campaign in 2004 in New Jersey and served as national financial chairman for the John McCain-Sarah Palin victory committee in 2008.

"It was a good discussion where we talked about the best way to work together and come together so that we all have a singular focus on November," Lewandowski told the Post about the meetings. "Since we're a month ahead of where we thought we'd be -- we thought we'd still be fighting until June 7 -- we have had to expedite the process of working with the party."

This comes just a week after Trump became the presumptive GOP nominee and just days before critical meetings with Speaker Paul Ryan and other GOP leaders in Congress in Washington on Thursday. Last week, Ryan said he wasn't ready yet to support Trump.

Ben Carson, meanwhile, has requested a pre-meeting with Ryan's political advisers on Monday, according to multiple reports. Carson is playing a role in the search for Trump's vice presidential running mate.