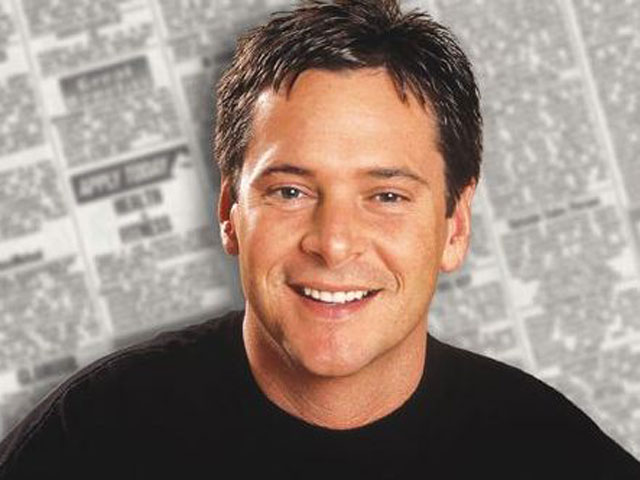 (CBS/KPHO/AP) PHOENIX - Phoenix-based TV pitchman Donald Lapre, who was charged with running a nationwide scheme to sell essentially worthless Internet-based businesses, was found dead in his jail cell Sunday morning, according to authorities.

U.S. Marshall Service Spokesman Matt Hershey confirmed to CBS affiliate KPHO that Lapre killed himself, though his death is still under investigation. His trial was scheduled to begin Tuesday.

Lapre was arrested June 24 in Tempe, Ariz. by the U.S. Marshals Service after failing to appear a day earlier for his arraignment, reports the station.

A grand jury indicted the 46-year-old on 41 counts of conspiracy, mail fraud, wire fraud and promotional money laundering. He was accused of overseeing and promoting the opportunity through his company called "The Greatest Vitamin in the World."

The government says at least 220,000 victims in the scheme were defrauded of nearly $52 million.