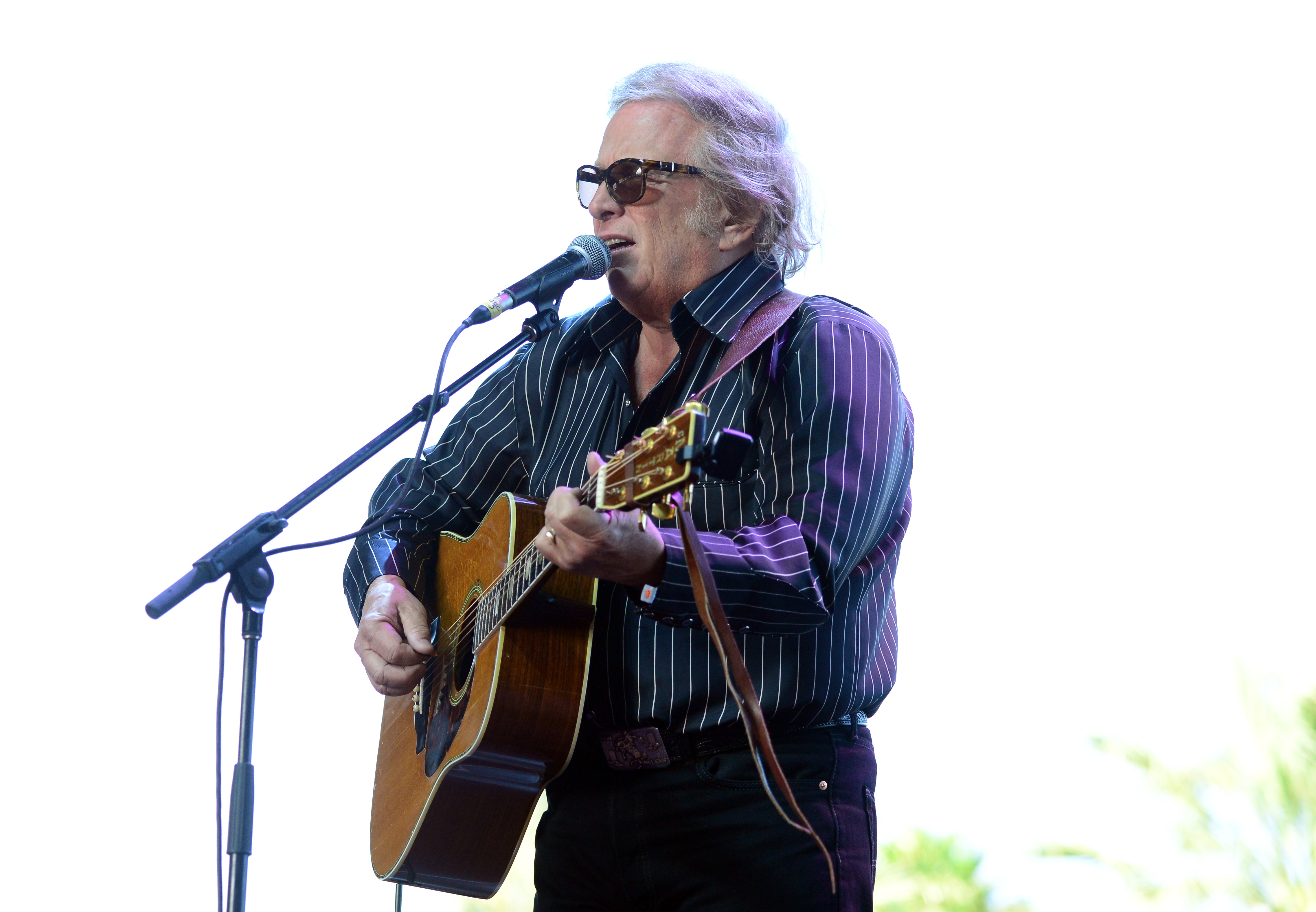 McLean offered his wistful anthem that asks "Do you recall what was revealed the day the music died?" at Christie's.

The auction house said two people vied for the 16-page manuscript, one in the room and one on the phone. The winning bid went to the collector in the room who wished to remain anonymous.

The 16 pages include the original working manuscript and typed drafts of the song. The eight-minute-long "American Pie" was released in 1971 and was a No. 1 U.S. hit for four weeks in 1972.

"The day the music died" refers to the Feb. 3, 1959, deaths of Buddy Holly, Ritchie Valens and the Big Bopper in a plane crash.

McLean, a longtime Maine resident, said through Christie's that writing the song was "a mystical trip into his past."

According to local lore in upstate Saratoga Springs, McLean first wrote the lyrics on paper napkins in a bar where he used to drink in between gigs at Caffe Lena, a famous coffeehouse in the city known for its racetrack and mineral waters. A small plaque on the wall of the Tin & Lint bar reads: "American Pie written by Don McLean, summer 1970."

McLean has denied the popular legend, telling a local newspaper in a 2011 interview that he wrote the song with the famous line "Bye, bye Miss American Pie" in Philadelphia.

"American Pie" has been inducted into the Grammy Hall of Fame and was named a "song of the century" by the Recording Industry Association of American and the National Endowment for the Arts.

His other songs include "Castles in the Air" and "And I Love You So."