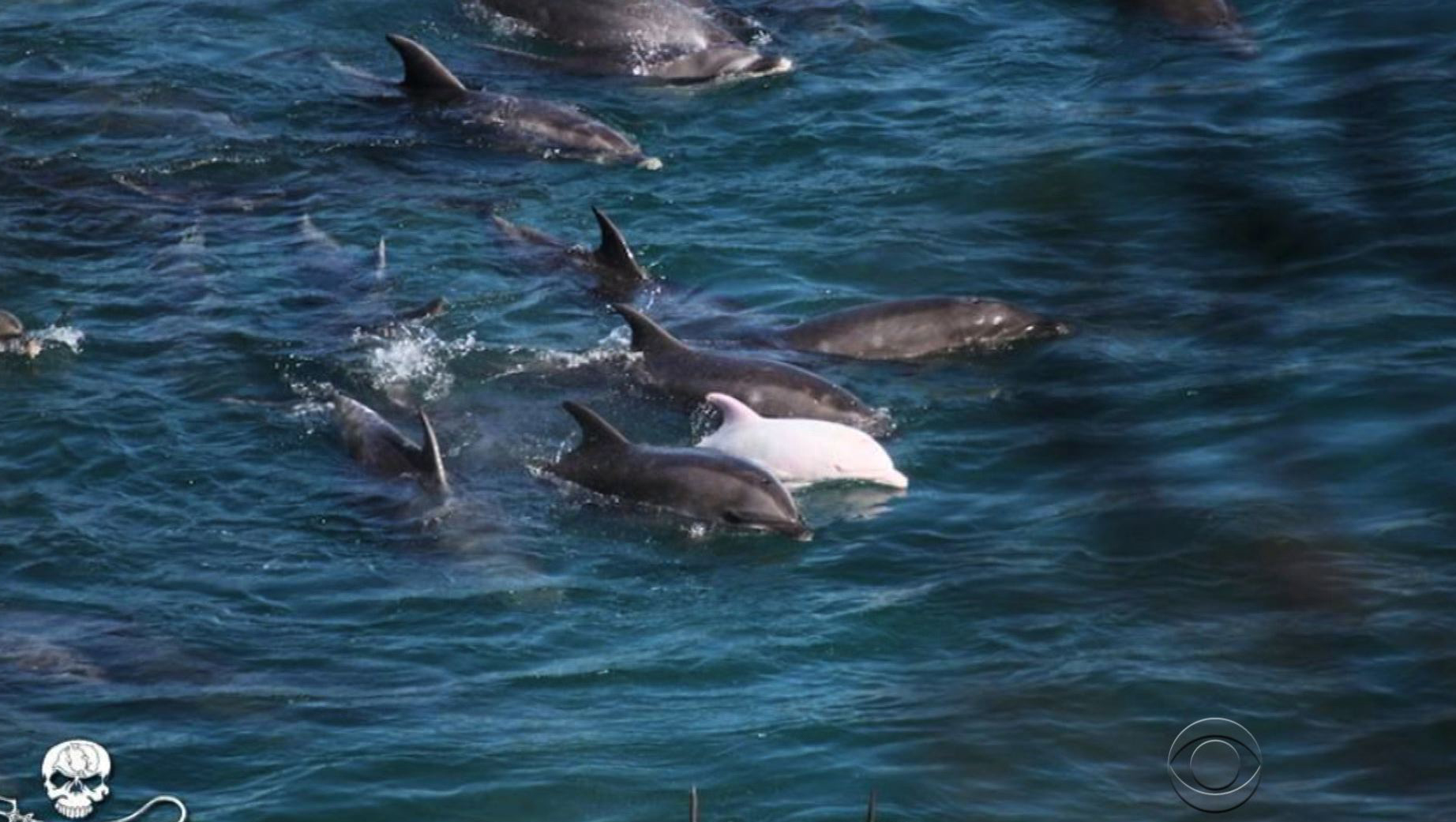 At Taiji cove in Japan, fisherman have rounded up a group of 250 bottlenose dolphins that are now at the center of an international controversy.

Paul Watson, founder of the conservation group Sea Shepherd, believes many are of these dolphins are about to be slaughtered.

Watson claims some of the mammals will be spared death and instead sold into captivity. He says the selection process begins today.

"The dolphins face a violent and stressful captive selection process. Babies and mothers will be torn from each other’s sides as some are taken for captivity, some are killed and others are driven out to sea to fend for themselves," Watson said.

Perhaps most valuable in this round-up is a rare albino calf.

U.S. Ambassador to Japan Caroline Kennedy tweeted her condemnation, saying she was "deeply concerned by the inhumaneness of drive hunt dolphin killing."

The Japanese defend the dolphin killing as a local custom. It was the subject of a 2009 documentary "The Cove," which won an Oscar.

Watson, whose opponents describe him as an "eco-terrorist," has been confrontational on other encounters to prevent mass slaughter of sea life in the past. This time, he says an appeal to the public is the only way to stop the killing.

How schools in Israel keep students safe and prevent mass shootings
Thanks for reading CBS NEWS.
Create your free account or log in
for more features.
View CBS News In
CBS News App Open
Chrome Safari Continue
Be the first to know
Get browser notifications for breaking news, live events, and exclusive reporting.