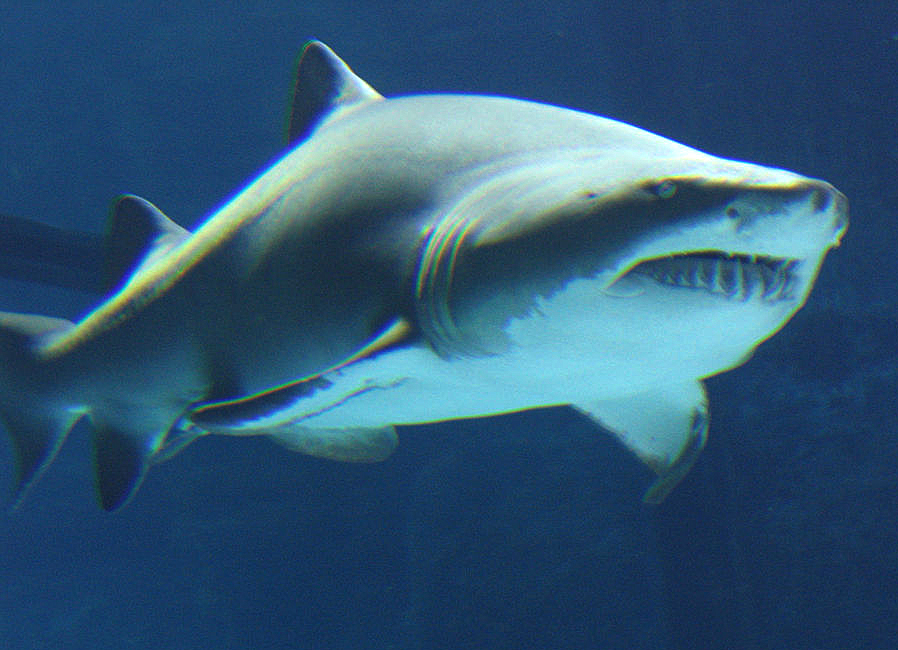 (MoneyWatch) I'm not ashamed to admit it -- I'm giddy that ABC's "Shark Tank" is back for another season. It's one of my favorite guilty pleasure TV shows (hopefully CBS will still keep me around despite that confession), not only because it is entertaining and funny, but because within the made-for-TV moments are some legitimate lessons for new entrepreneurs.

For those who aren't familiar with Shark Tank, it is a reality show on which real, aspiring business people pitch their products and ideas to a panel of zillionaires (the "Sharks") in hopes of persuading them to invest their own, real money. Most of the time, the Sharks make mincemeat of unprepared hopefuls, and most of those who enter The Tank leave without a deal.

Don't put off the basics when starting your biz
Sales vs. expenses: did it really pay for itself?
5 Ways a business plan can come back to bite you

Viewers tune in to see what are often hilarious, cringe-worthy train wrecks, but the berating and "tough love" -- however amped up -- is always based on very real issues that trip up many first-time founders. They usually revolve around one or more of five general themes:

Understanding their product, service or industry: Many would-be entrepreneurs are so emotionally tied to their ideas or inventions that they can't see the forest for the trees. They might not have done homework that would have told them their concept isn't as unique as they thought. They might be solving a problem that people won't pay to have solved. They may be ill-informed about the dynamics of an industry, competition or business model. Without a solid grasp on what you're doing and how you plan to do it, the odds are stacked against you from the start.

Knowing how to pitch and sell: If you can't sell your product or idea -- and respond effectively to questions, challenges and objections -- you are dead. You won't get customers, much less investors. Everyone knows (or should know) that selling is the alpha and omega of business. Yet the TV hopefuls enter the Tank with often contrived, horribly delivered pitches that sound like cheesy infomercials, only to fall apart when they are forced off-script. Five intimidating moguls fire questions at them, the pitch-makers wind up like deer in the headlights and more often than not their whole spiel falls apart.

Dealing with hard truths: This is a tough one for even seasoned entrepreneurs and business owners (I speak from experience.) No one with a dream wants to be discouraged or shot down. But sometimes the words you don't want to hear are much better for you than the ones that puff you up. In TV land, the Sharks try to poke holes in pitches or push the hopefuls in a different direction than they want to go. As head Shark Kevin O'Leary would say, they "try to save them from themselves." The entrepreneurs who are too stubborn to listen to the voice of experience and success always leave with nothing. Investors and advisors in the real world are no different.

Being realistic about money: I am often shocked by how clueless Shark Tank's would-be entrepreneurs are when it comes to business math. Whether it's understanding margin and profit, making sensible assumptions about expenses and sales projections, or understanding the real costs of making their product and bringing it to market, too many of them get crushed through sheer financial ignorance. Or they have a naive view of how much funding they will need, believing that a relatively small investment is all it will take to launch their business or get it to the next level. Someone who thinks she is on the verge of building a multimillion-dollar business, and only needs an injection of 50 grand to get there, is in for some painful surprises.

Understanding the real value of a business, particularly in the mind of an investor: Anyone who has sold a company, or tried to sell one, or sought investment of any kind, knows how quickly and harshly reality sets in when you're asking people for money. On the show, most of the entrants ask for amounts of money and/or offer percentages of equity that they can't rationalize or defend. They may have no sales, no profit and only a prototype product, but ask $100,000 for 10 percent of the business (valuing the nonexistent business at a million bucks). The rationale is almost always some version of "this is going to be huge."

But investors deal in numbers and facts. Sure, some will pour money into the next big thing before it even exists, but that's typically dot-com-lottery land, not the reality for most entrepreneurs. Most real-world investors (or lenders, for that matter) want to see a measurable value (usually based on profit and cash flow or a clear view of them coming), a solid plan with reasonable projections and a predictable return on their money. The entrepreneur's drive and enthusiasm, along with the quality of the product or idea, are all vital, but it's the numbers that open the checkbooks.

Yeah, yeah, it's only television, I get it. It's entertainment. But that doesn't mean it's make-believe. The segments on the show are bite-sized, glamorized glimpses into what really happens to people starting or growing businesses. The Sharks are characters (though real and successful ones) who embody the often intimidating world of entrepreneurship, where plans and assumptions are challenged, passion, persistence and intestinal fortitude are tested, and money can be cruel. If you're ready to jump in and swim, absolutely go for it; just know the waters.