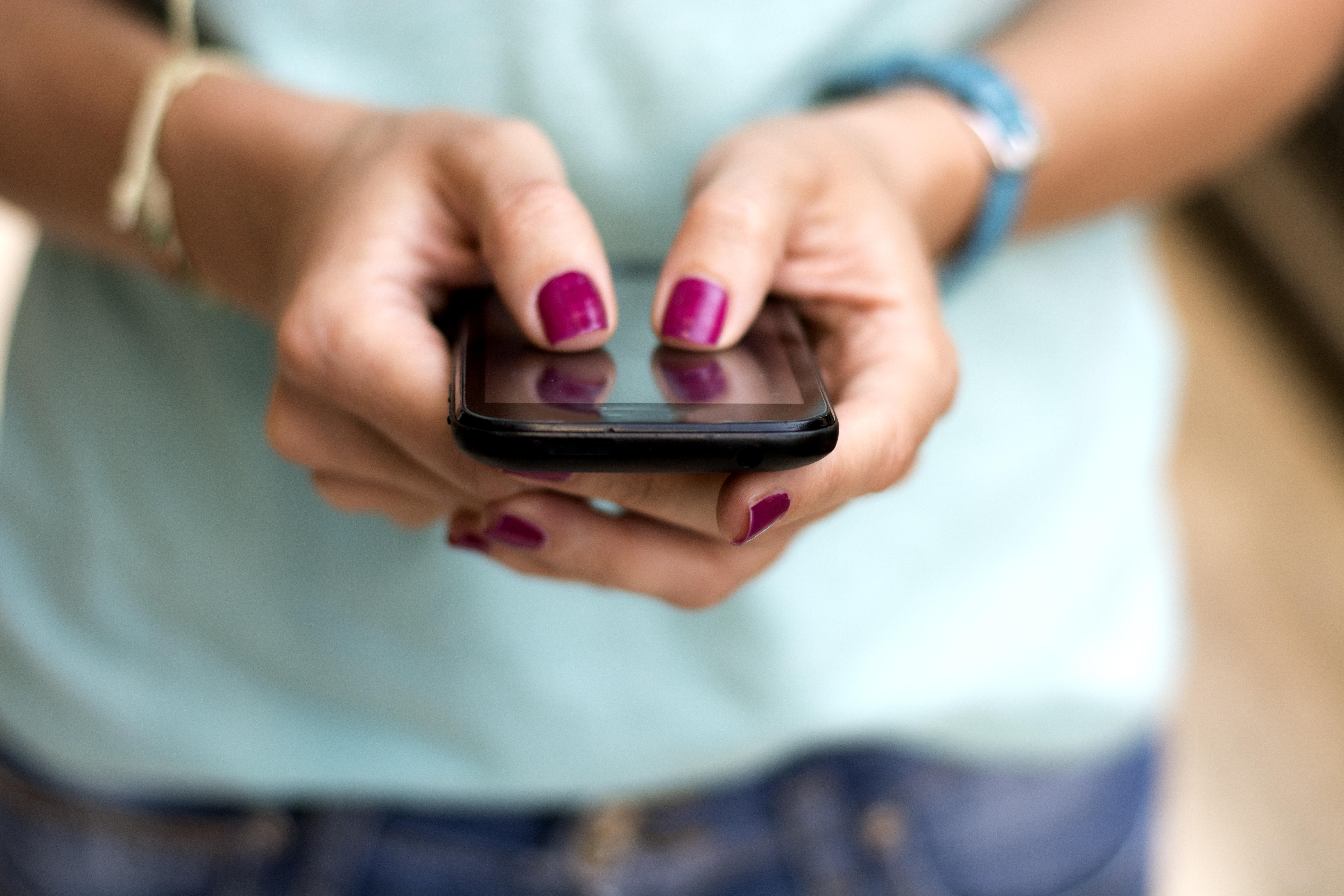 Teens fixated on their smartphones experience changes to their brain chemistry that mirror those prompted by addiction, a new study suggests.

Kids who compulsively used the internet or fiddled with their phones tended to have increased neurotransmitter activity in the anterior cingulate cortex, a region tied to the brain's systems of behavior reward, control of inhibition and mood regulation, a team of South Korean researchers found.

"This particular region is well-known to be involved in addiction based upon the modulation of those kinds of behaviors," said Dr. Christopher Whitlow, an associate professor of radiology with the Wake Forest Substance Addiction and Abuse Center in Winston-Salem, N.C. "The authors are showing an effect in part of the circuitry of the brain that's involved in addiction."

Researchers used standardized addiction tests to diagnose the teens and judge the severity of their addiction. Questions focused on the extent to which internet or smartphone use affected their daily routine, social life, productivity, sleeping patterns and emotions.

MRS scans are used to track concentrations of biochemicals in the brain, and are often used to study changes wrought by brain tumors, strokes, mood disorders and Alzheimer's disease.

Compared against normal teens, teenagers with an internet or smartphone addiction experienced increased levels in their anterior cingulate cortex of a neurotransmitter called gamma aminobutyric acid (GABA), which inhibits or slows down brain signals, the researchers said.

Their smartphone use "alters the function of this key brain area and was correlated with clinical measures of addiction, depression and anxiety," said Whitlow, who was not part of the study team.

Further, the researchers found that GABA levels either decreased or returned to normal after teenagers received nine weeks of cognitive-behavioral therapy aimed at treating their addiction.

The study "adds some scientific evidence that excessive use of these smartphones is having an impact in the brain which might be similar to other addictive disorders," said Dr. Edwin Salsitz, an addiction medicine specialist with Mount Sinai Beth Israel in New York City.

Salsitz said he was surprised that the study didn't focus on dopamine, a brain chemical more typically linked to addiction, but added that GABA is a very important neurotransmitter that works in the same parts of the brain affected by dopamine.

Internet or smartphone addiction can be compared to other forms of behavioral addiction, such as addiction to gambling or pornography, said Dr. Sanjeev Kothare, chief of the division of child neurology at Cohen's Children's Medical Center in New Hyde Park, N.Y.

"It's just an extension of the same idea," Kothare said.

Parents who are concerned that their teens might be hooked on technology should restrict their smartphone or computer use, Kothare added.

He admits that might be a tough sell, but noted that parents can link reduced smartphone use to rewards such as a sought-after toy or game or more internet access on the weekends.

This study should be followed up in a larger group of participants with scans tracking more brain chemicals, the experts said.

Future researchers might also want to consider using functional magnetic resonance imaging (fMRI) scans, which can track the flow of blood and biochemicals within the brain, Kothare added.

"If you move your right hand, your left motor cortex gets more blood supply, and that is taken as a signal on the MRI," Kothare said, providing an example of how fMRI could help doctors better understand the possible addictive effect.

The South Korean researchers were scheduled to present their findings Thursday at the annual meeting of the Radiological Society of North America, in Chicago. Research presented at meetings is considered preliminary until published in a peer-reviewed journal.